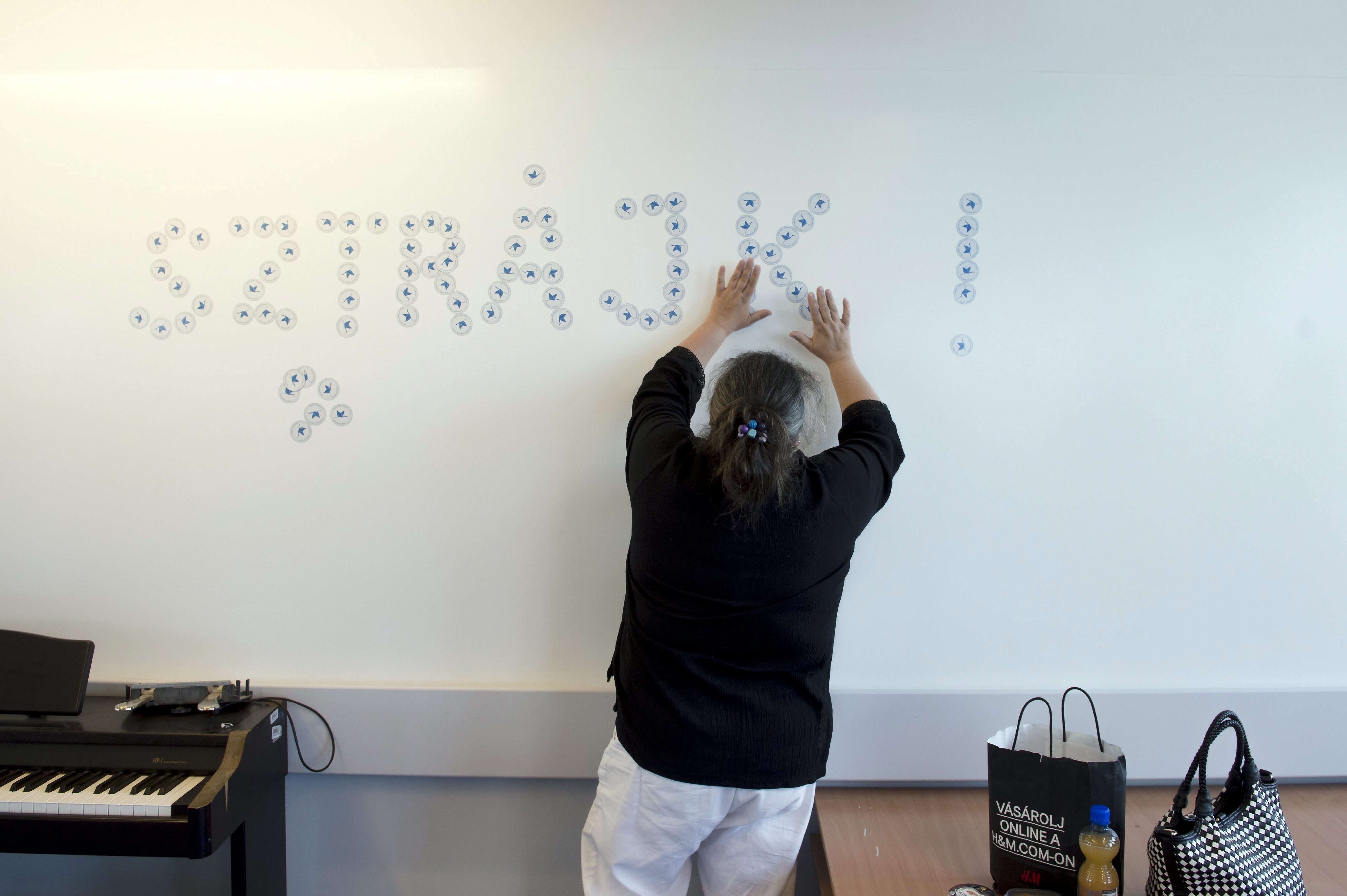 A left-wing commentator accuses the government of ignoring the legitimate demands of teachers and trying to limit their right to strike. A pro-government pundit, on the other hand, accuses the unions who called the strike of being the puppets of opposition parties.

Background information: On Monday, many teachers took part in a 2-hour strike called by two teachers’ trade unions. The Ministry of Human Resources said that the strike was illegal because no strikes can be held before the minimum service the employees have to provide is determined, and the first instance court verdict on those services is under appeal. The unions said that they will call an indefinite strike from 16 March unless the government significantly raises teachers’ wages, reduces their workload, and reinstates teachers laid off because they are unvaccinated.

Népszava’s Dániel Juhász finds it sad that the government does not want to offer fair remuneration and working conditions to teachers. The left-wing commentator recalls that before 2010, Fidesz vehemently criticized the left-liberal government for questioning the legality of strikes called by railroad workers.

In Pesti Srácok, István Stefka sees the strike initiative of the two unions as a remnant from the Communist past, and dismisses the unions as servants of the opposition parties. The pro-government pundit writes that unions were the tentacles of the Hungarian Workers’ Party and never dared to launch a strike under Communism. Stefka believes that the two unions organizing the Monday strike are also instructed from ‘above’ by the opposition parties, who use teachers for their own political purposes in the electoral campaign. He also accuses teachers joining the 2-hour strike of ignoring their duties and harming children’s interests.