Opposition: Govt ‘Pushed Teachers to the Brink of Subsistence Crisis’

In the past 12 years, the government has “humiliated teachers and pushed them to the brink of a subsistence crisis,” opposition politicians said on Wednesday.

Gergely Arató, deputy parliamentary leader of the Democratic Coalition, told an online press conference that teachers had been stripped of wage increases, security of livelehood and autonomy. Referring to recently amended legislation on the basic services provided during strikes, Arató said their right to strike was also at risk. 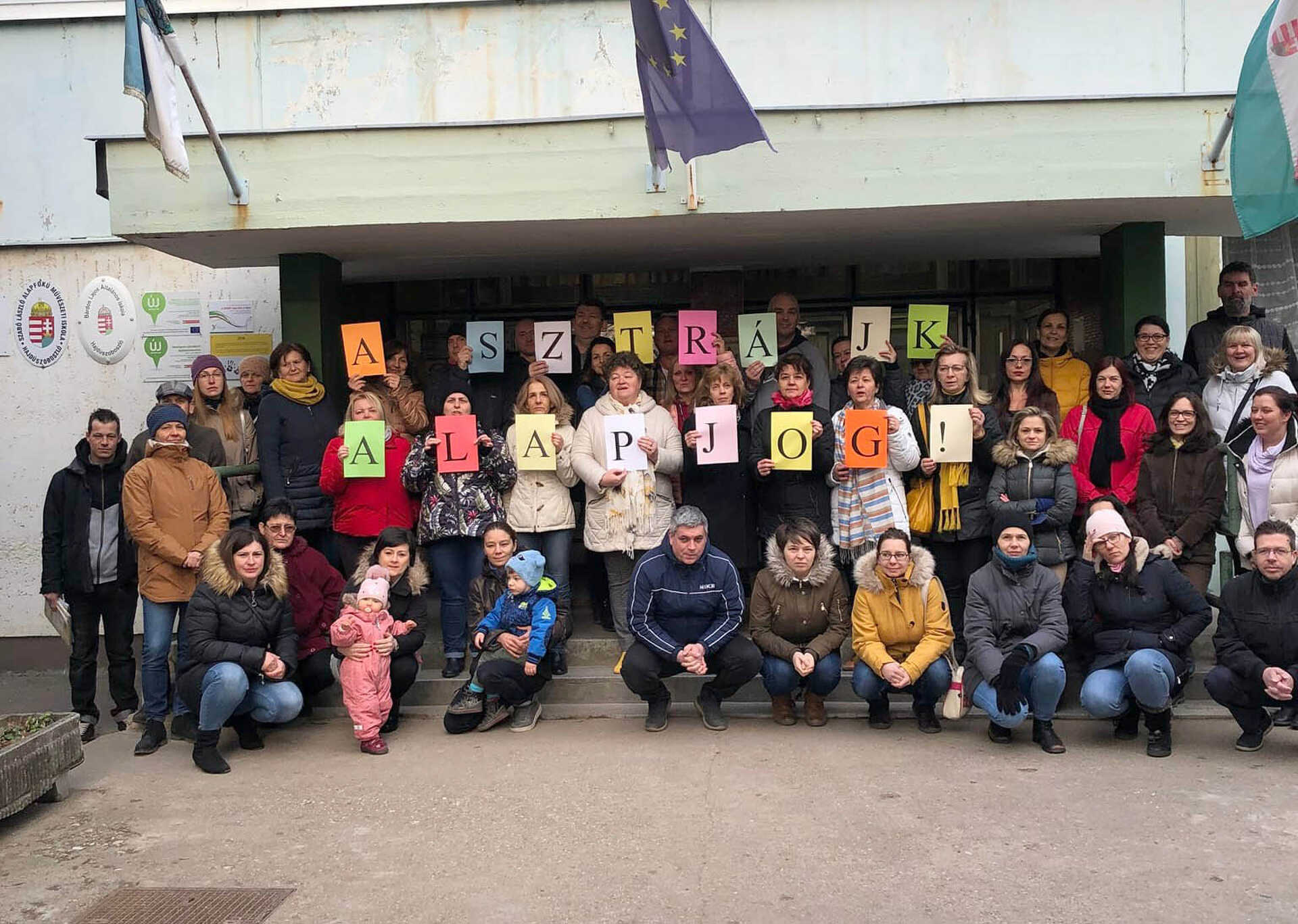 Should the opposition come to power, they will raise wages by 50 percent in the sector, he said. Teachers will be free to choose the text books they want to use, and the opposition will “restore education institutions to local communities rather than maintaining useless centralisation and bureaucracy.”

LMP co-leader Máté Kanász-Nagy said Romanian teachers earned over 50,000 forints (EUR 134) more than Hungarian counterparts, as the Hungarian government had not raised the basic wage of teachers since 2014. 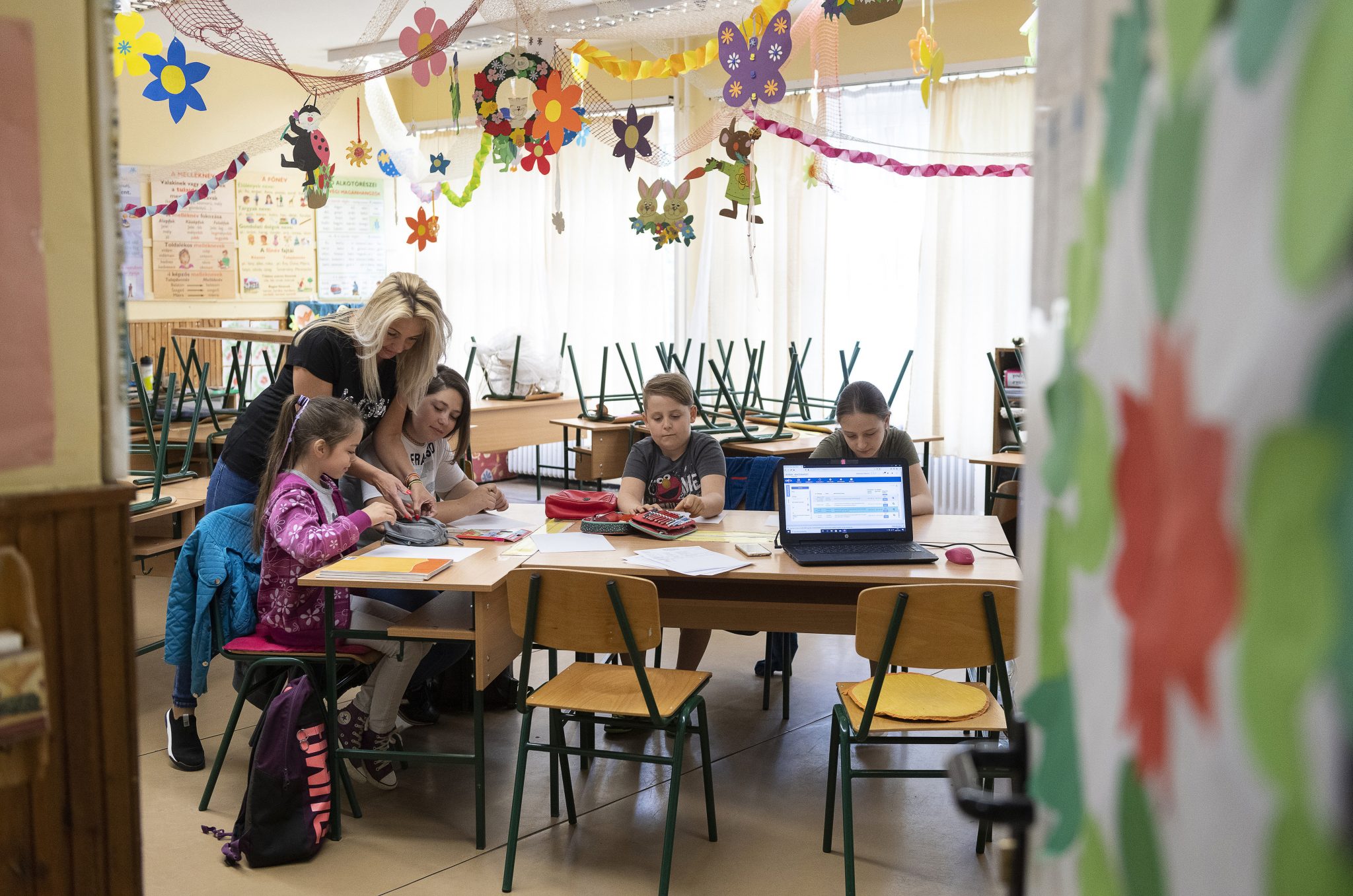 In Hungary, teachers earn roughly 66-75% of the national average wage, the lowest ratio in the region.Continue reading

A young teacher’s net wage is around the minimum wage for skilled workers, 173,000 forints, he said.