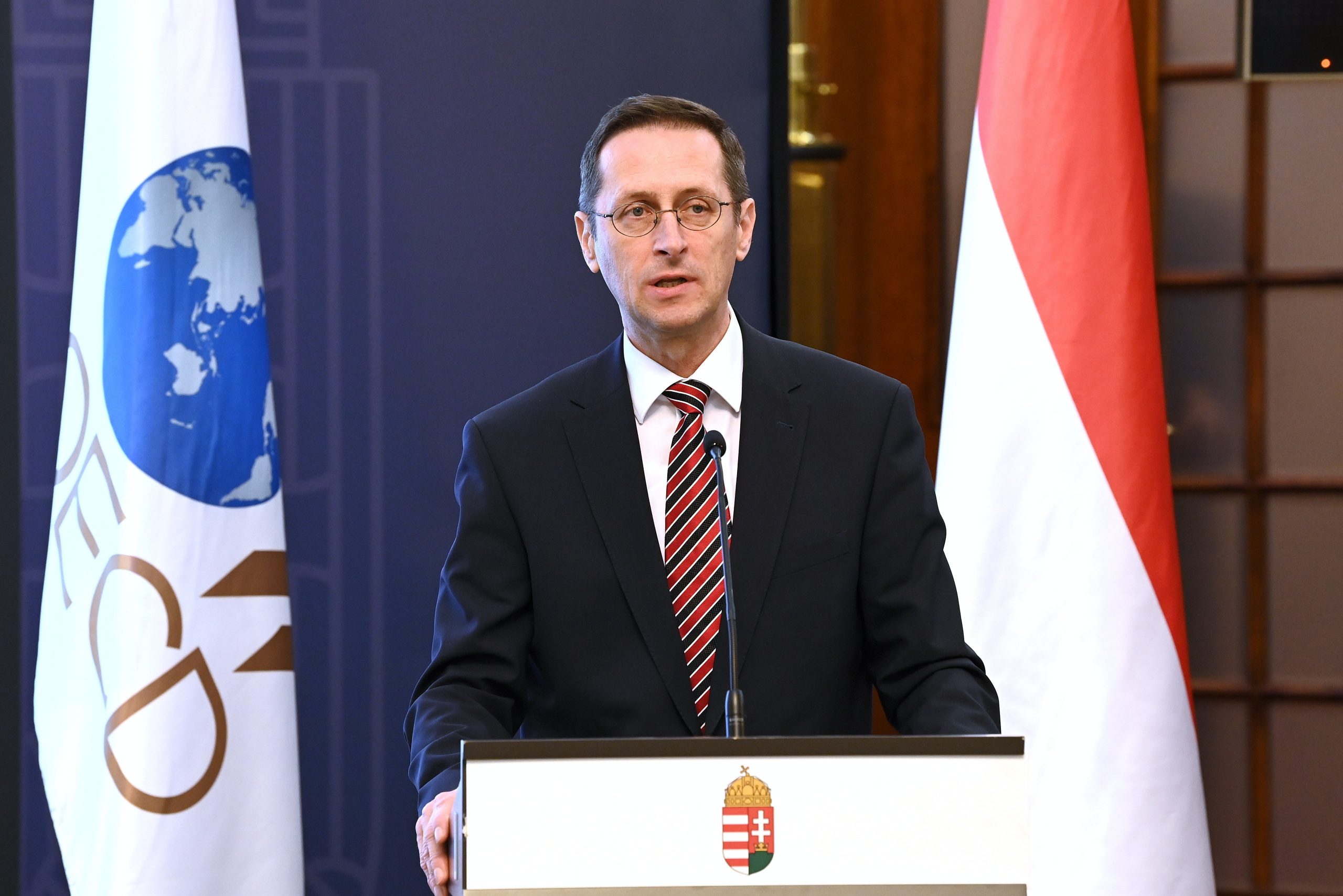 Hungary aims to continue cutting taxes as a means to restart the economy after the coronavirus pandemic and will not support measures interfering with member states’ taxation policy, Finance Minister Mihály Varga said in Brussels on Tuesday.

Speaking on the sidelines of a meeting of the EU Economic and Financial Affairs Council (Ecofin) in Brussels, Varga said a proposal would extend the purview of a working group on corporate taxation, which would now “have a say in the general characteristics of the taxation system rather than just tax breaks”. The text currently in front of the council fails to clearly define “general characteristics” and that creates legal uncertainty, Varga told MTI.

Hungary will not support proposals threatening the competitiveness and reliability of the Hungarian taxation system, Varga said.

He said the European Commission has still not approved Hungary’s Recovery and Resilience Facility (RRF) plan. The EC is “obviously withholding the funding for political reasons”, its stand “influenced by the Child Protection Act approved by the Hungarian parliament”, he added. 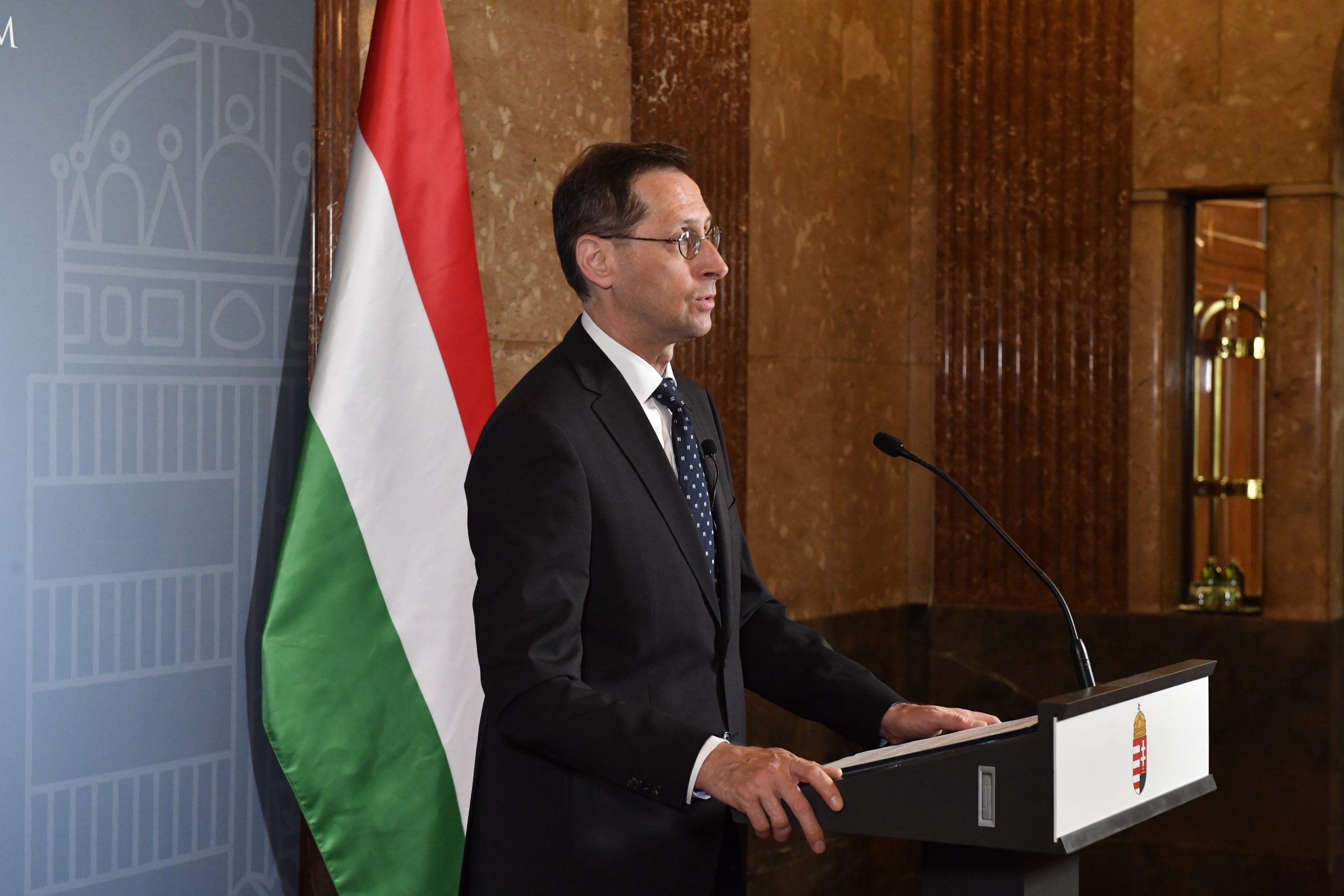 The European Commission has brought up arguments that have nothing to do with previously established criteria, Minister Varga said.Continue reading

Varga said the EC is applying “a double standard” to Hungary, noting that it had raised similar objections in the case of Malta, but still endorsed the country’s RRF plan.

He said the holdup over the approval of Hungary’s RRF plan can “neither be understood nor explained”, but expressed hope the government can convince the EC to clear the plan in the course of ongoing negotiations.