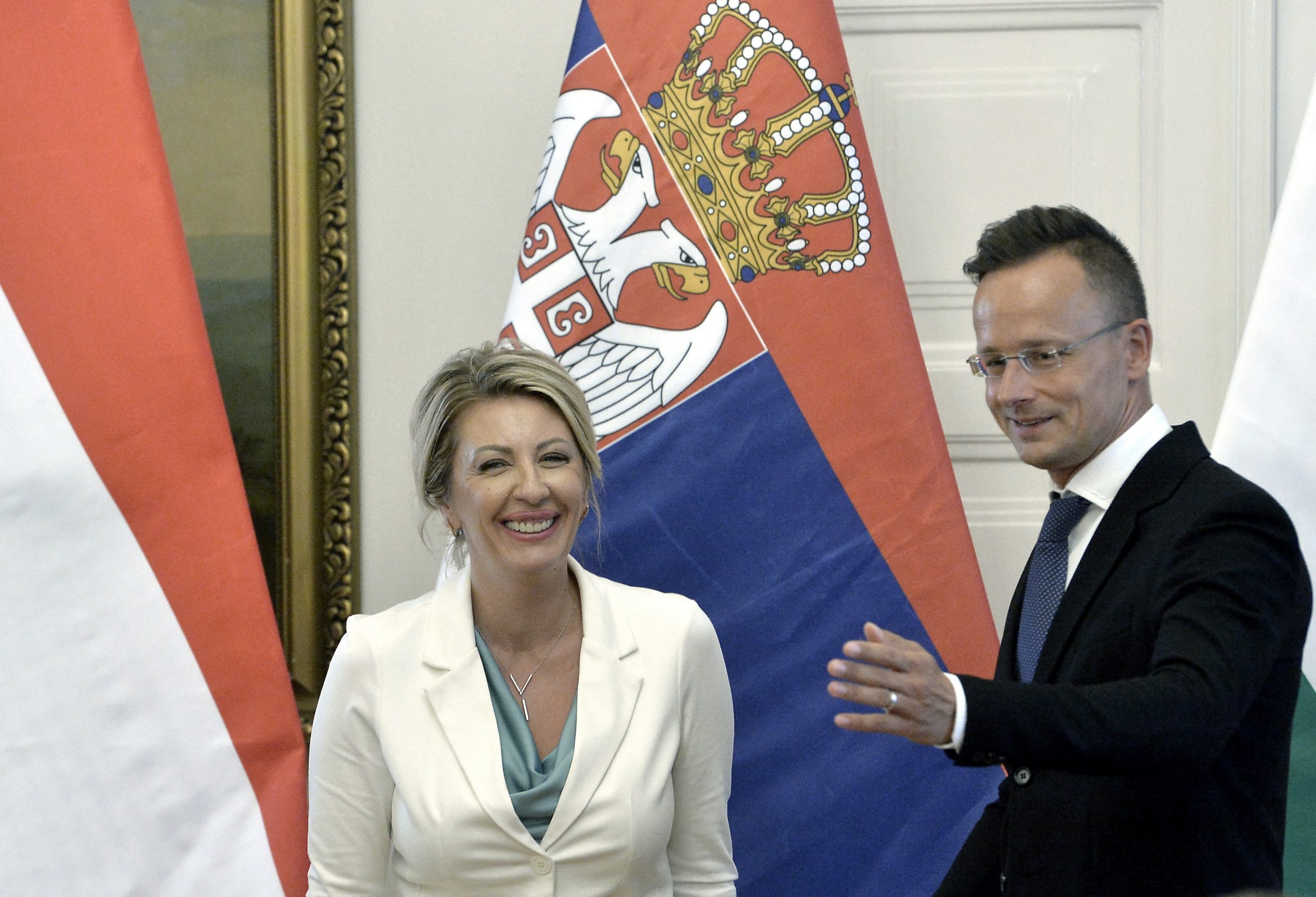 The European Union cannot be strong without enlargement and “there is no enlargement without Serbia”, Foreign Minister Péter Szijjártó said, after meeting Serbian EU integration minister Jadranka Joksimovic in Budapest, on Wednesday.

The coronavirus pandemic has “turned our lives upside down” and sharpened the debate on the EU’s future, Szijjártó told a press conference.

The integration of the Western Balkans is key to a strong EU, he said. Serbia is one of the most important players in the region and must be involved in the EU’s further enlargement, Szijjártó added. European integration is imperative to maintaining “peace and quiet” in the region, he said.

“We ask our Western friends with great respect to stop blocking the enlargement process. Of course, their answer is that they are doing no such thing. That is true as far as words go, but when it comes to deeds, positive decisions somehow never come,” Szijjártó said.

Empty promises point to an “unacceptable” lack of respect, he said.

Serbia is ready to open 11 chapters of the accession procedure, and has Hungary’s support for launching it, he said.

Related article
Orbán: Hungary, Serbia Can Rely on Each Other 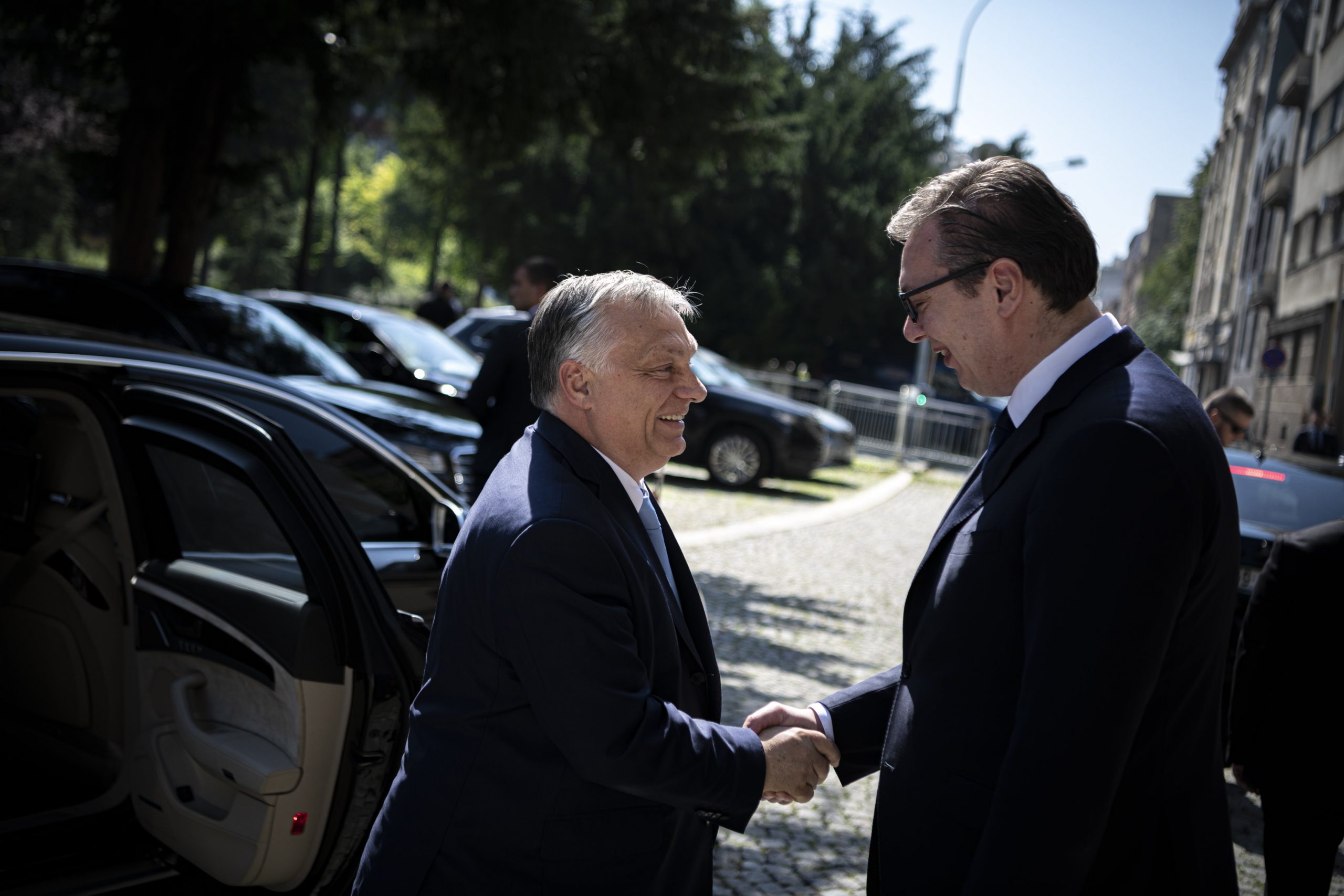 Orbán said Hungarian-Serbian cooperation was based on sharing the same goals, to ensure that children live a better life than their parents did and both countries thinking along the lines of family and nation.Continue reading

The Western Balkans will play an even greater role in the aftermath of the “total failure in Afghanistan”, Szijjártó said. The withdrawal of troops means a great risk of migration for Europe as migrants can reach Turkey “basically without difficulty, and the region [of the EU] is only one step further from there.”

Hungary continues to support the protection of Serbia’s southern border with a twenty-strong unit, he said.

Hungary and Serbia are also launching a joint Western Balkans capacity development programme, with Hungary opening a Széchenyi Programme office in Belgrade, he said. Talks are ongoing about Serbia joining the International Investment Bank, an international bank headquartered in Budapest, he said. 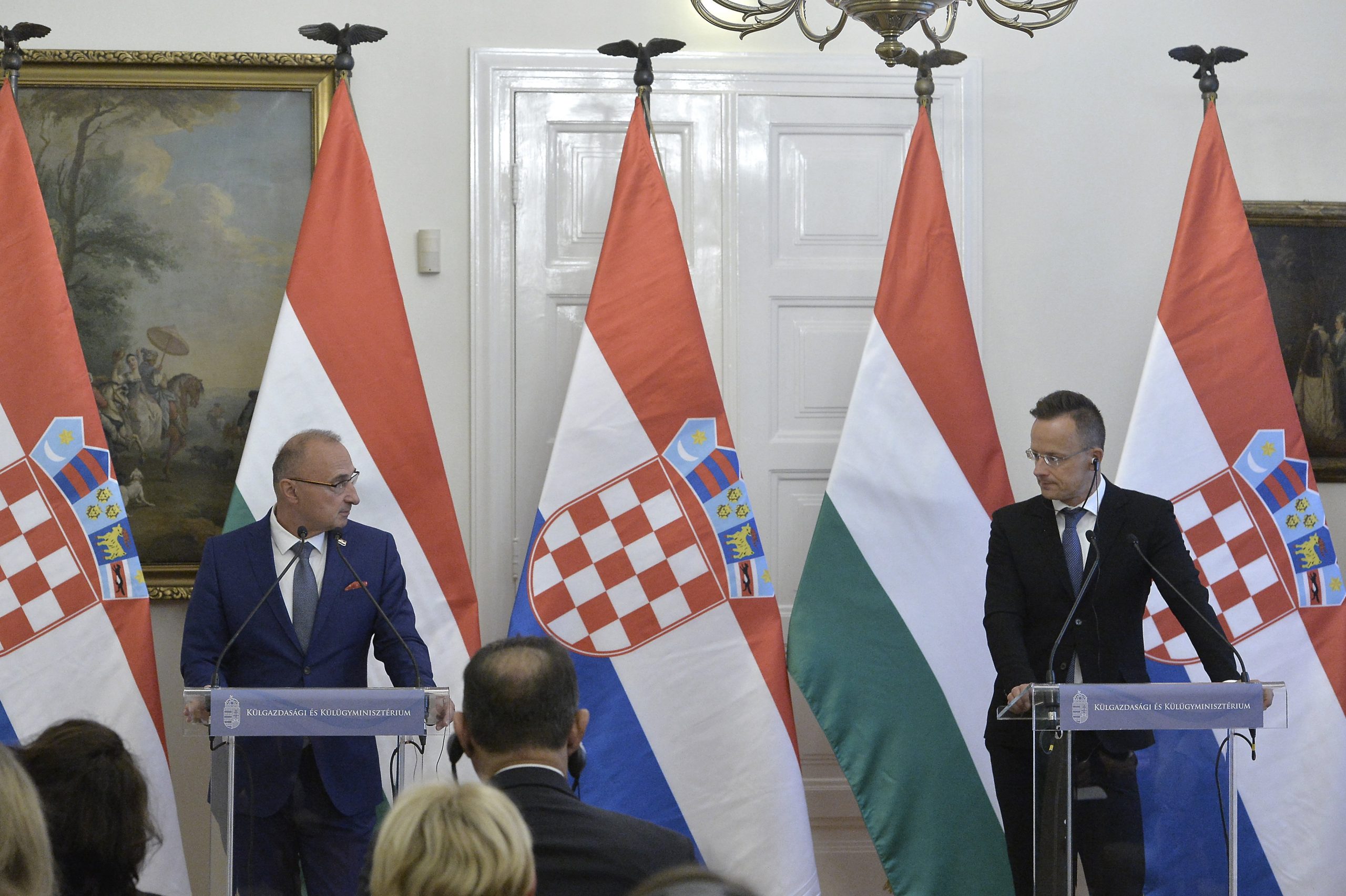 "Both countries are firmly rooted in the original European values, which we could also call Christian values," Minister Szijjártó said.Continue reading

Joksimovic and the Croatian EU foreign minister, Gordan Grlic-Radman, addressed the annual assembly of Hungarian ambassadors earlier in the day.