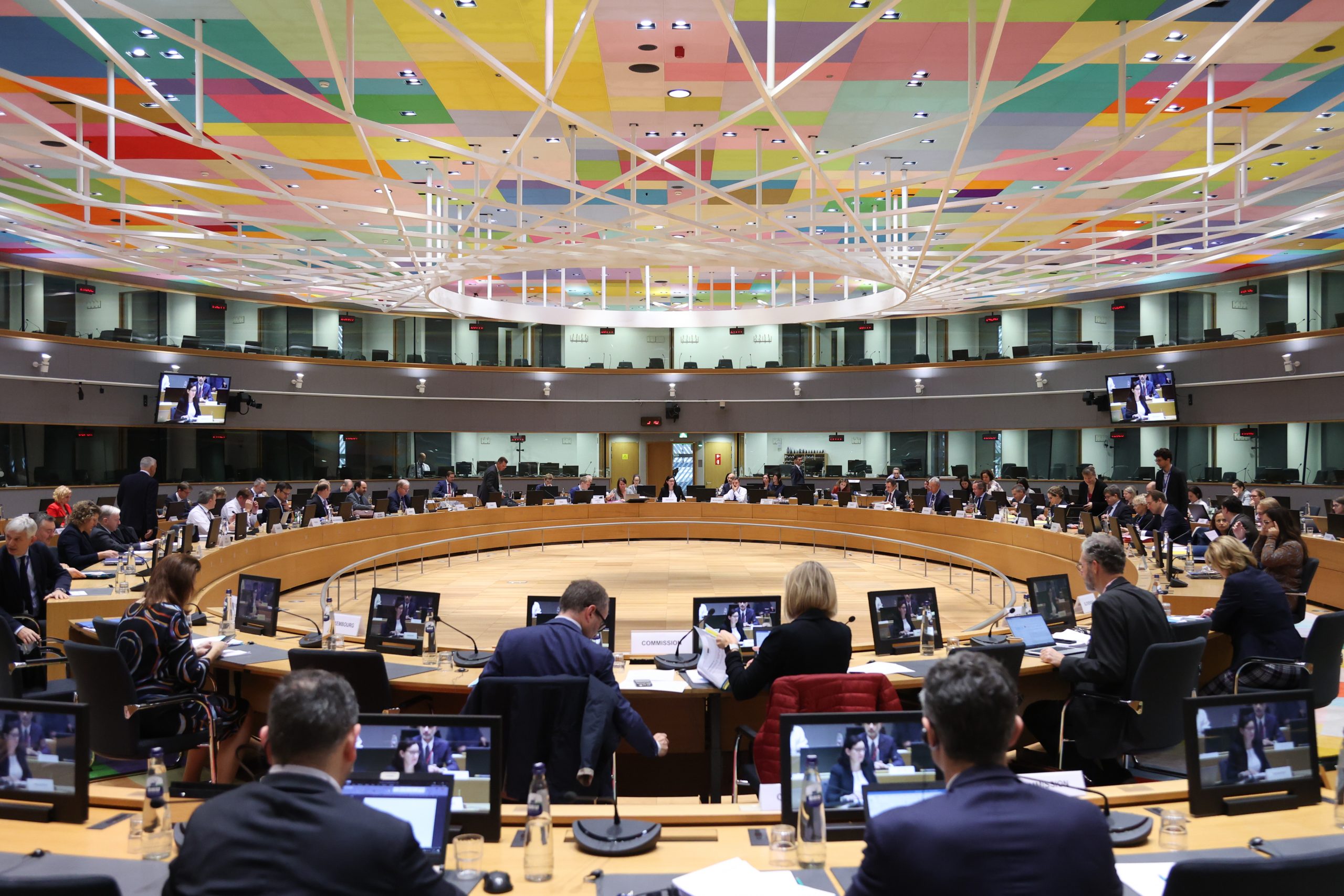 The eighth package of EU sanctions against Russia received Hungary’s support after the country managed to get the necessary exemptions to protect its energy security.

Member states’ ambassadors to the EU adopted the eighth sanctions package on Wednesday. The measures were supported by Hungary too. Minister of Foreign Affairs and Trade Péter Szijjártó wrote about the Hungarian position on Facebook.

“For weeks we have been engaged in tough debates in Brussels, fighting hard to ensure that Hungary is exempted from sanctions that would harm the Hungarian people or endanger Hungary’s energy security,” the Minister wrote.

According to Szijjártó, the Hungarian government has succeeded in