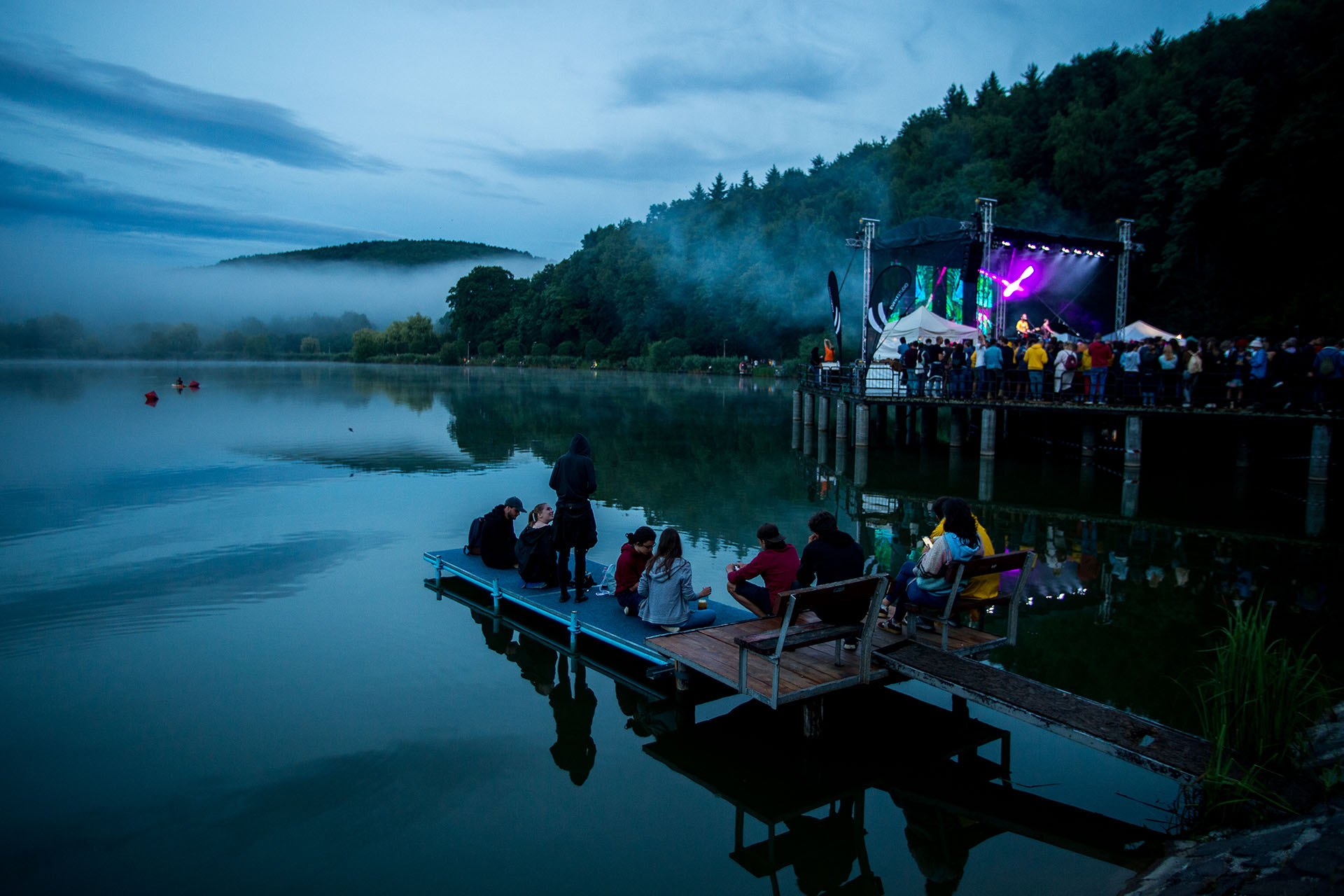 Hungary is not only Sziget, VOLT, or Balaton Sound when it comes to summer music festivals. Several other great but certainly smaller multi-day events are being held across the country over the summer. No mainstream music, only great vibes, people and a community feeling. Let’s see a quick roundup of the best ones.

This is getting big, and only made it to the list because it is held only for the second time ever. Some of the best underground electronic music artists from tribal house to tough techno tunes from all over the globe are expected to perform at the spot of iconic O.Z.O.R.A festival.

True to its name, organizers rely upon the world of Waldorf education, when putting together the program. However, this sets no limit for the great parties at night, all this set just outside Zebegény in the beautiful Danube Bend.

The four-day music festival is centered around alternative rock but features several other genres at the cute Lake of Orfű, near Pécs. Check for tickets right away, as it is often sold-out by this time.

The best of Budapest downtown’s underground clubs go occupy a scout park just outside Budapest. Expect hippies and folk dancers, shoegazing guitar bands, and the city’s finest techno parties, this time in woods with no reception.

Only two stages but with the finest underground electronic music featuring lesser known but definitely great Hungarian DJs, complemented by top international acts, such as Pablo Bolivar or Polar Inertia. All set in the Cserhát mountain, far from all.

Bánkitó puts a great emphasis on social and political matters (organizers are the leftist-Jewish Marom Assoc.) and discussions often inviting active politicians from all sides. Other than that, a delicately selected music menu (from solo guitar acts to non-stop rave) awaits revellers in and around the lovely lake of Bánk village, surrounded by the hills of Nógrád county.

This is a brand new one, however both the performers and the spot seems promising, as the festival is set at one of the industrial wastelands of Kőbánya (Budapest’s 10th district) near Örs Vezér Sq., so you would not have to travel long for the experience.

Besides O.Z.O.R.A, another well-known Hungarian psychedelic festival among the hills of Nógrád county.

The festival's organizers "condemn the Russian aggression of war" and support peace but "do not believe in cultural embargoes."Continue reading

„Literature, theater, dance, music and Baranya [county],” this is how the little brother of the Valley of Arts describes itself. Ördögkatlan (Devil’s Punchbowl), set in several villages of Hungary’s famed Villány wine-region, is held between 2 and 6 of August.

O.Z.O.R.A. is certainly a bigger one, only put on the list because it is undeservedly underrated and often mentioned in a bad context. As a matter of fact, this Hungarian festival, held in Dádpuszta in Fejér county, is one of the world’s most well-known psy festivals, usually attracting several thousand fans of psychedelic sub-culture form across the world.

„Cold electronics walks hand in hand with sharp metal riffs, fresh independent sounds with nostalgic hymns” at the „annual feast of obscure music and subcultures in the shade of Hungary’s highest peak.” Fekete Zaj (Black Noise) is praised by everyone who has ever been there.