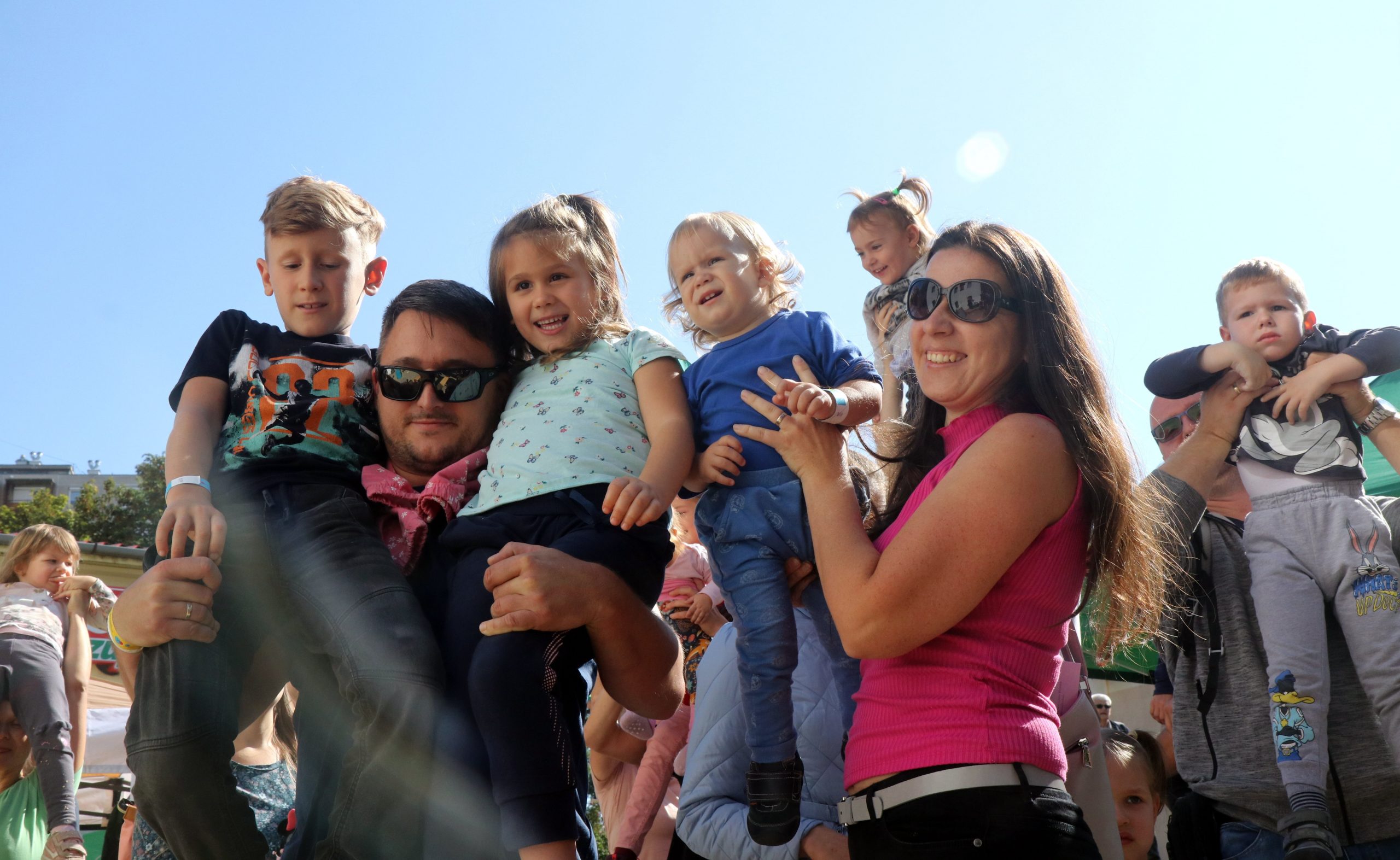 More than 70,000 families have submitted applications for home renovation subsidies so far, the minister for family affairs said on Saturday.

Families who have applied have already been awarded subsidies worth almost a combined 100 billion forints (EUR 272m), Katalin Novák said in a statement.

She noted that under the scheme launched in January, the government is offering to cover up to half of home renovation costs, with a grant capped at 3 million forints, for families with at least one child. Families may take out a subsidized loan to cover the other half of project costs. 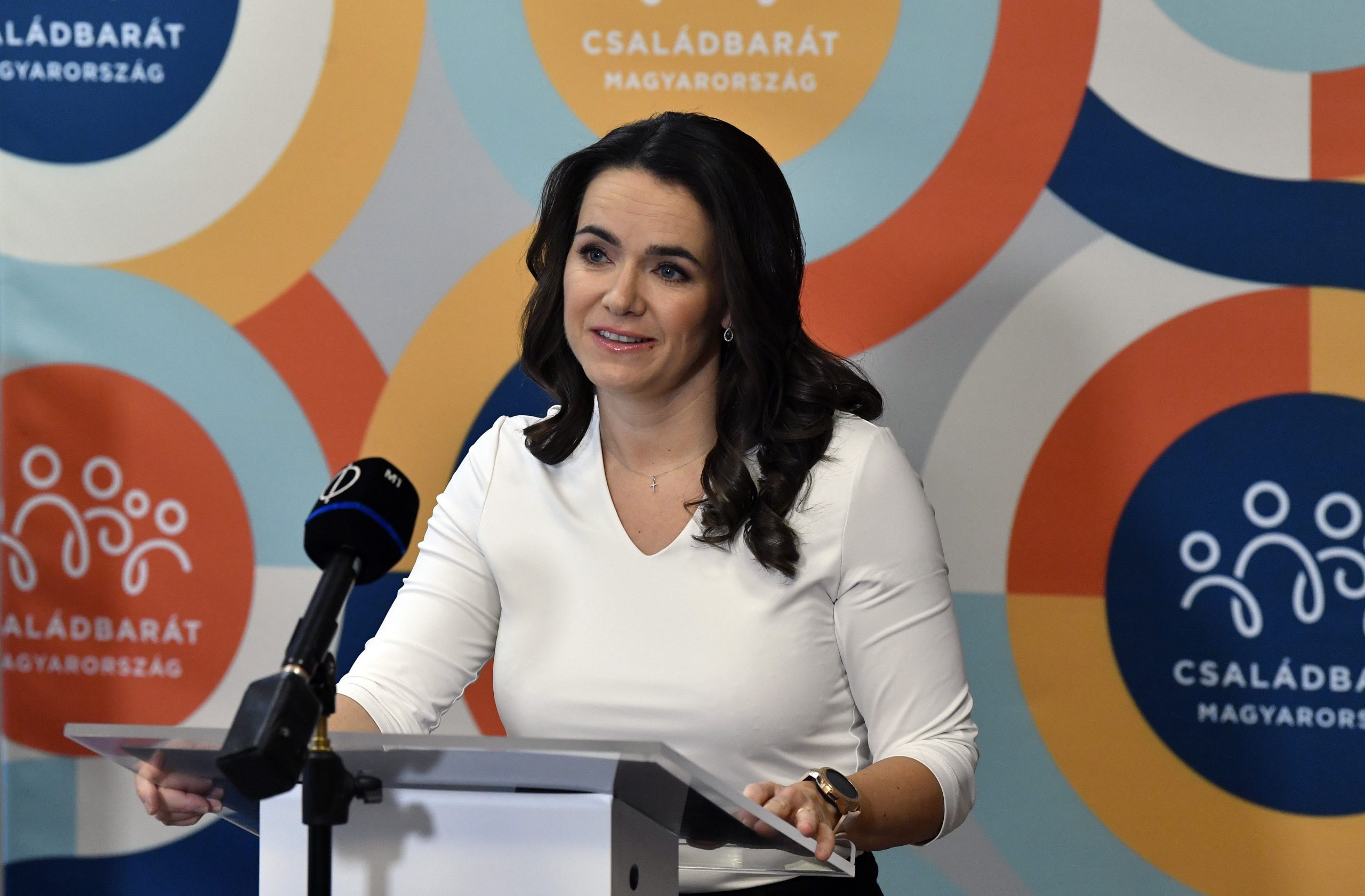 Katalin Novák said the Orbán government was not simply "giving handouts" before the elections, but rather implementing "well thought out measures."Continue reading

Families have so far carried out renovations worth a combined 277 billion forints with the help of the subsidies, Novák added.