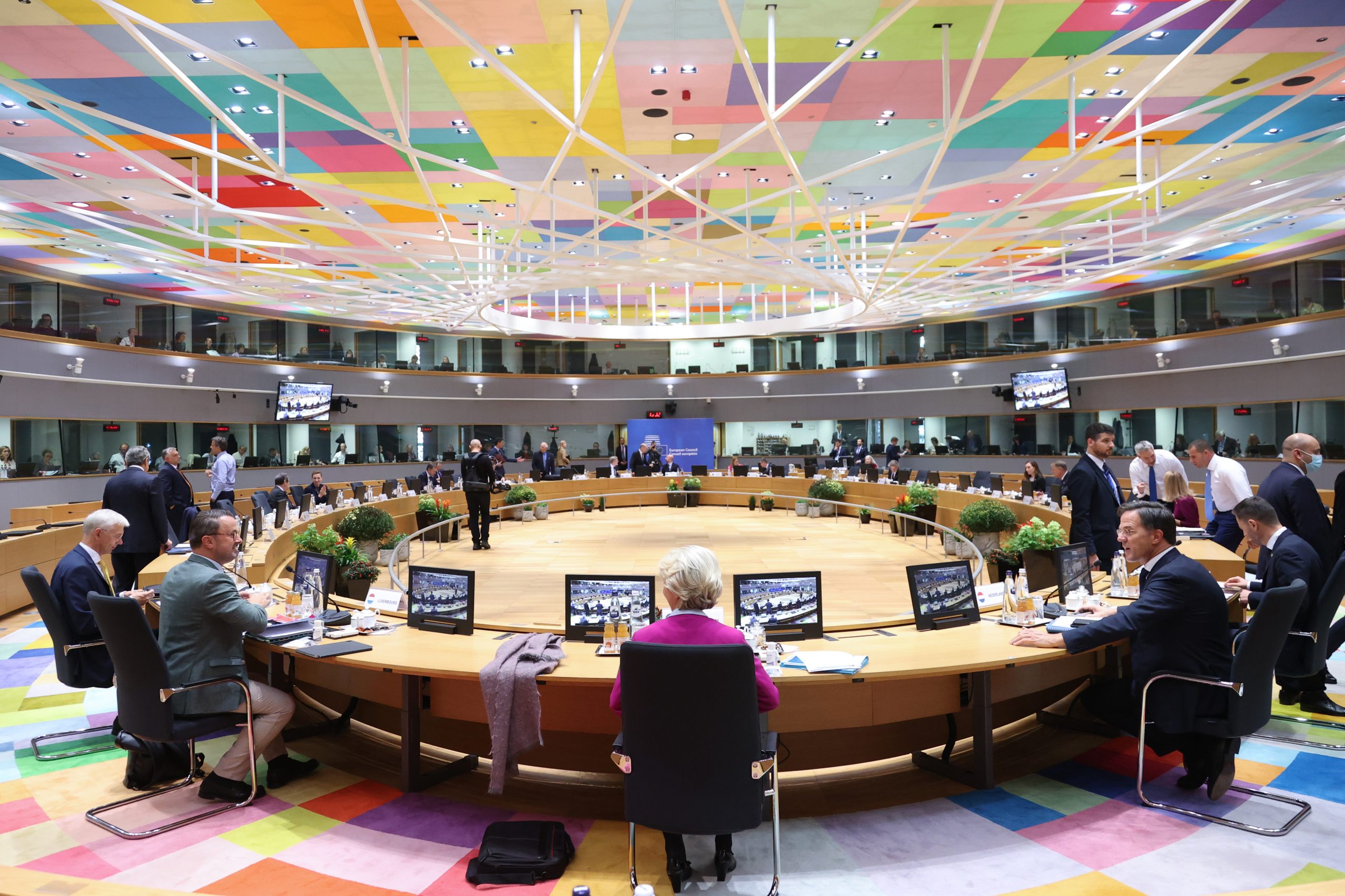 The government does not support EU proposals that threaten the security of energy supply, Minister Gergely Gulyás said, referring to the idea of a possible gas embargo.

“The Hungarian government supports all EU proposals that lead to lower energy prices, but not those that eliminate security of supply,” Gergely Gulyás, the Minister heading the Prime Minister’s Office told public broadcaster Kossuth Radio on Sunday.

“It would have been detrimental for Hungary if the European Union had introduced sanctions and an embargo on gas and adopted gas pricing that jeopardized long-term gas contracts,” he explained, referring to the European Council’s summit last week. “In the case of Hungary, this would mean that the Russians would cancel the contract they had signed earlier, and from then on the country’s gas supply would be at risk,” he added. 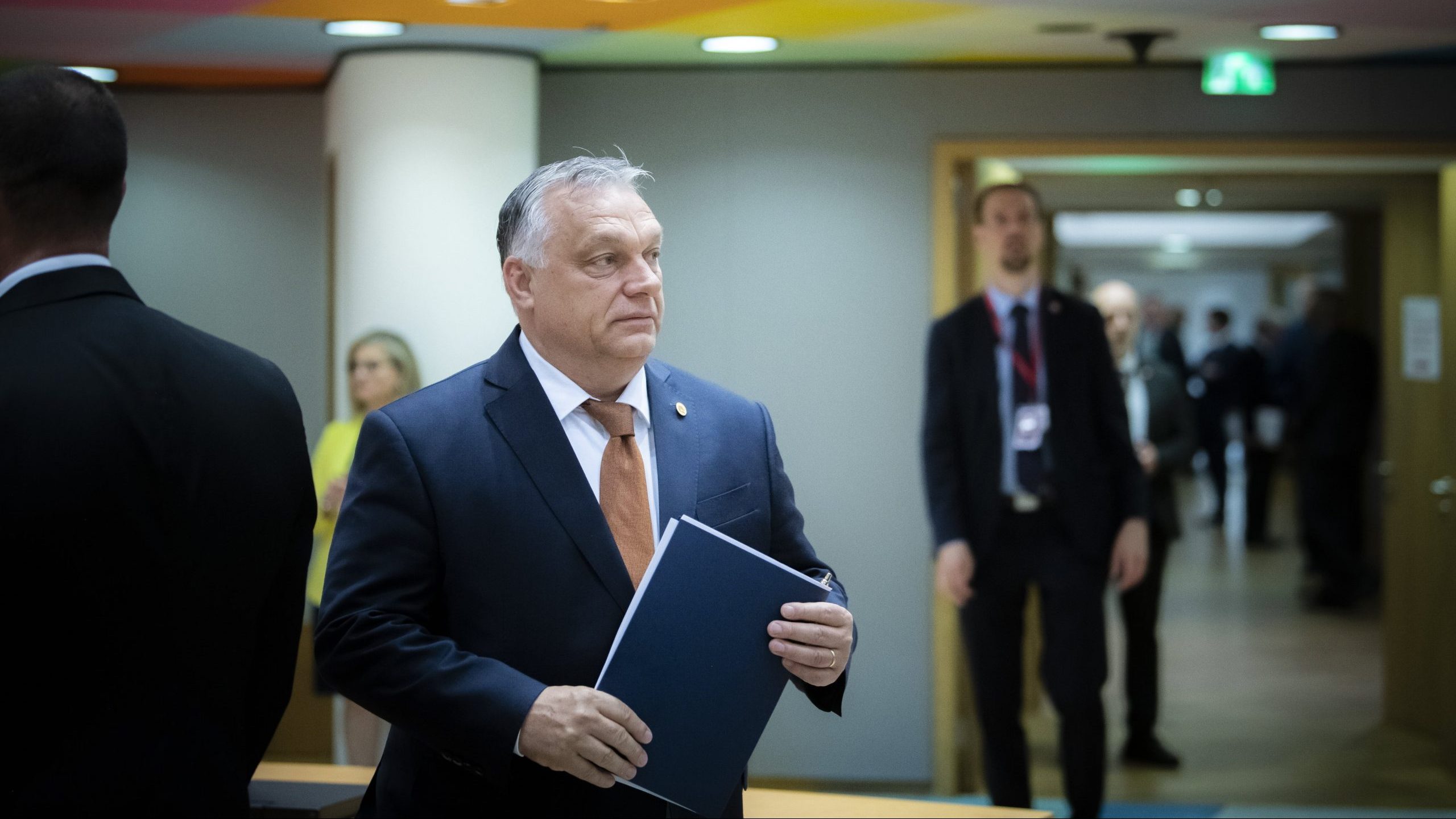 The country's energy supply is not under threat, Viktor Orbán said at the EU summit.Continue reading

According to Gulyás, the European Commission’s proposals were not to cut prices but to extend sanctions onto gas, which would clearly and certainly mean that families and businesses in Hungary would not have enough gas. In short, the EU will not introduce rules on long-term gas contracts, he stressed.

“The decisions of the EU summit were based on rational grounds, and we were indeed able to protect what was important, and we can also benefit from what is beneficial,”

Gulyás continued. Regarding the idea of joint EU gas procurement, he said the Hungarian government insisted that it should not be obliged to participate in any procurement.