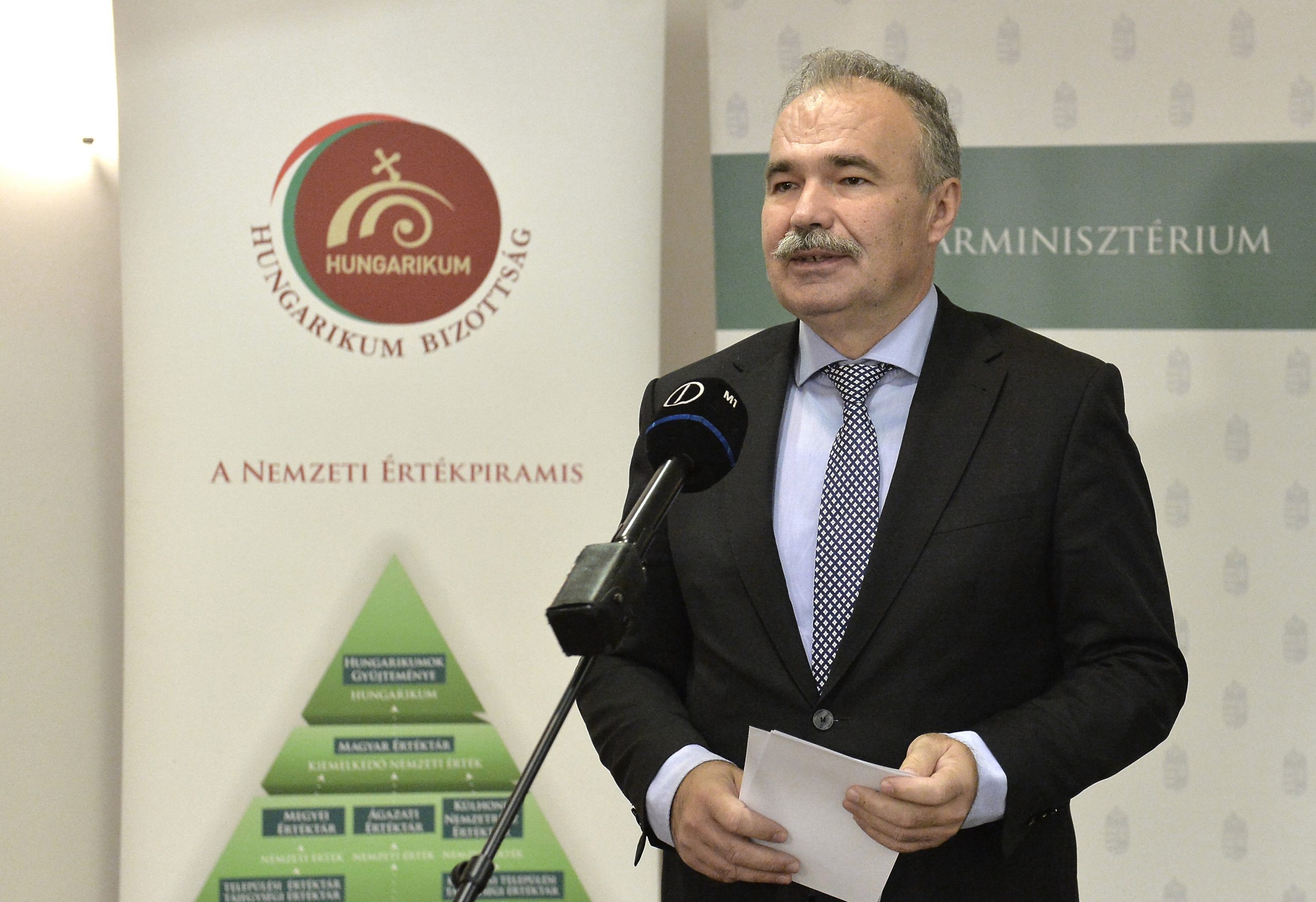 The strategic plan outlines the system for payment of agricultural support for the period 2023-2027.

“We’re modernising the agriculture and food supply sectors that are the backbone of the rural economy, while preserving the natural values of our created world, allowing for an improved quality of life for people in the countryside, and providing support to small- and medium-sized farms,” Nagy said.

A government decision to raise the national co-financing threshold to the maximum 80 percent will make 6,253 billion forints (EUR 16.9bn) in funding available for farming, food industry and rural community developments, he added.

The EC is expected to assess the strategic plan in the coming months and make initial observations early in April. The plan could be approved by the summer. 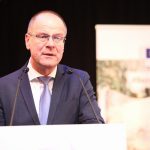 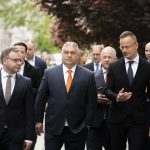