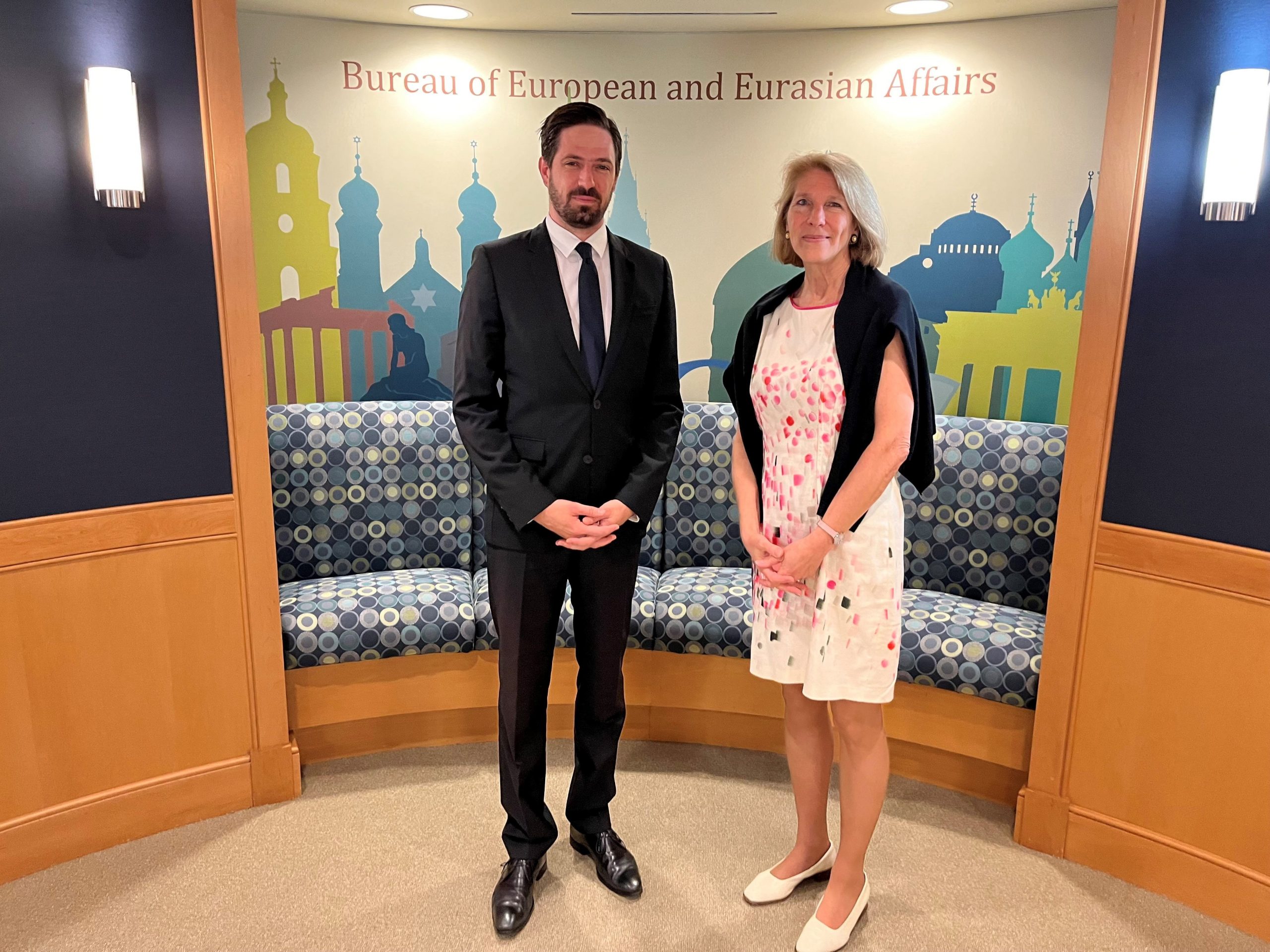 State Secretary Levente Magyar discussed the war in Ukraine, the energy crisis, and the global minimum tax in Washington.

For the first time in three and a half years, a Hungarian state secretary held high-level talks in Washington. Levente Magyar, Parliamentary State Secretary at the Ministry of Foreign Affairs and Trade, was received by Arun Venkataraman, Assistant Secretary of Commerce for Global Markets and Director General of the U.S. and Foreign Commercial Service at the Department of Commerce, and Karen Donfried, Assistant Secretary of State for European and Eurasian Affairs at the Department of State.

Levente Magyar told the Hungarian news agency MTI that “the basis of Hungarian-American relations is the close alliance that binds us together, despite any disagreements that may arise on policy issues.” 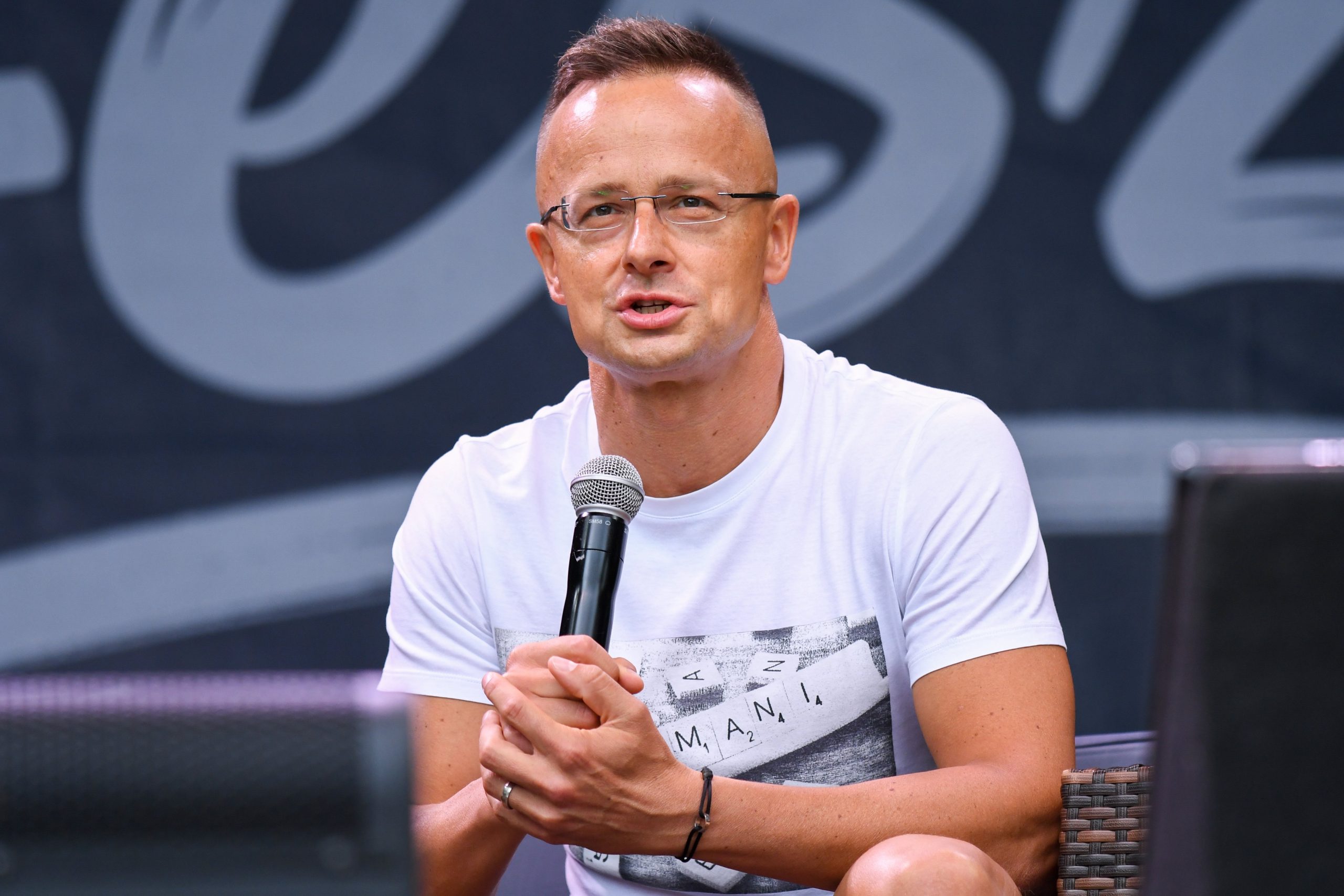 He told his partners at length about how Hungary is helping Ukraine. He also informed them about how Hungary’s energy and economic situation has changed in recent months, and what steps it has taken to stabilize both its economy and its energy situation. They also talked about the steps that need to be taken to return Hungarian-American economic cooperation to its pre-war state.

“There is an elephant in the room, and that is the issue of the global minimum tax,”

said Levente Magyar. He stressed that Hungary and the US see the situation very differently. “This is important for America, but in Hungary we think that it is not the right time to introduce it, because it would mean a kind of tax increase, another burden in a time of crisis, when our companies are already facing a competitive disadvantage and difficulties because of the price of energy due to the war,” he explained.