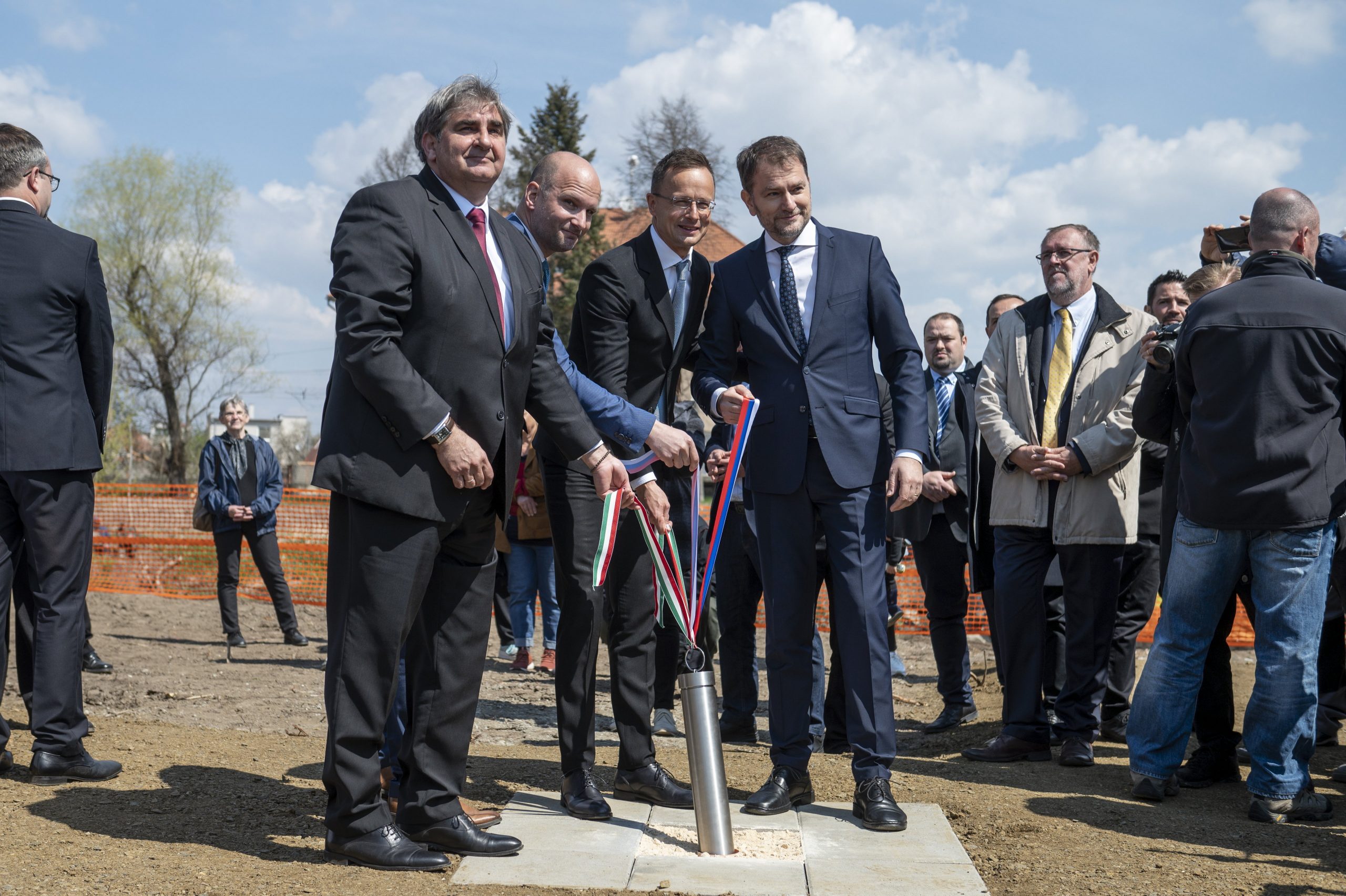 Addressing the ceremony, Szijjártó said the 2.6 billion forint (EUR 7.0m) bridge will be open to both passenger and freight traffic.

Szijjártó noted that the 50m bridge will spare travellers a 20km detour. 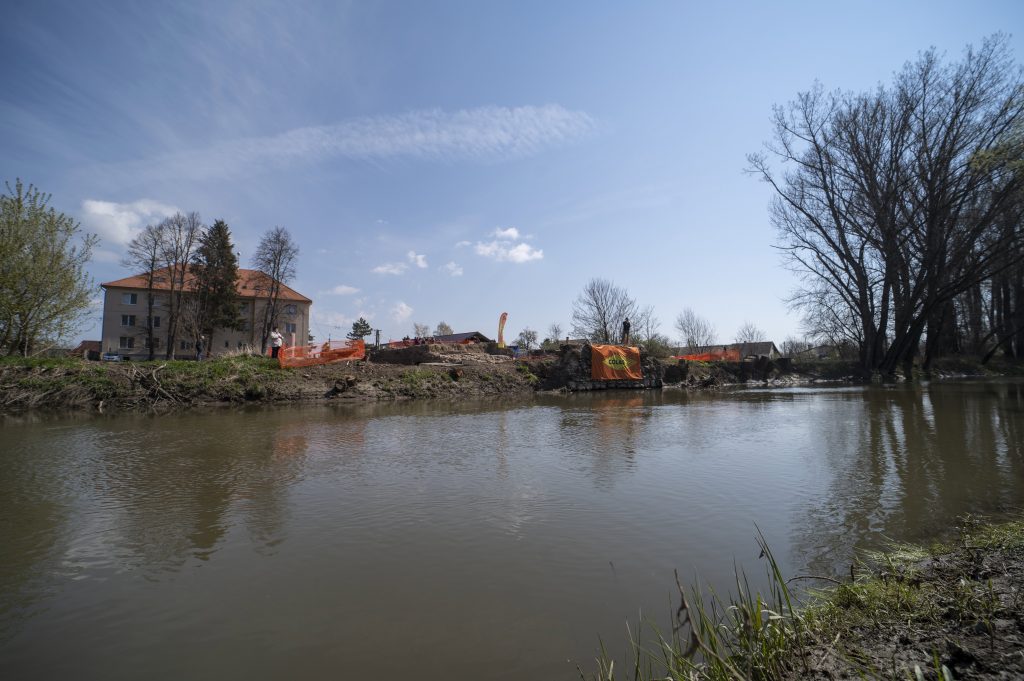 Meanwhile, Szijjártó said the government interpreted the outcome of the April 3 general election, in which the incumbent parties won a fourth successive supermajority, as a reinforcement of Hungary’s foreign policy, which he said was based on building mutually beneficial relations with neighbouring countries.

“We have put in a lot of effort over the last twelve years into building shared success stories with our neighbours,” Szijjártó said. “The more links we have between us, the better we know each other, and the greater interest we have in each other’s success, the less reason we will have for disagreements or disputes.”

Whereas in 2010 Hungary and Slovakia had just 23 public road links between their borders, they now have 35, and six more will be established by the end of next year, Szijjártó said. The two countries will build three bridges over the Ipoly and one over the Danube, as well as a ferry and a road crossing, he noted. Furthermore, Hungary and Slovakia have linked their electricity grids and gas pipelines, he said, adding that this was especially important given Europe’s current energy supply crisis.

Szijjártó said Hungary and Slovakia were aiming to boost their relations on the basis of mutual respect. He said Matovic was a “friend of Hungarians” who “fully understands the physical and symbolic meaning of the construction of bridges between the two countries”. 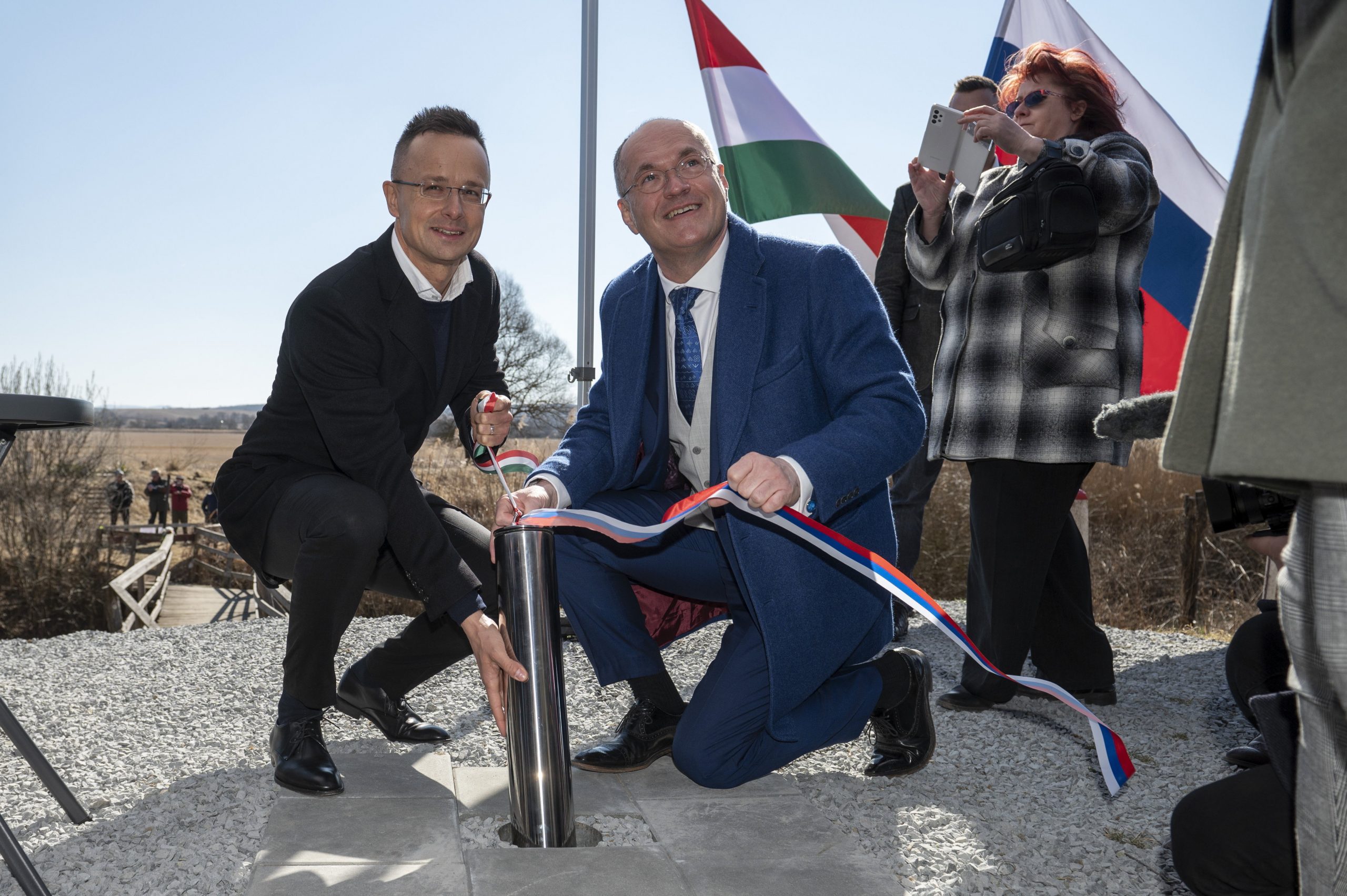 Szijjártó said "calm and peace in times of war" were of heightened importance and the two countries had done much in recent years to preserve states.Continue reading

Matovic welcomed the new link between the two countries, underscoring the value of peaceful relations today. “I firmly believe that a shared peaceful future awaits us,” he said.