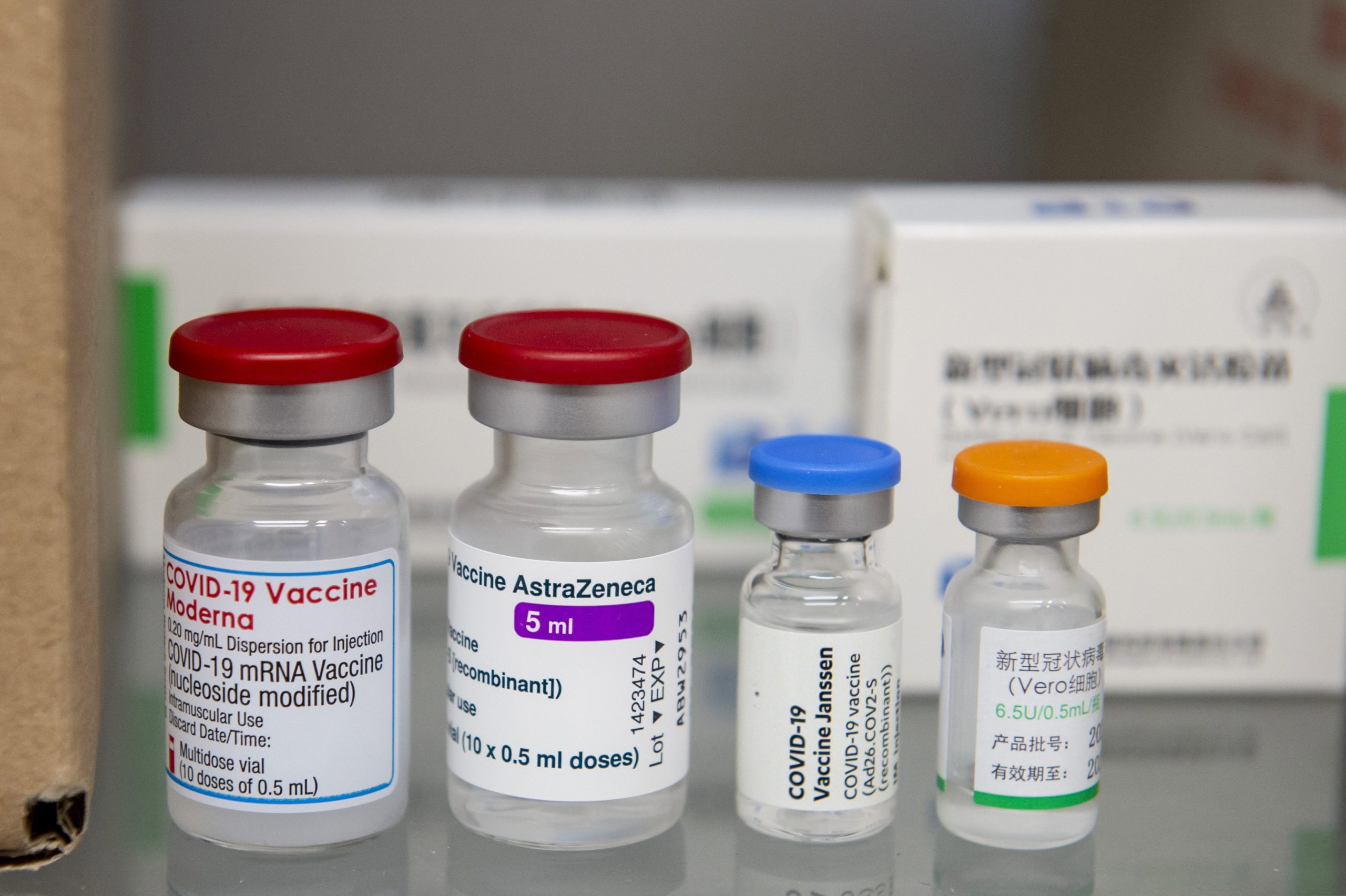 Hungary has sold 400,000 coronavirus vaccines each to Vietnam and Thailand at purchase price, Péter Szijjártó, the foreign minister, said on Facebook on Friday.

Szijjártó noted that he agreed on the sale with his Vietnamese and Thai counterparts at the United Nations General Assembly meeting in New York last month.

The vaccines were delivered to Vietnam on Wednesday and to Thailand on Thursday, the minister said.

Hungary’s vaccine purchase scheme has allowed it to avoid the kind of vaccine shortage that many other countries now face, Szijjártó said. “In addition to having enough vaccines to administer three doses to everyone, we’ve also been able to help several other countries,” he said.