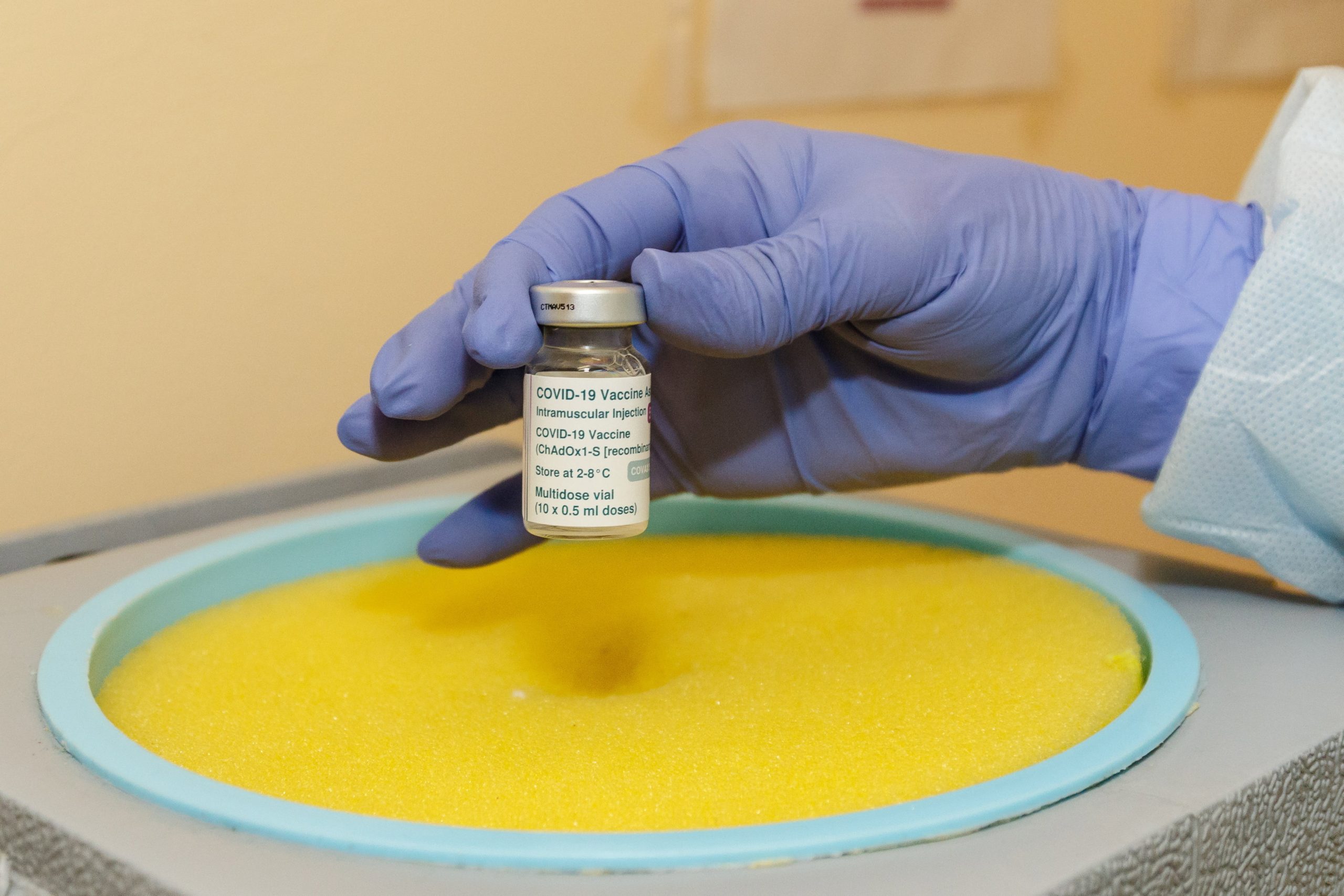 Hungary is selling to Thailand and Vietnam 400,000 doses of AstraZeneca vaccine each, Foreign Minister Péter Szijjártó said in New York on Tuesday.

In New York to attend the 76th session of the United Nations General Assembly, Szijjártó said Hungary was meeting a request from the two southeast Asian countries.

He said Hungary’s vaccine procurements had been successful since it bought from a broader market than other European Union countries. So Hungary was able to start vaccinations early and was the first country in Europe to reopen its economy, he added.

Hungary has stocks of several million doses, so the country can help others just as it has done in the past, Szijjártó said.

It is also in Hungary’s interest to have the highest vaccination rate in as many countries as possible in order to reduce the risk of infections for travellers, he added.

Szijjártó said caseload was increasing and the fourth wave would likely pose a serious challenge to every country.

The country will not see another lockdown or even mandatory mask-wearing, as PM Orbán believes that these are of no use, and that only vaccination helps.Continue reading

“There is consensus globally that vaccinations are the solution,” he said. The more people get vaccinated, the less harm the fourth wave can cause, he added.