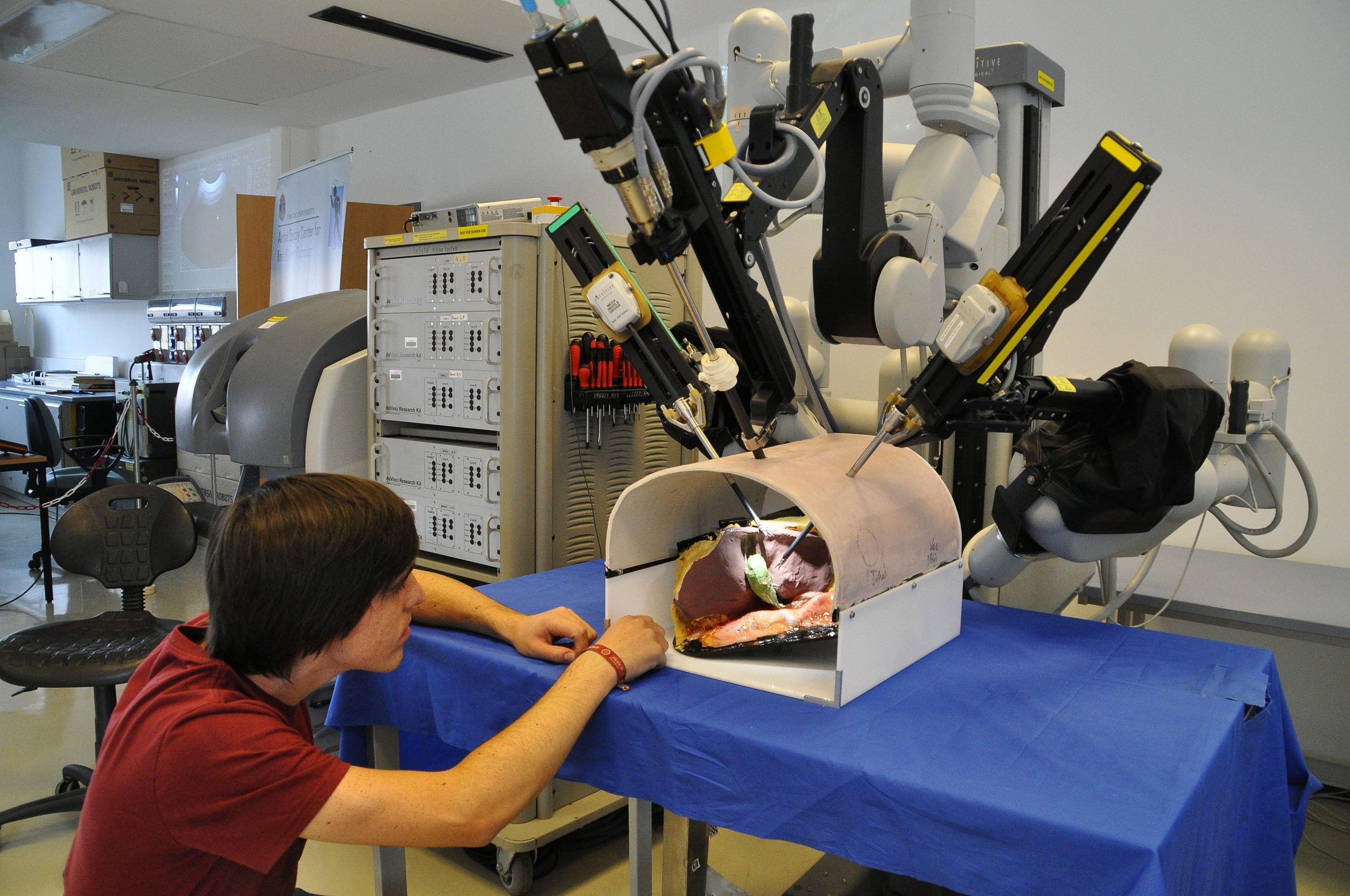 Hungary’s first-ever robotic surgery, a prostatectomy, has been performed at the National Oncology Institute, Miklós Kásler, the human resources minister, announced on Monday.

Use of the Da Vinci equipment marks a “turning point” in surgical practices in the country, Kásler said, adding that robotic procedures could be performed more precisely and would be less stressful for patients, with shorter recovery times.

Kásler said robotic procedures could not only be used in urology but for gynecological, chest, abdominal, as well as head and neck operations, too. He also added that ten similar operations have been scheduled in the next two weeks.

The minister said robotic surgery was introduced under a 1.3 billion forint (EUR 3.6m) government program. The institute will also provide courses to train surgeons to use the new technology, he added. 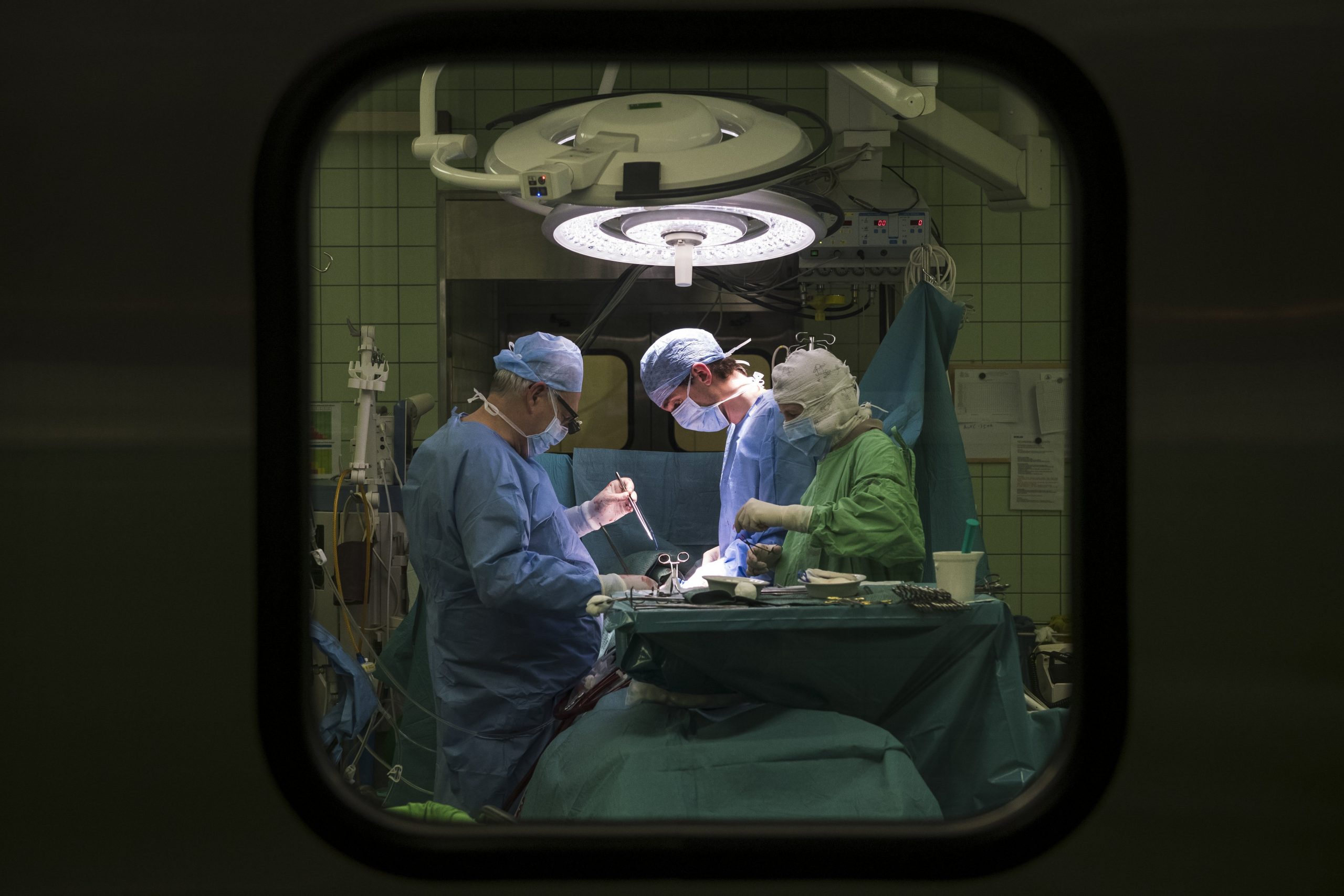 The patient is past the operative stage of the procedure following the surgery and is undergoing rehabilitation.Continue reading 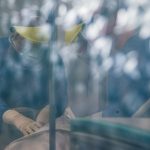 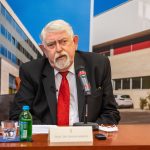