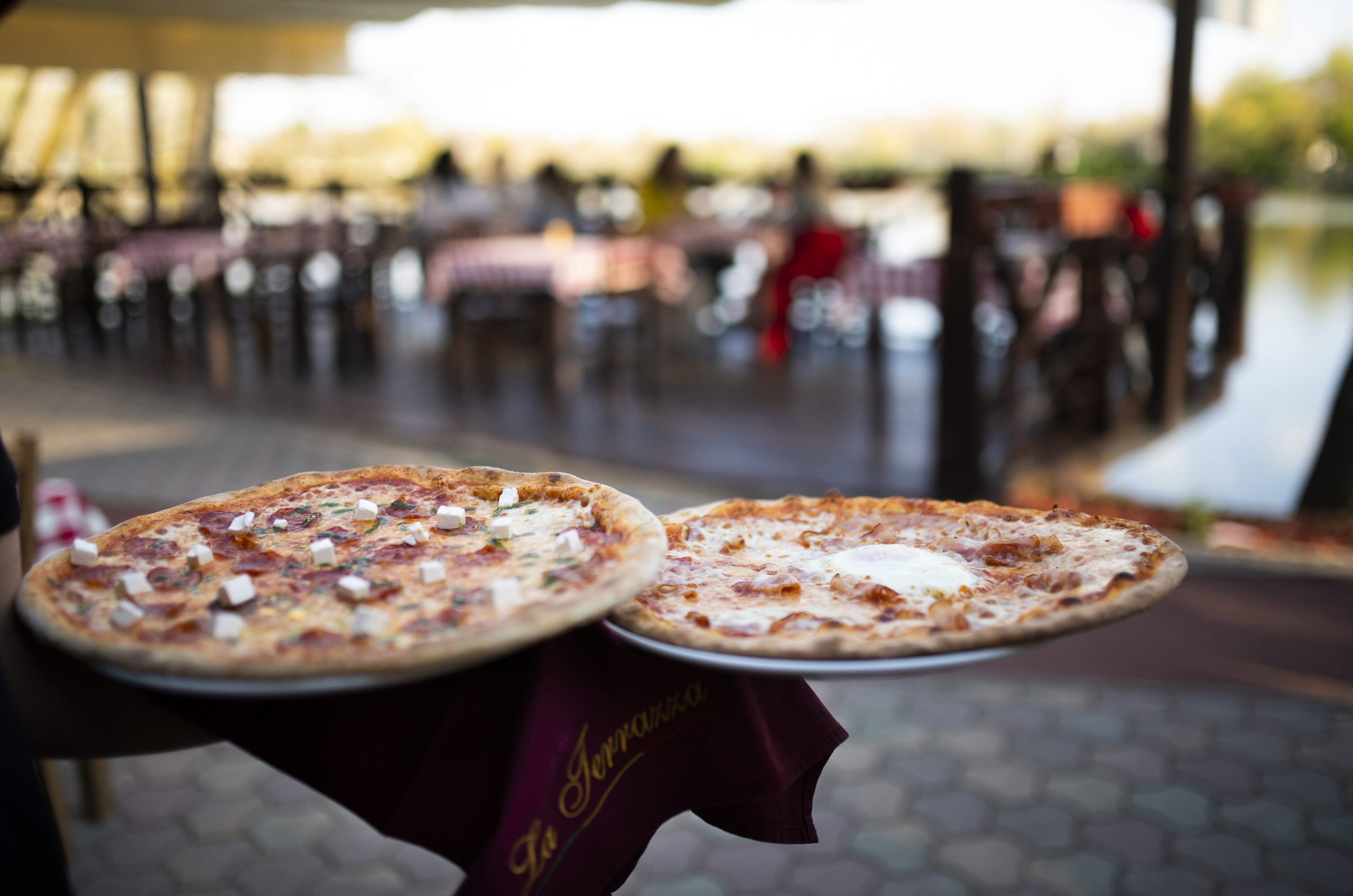 Price increases of 25-30% in Hungarian restaurants are very likely, but 40-50% hikes are also very much in the cards from early summer due to the potential withdrawal of the fuel price cap, and related cost increases, president of the Guild of Hungarian Restaurateurs (MVI) speculated.

Although restaurateurs tend to resist the pressure to raise prices as they don’t want to exceed the price level that would result in reduction of turnover, without a 25-30% hike they will probably go bankrupt, MVI president László Kovács said.

He argues that for the time being, savings accumulated over the past two years hit by restrictions provide enough to maintain consumption levels, as people are keen to spend and are trying to enjoy themselves as much as possible.

However, the international situation, Ukraine’s dwindling grain and fodder exports due to the war, Russian gas taps possibly being turned off, stalled steel production and other snowball effects, would probably make price rises in all areas of life inevitable.

It is difficult to rely on Hungarian workers at the moment, as there are more Hungarians working in the Austrian service industry than at home, the president of the Hungarian Hotel and Restaurant Association said.Continue reading

He claims that the summer will be a watershed this year in this matter, and it would be crucial to keepHungarian tourists at home, so that they don’t take their money abroad, in order to keep the domestic hospitality industry alive. In addition, it wasn’t possible to build up reserves in the last two years and it seems that it will not be possible to do so this year either, which adds to the reasons as to why it is important to keep Hungarian guests in Hungary. Moreover, he also pointed out that including family members, some half a million people’s livelihoods depend on the hospitality industry.