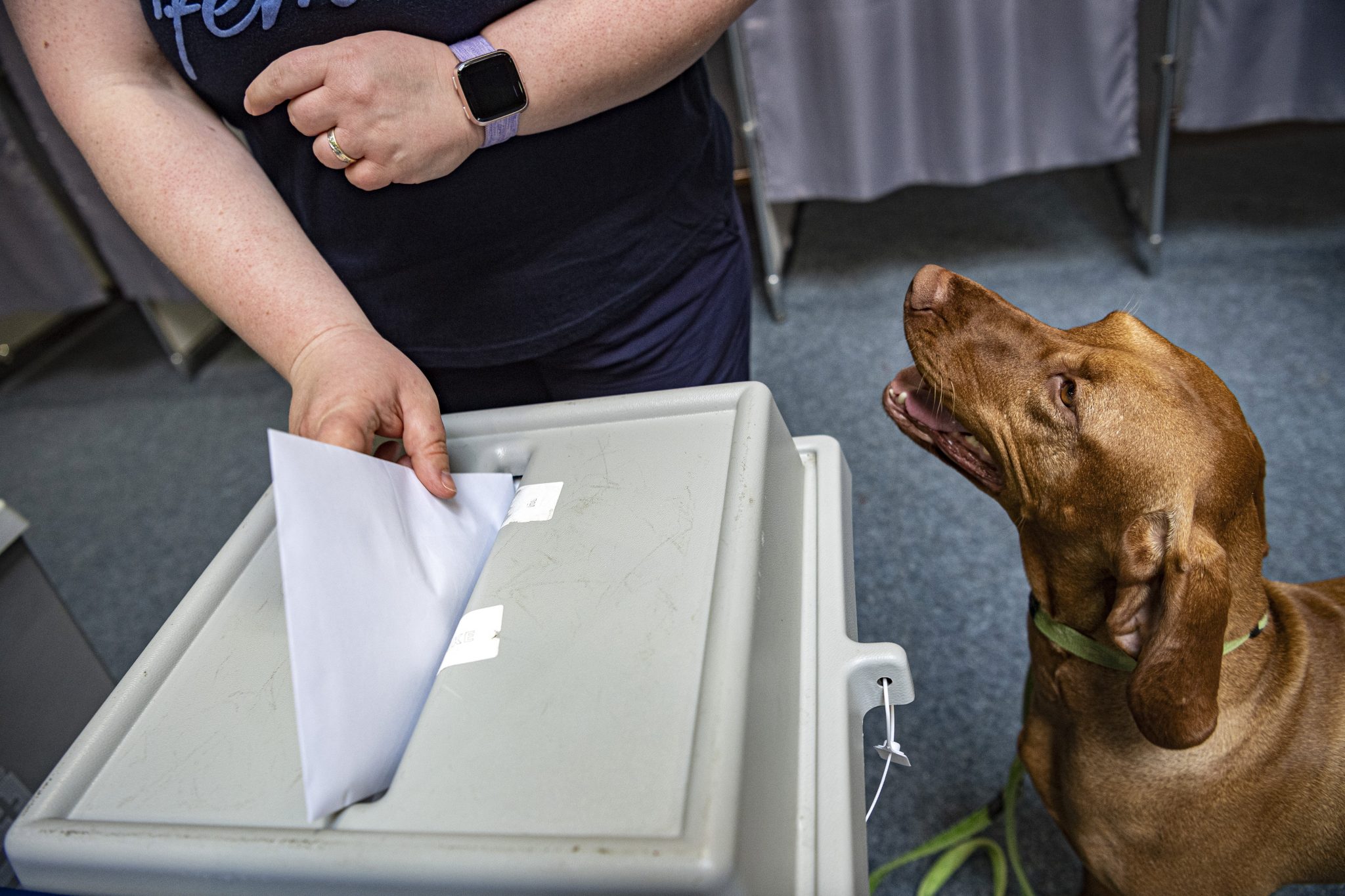 Background information: in early November, Parliament passed the amendment to the address registry law. According to the new regulation, with the approval of the owner, anyone can register a permanent home at any address, even if she or he does not habitually live there. In response, the opposition filed a petition with the Kúria, Hungary’s highest court, claiming that the new rules make it possible for trans-border Hungarians to gain full voting rights in the next election. (Without permanent residence in Hungary, trans-border Hungarians have until now been able to vote only for the party lists, but not for single-seat constituency candidates). The opposition fears that voters with only formal residence in contested districts may tip the balance in the election. The government claims the amendments are intended to reduce the administrative burden of Hungarians and have nothing to do with the electoral law.

In Népszava, Ildikó Lendvai suspects that the government wants to tinker with the election by simplifying permanent residency requirements. Lendvai, a former MSZP chairperson, fears that Fidesz will move its voters strategically to districts where the race is expected to be tight, and will also register trans-border Hungarians there. Lendvai finds it absurd and cynical for the government to claim that the new permanent residence rules are only intended to ease the administrative burdens on Hungarians.

Magyar Nemzet’s Károly Pósa and Áron Ternovácz recall that the left-wing and liberal opposition parties staunchly opposed the naturalization and enfranchisement of trans-border Hungarians. The pro-government columnists admit that opposition frontrunner Péter Márki-Zay as well as Momentum politicians have tried to reach out to trans-border constituencies, but the Democratic Coalition and Párbeszéd (Dialogue) still staunchly oppose non-resident voting rights. In light of this, Pósa and Ternovácz do not find it at all surprising that trans-border Hungarians are less than enthusiastic about the opposition parties.