Govt: Left ‘Has Admitted It Wants to Allow LGBTQ Propaganda into Schools’ 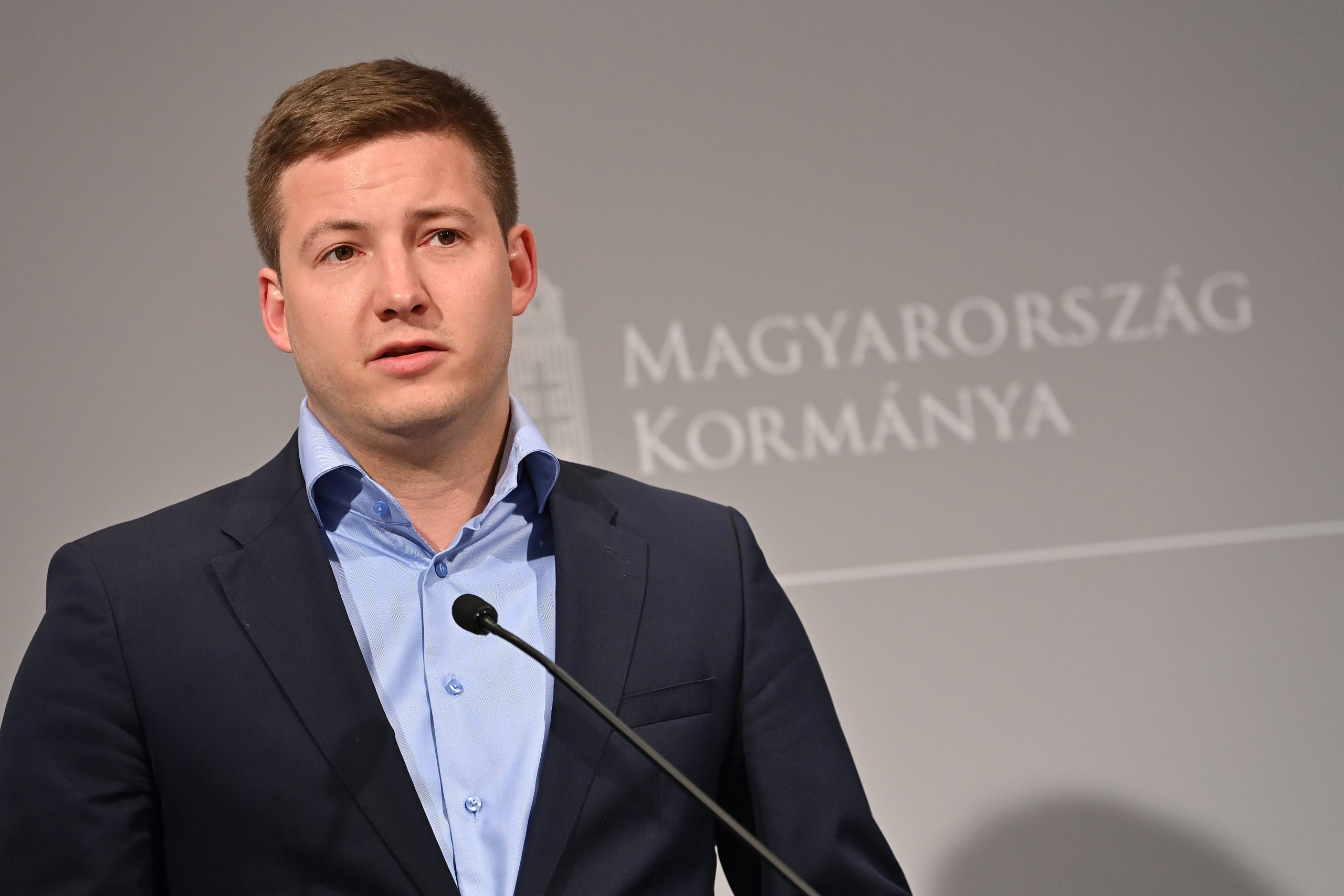 By challenging the government’s referendum initiative on child protection issues, the leftist opposition has “admitted that they all support bringing LGBTQ propaganda into schools and kindergartens”, the Government Information Centre (KTK) said on Tuesday.

The KTK’s statement comes after the National Election Office (NVI) on Monday said it had received requests for the government’s referendum questions to be reviewed by a court.

The KTK said the government would stand firm in its support for the referendum, adding that there was a real danger that Hungary’s leftist opposition wanted to provide a platform to “LGBTQ propaganda”.

Hungary will be the first country in Europe where the people will get to decide who should have a say in the sex education of children, the KTK said.

According to press reports, the opposition Momentum Movement, the Hungarian Civil Liberties Union (TASZ) and the satirical Two-Tailed Dog party have all challenged the government’s referendum initiative. 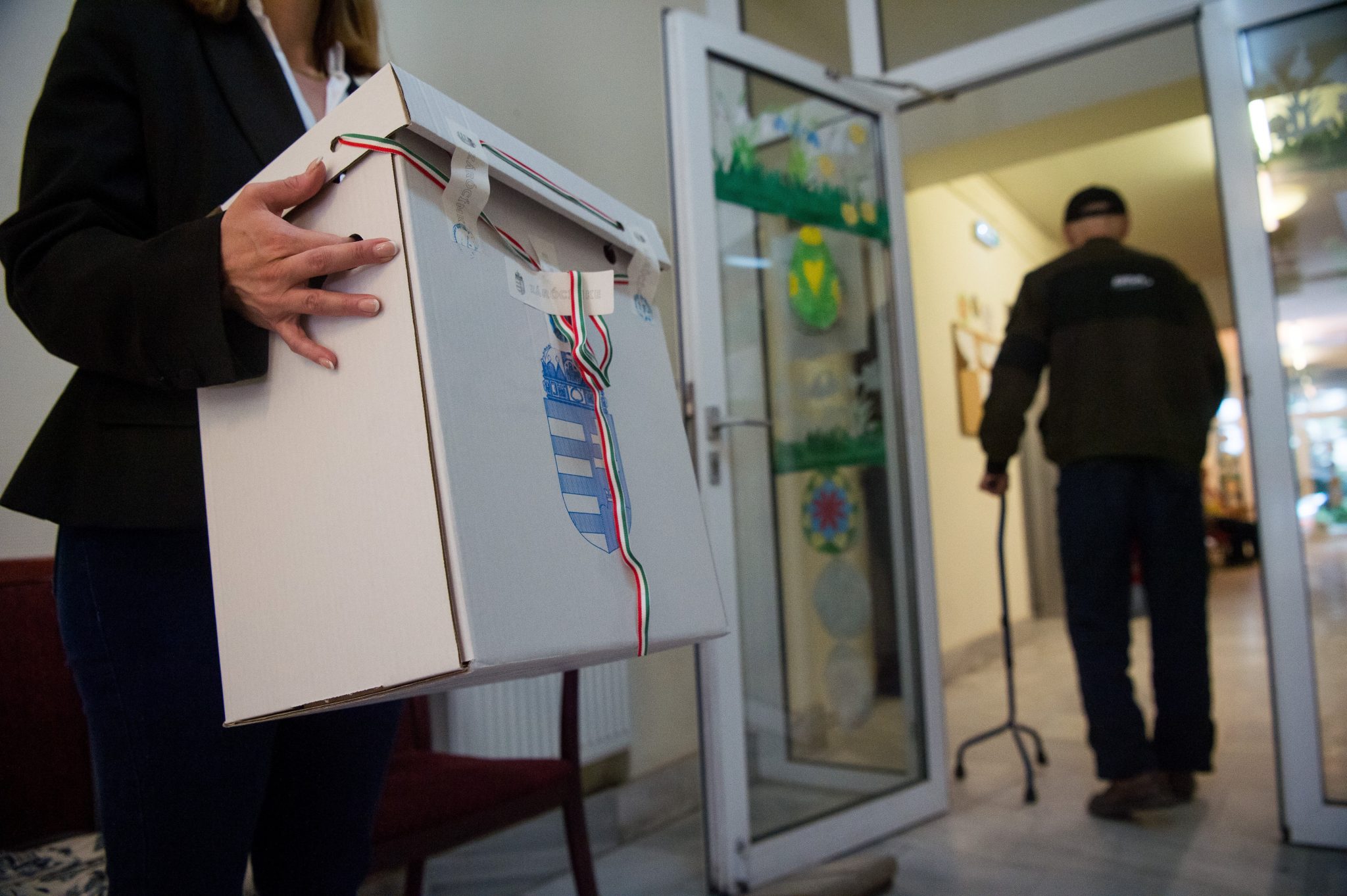 They argue that the possible answers are unclear regarding future legislation, or that the questions violate international conventions accepted by Hungary.Continue reading

Prime Minister Viktor Orban announced last month that the government had decided to initiate a referendum with a view to defending Hungary’s new child protection law from “attacks” by Brussels.