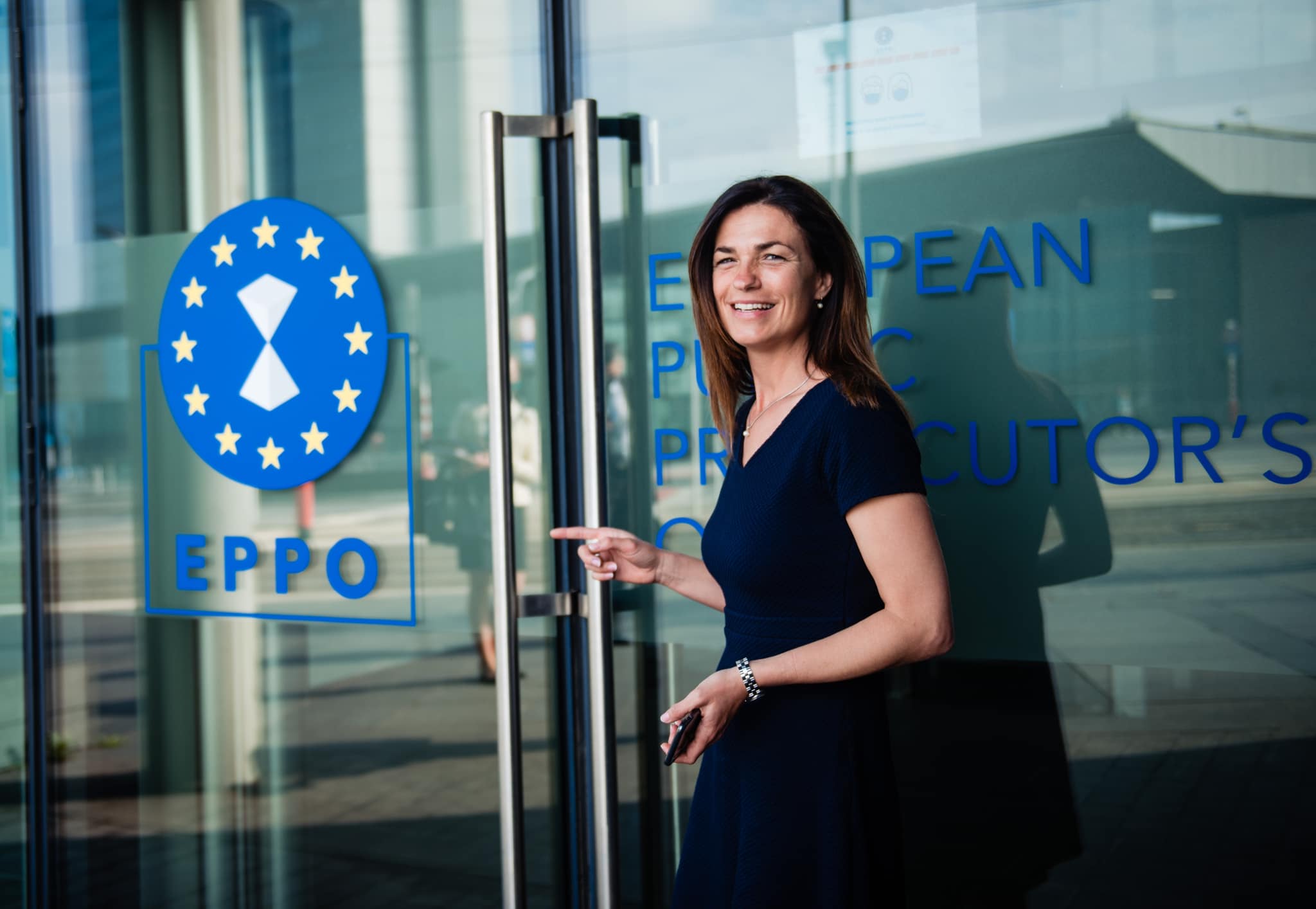 “An unexpected praise: although Hungary did not join the European Public Prosecutor’s Office, it responded to all its requests in a timely and accurate manner while it was also the first to sign a cooperation agreement,” Justice Minister Judit Varga recalled in a post on social media.

The Justice Minister of Hungary said this in reaction to a recent statement from the Prosecutor General of the European Public Prosecutor’s Office (EPPO), who cited Hungary as a positive example, which, although not a member, has so far responded to all the requests of the EU agency.

Laura Codruta Kövesi, head of the EPPO, said in an interview on the occasion of the organization’s first anniversary that governments, whether or not they were members of the organization, had repeatedly failed to take the work of the prosecution seriously, both at the time of its creation and ever since.

She cited Slovenia as an example: for a long time, Slovenia did not appoint national liaison prosecutors, i.e. investigators in the member states. Poland has also repeatedly refused the body’s requests for cooperation, the prosecutor general said. She added however that Hungary, although refusing to join the agency, has so far responded to all requests from the prosecutor’s office.