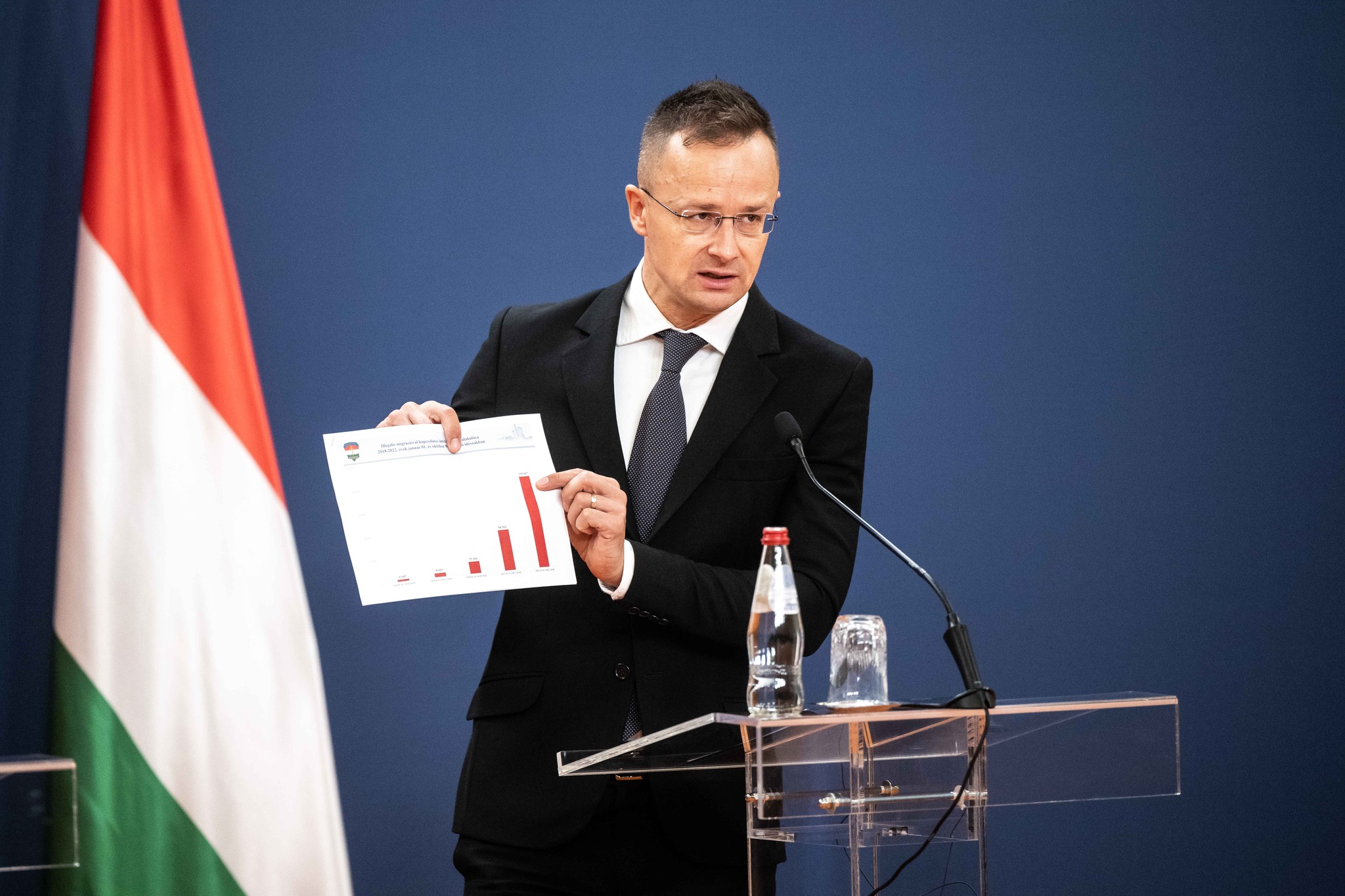 Hungary is ready to participate in the joint border protection force that would protect the Serbian-North Macedonian border against illegal immigrants and make a significant contribution both in terms of border guards and technology to ensure the best possible protection of the border, Foreign Minister Péter Szijjártó said in Belgrade on Thursday.

He pointed out that Austrians, Hungarians and Serbs are not only protecting their own borders, but also Europe. The common line of defense is now on the Hungarian-Serbian border, and the common interest is to move it as far south as possible, on the Serbian-Netherlands-North Macedonian border, he said.
He stressed that the three countries have been helping each other so far, but only a few dozen border guards have been involved until now. 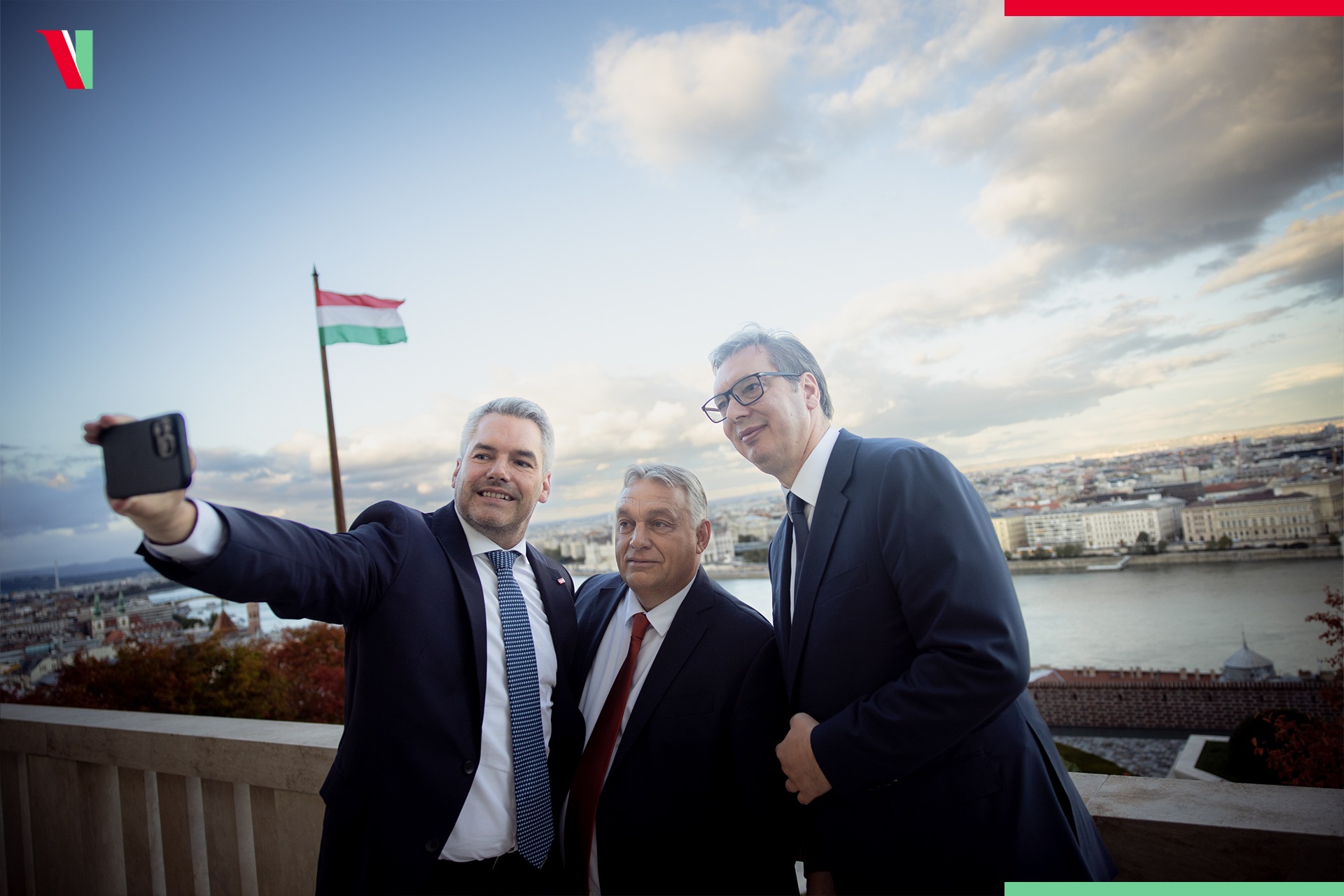 He said that Hungary is under double pressure, as the war in Ukraine has led to a constant influx of refugees from the east – some one and a half million so far – while the southern border is also “under constant siege”.

“This is not an exaggeration, given that migrants and people smugglers on our southern border are armed and do not hesitate to use their weapons, partly against each other and partly against the police officers protecting the Hungarian border,” he underlined.

He added that the numbers had increased at an astonishing rate, and were reminiscent of 2015. This year, 195,000 illegal migrants have been stopped at the Hungarian border, compared to just 85,000 in the same period last year and 5,000 in 2018. 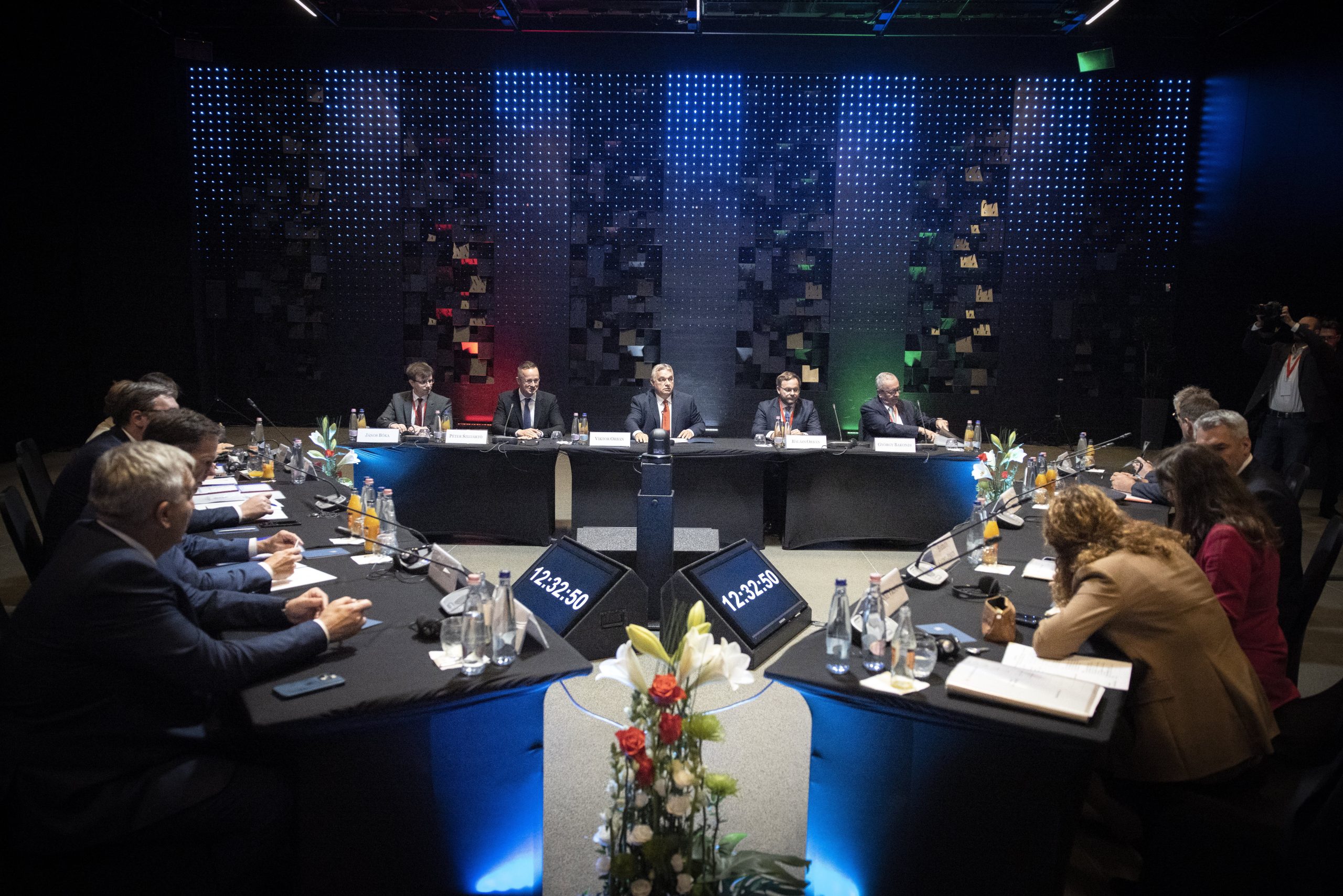 "The situation is becoming more difficult, and the numbers and the facts more alarming".Continue reading

Szijjártó added that while the Mediterranean route used to be the most congested, the Western Balkan land route has now become the busiest.

Serbia and Hungary share common difficulties, all three countries are facing a migration crisis, but this is not a humanitarian crisis. He said that it is about the activities of criminal gangs, which violate all international standards and prey on the plight of people in distress.