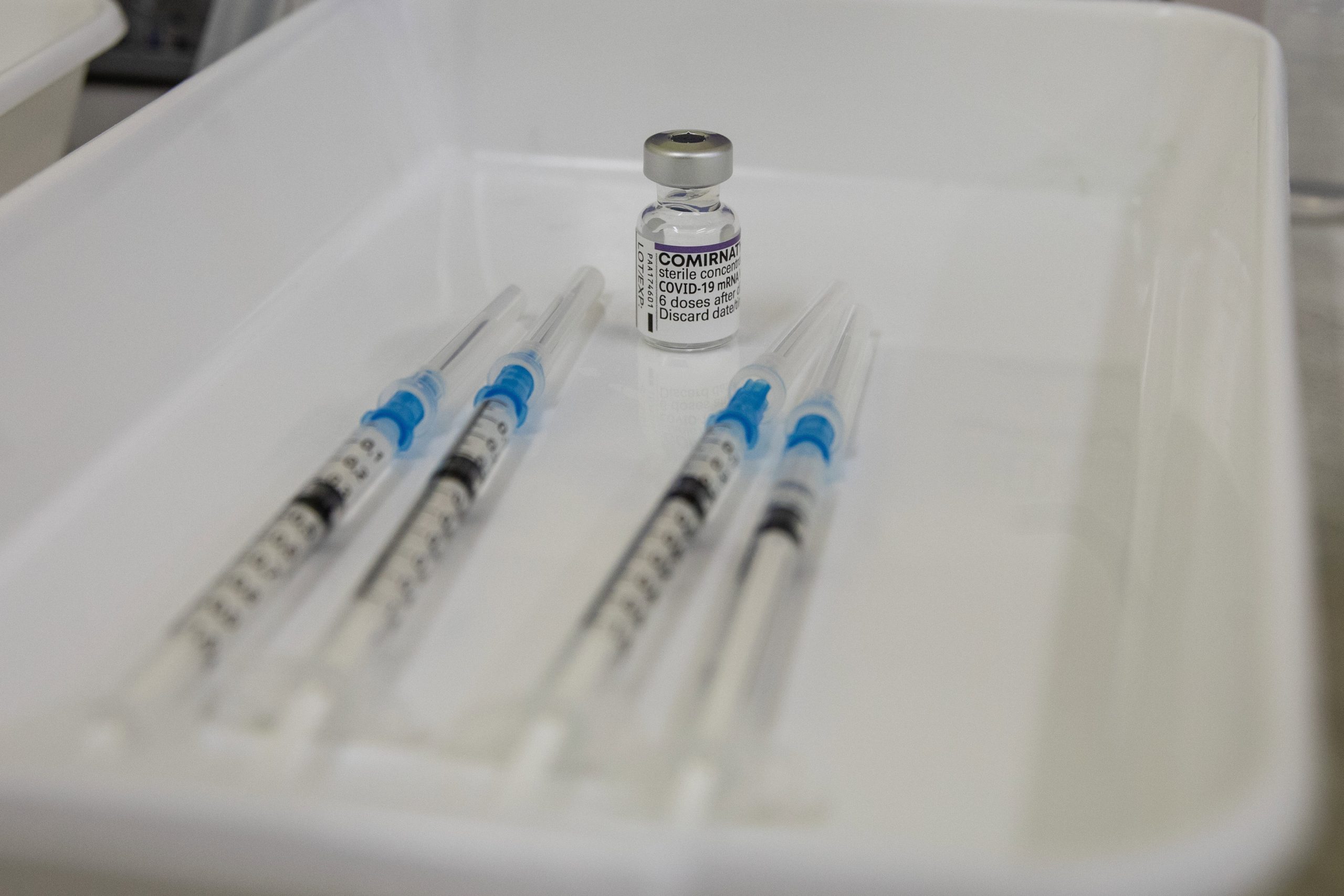 Hungary has shipped 41,000 doses of Pfizer coronavirus vaccines to Transcarpathia, Ukraine to help ease the burden in the war-torn country, Minister of Foreign Affairs and Trade Péter Szijjártó announced on Tuesday.

The Minister stressed that Transcarpathia is under triple pressure, as thousands to tens of thousands of internally displaced persons have been taken in the region due to the armed conflict, the wounded are being treated where necessary, and the pandemic is not easing its grip, even if less is said about it now.

“In order to alleviate some of these burdens and provide assistance, 41,000 Pfizer vaccines left Budapest in the early hours of this morning and are arriving in Ungvár (Uzhhorod) this very minute,” the Minister said on Tuesday morning.

As a neighboring country, the consequences of the war obviously affect us much more severely than the rest of the continent, in economic, energy, security, and humanitarian terms.”

“But we hope that Europe as a whole will eventually see that instead of escalating the war by prolonging it, we should finally focus on peace. We are doing so, and now we are providing new aid to Transcarpathia,” Szijjártó added. 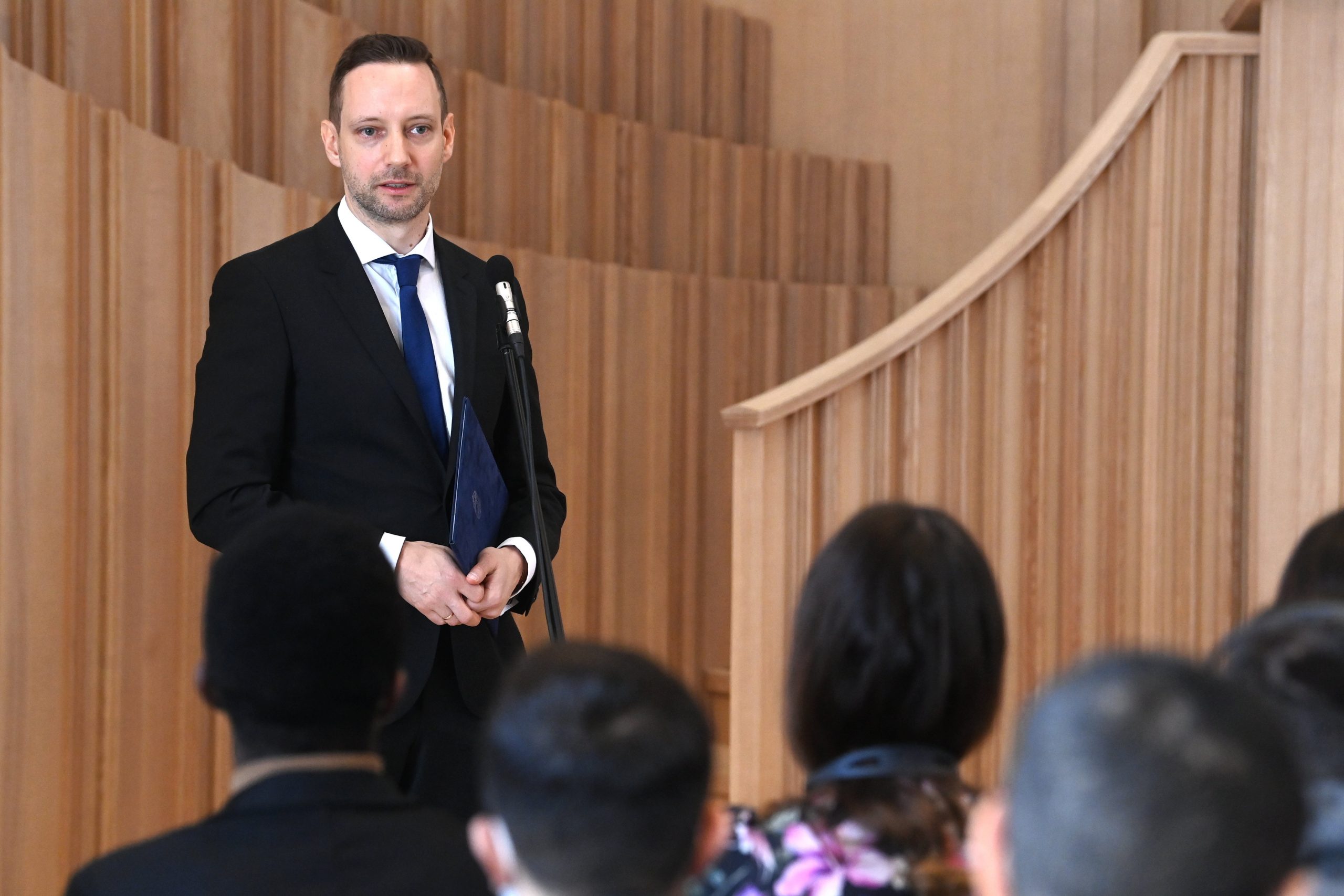 The government is supporting war refugees both in Hungary and in Transcarpathia, Tristan Azbej, the state secretary for assisting persecuted Christians and implementing the Hungary Helps Program, said in Ungvár (Uzhhorod).Continue reading

The current consignment will also benefit the neighboring regions of Lviv and Ivano-Frankivsk, said József Bacskai, Consul General in Uzhhorod, who underscored that

Hungary has delivered several aid consignments to Ukraine and is also involved in the reconstruction of the settlement of Bucha near Kiev.

Speaking about the importance of the shipment, Viktor Mikita, head of the provincial military administration, said that some 800,000 people in Transcarpathia had received at least one dose of the coronavirus vaccine, but only four percent had received booster vaccinations. In addition, 200-400,000 refugees, many of whom have not been vaccinated, are periodically present in the province, which has a population of about 1.2 million in peacetime, he pointed out. 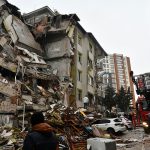