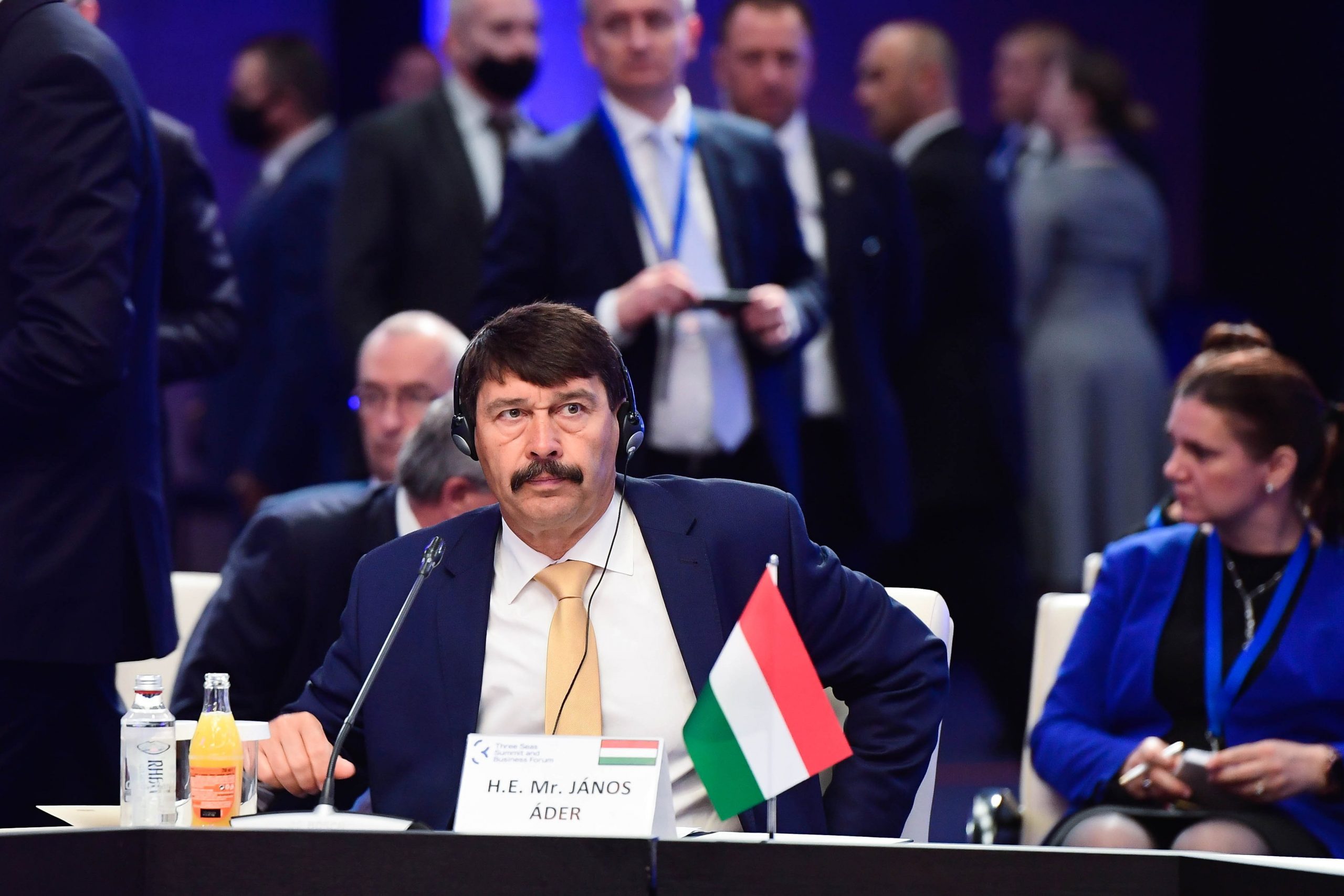 Hungarian President János Áder highlighted the importance of transparency in the decision-making process of the Three Seas Initiative at a summit of the forum’s member states in Sofia on Friday.

The president noted that enhancing the infrastructure of TSI’s former socialist member states was one of the main goals of the forum at the time of its establishment six years ago.

He said the investment fund set up within the initiative had approved three projects which were not among the member states’ proposals, adding that the investment projects carried out by TSI should serve the wider region as a whole.

Áder said that the list of projects to be assisted from the fund included 8 energy, 6 transport, and 2 digitalisation schemes that Hungary deemed crucial. He noted that Hungarian companies had implemented a number of infrastructure, energy, and climate protection projects in the region. He made special mention of the construction of a section of the Via Carpathia motorway and a new bridge between Hungary and Slovakia. He added that Hungary had already linked its gas pipelines with those of six of its neighbours.

The president also noted that Hungary was working to make 90-95 percent of its energy production carbon dioxide free by 2030.

The Three Seas Initiative is a forum of twelve countries located between the Baltic, Black and Adriatic seas that advocates the development of infrastructure in the energy, transport, and digital sectors. Its members include Austria, Bulgaria, Croatia, the Czech Republic, Estonia, Hungary, Latvia, Lithuania, Poland, Romania, Slovakia and Slovenia.