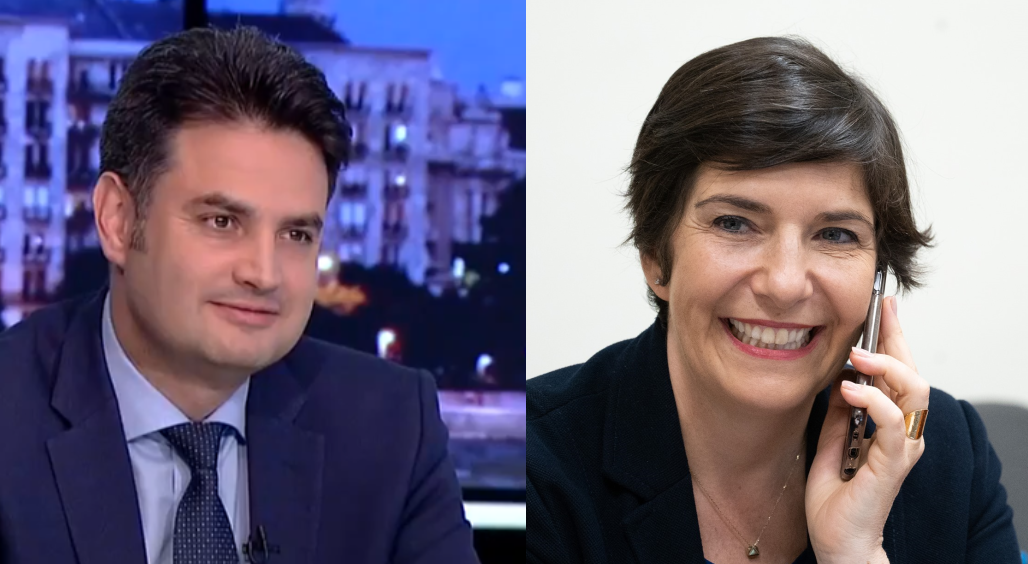 A pro-government columnist thinks that the opposition candidates have so far failed to outline their political vision. An alt-left commentator criticizes Márki-Zay for endorsing liberal pro-market ideologies.

In Magyar Nemzet, Károly Pósa thinks that the opposition candidates do not have a proper vision. In the pro-government columnist’s view, frontrunners in the primaries as well as intellectuals discussing the primaries have so far failed to come up with a comprehensive political program that could serve as an alternative to the current government’s ideology. Instead of outlining their plans, opposition candidates repeat random slogans and empty promises, Pósa contends. He concludes by suggesting that the in-fighting witnessed in recent days within the opposition, is orchestrated by former PM Gyurcsány, the ‘puppet-master’.

Mérce’s Soma Ábrahám Kiss finds it daunting that Péter Márki-Zay wants to represent left-wing voters, but at the same time, advocates liberal economic reforms. The neo-Marxist commentator criticizes Márki-Zay for advocating liberal, pro-market ideas rather than trying to make society more egalitarian through abandoning capitalism. Kiss thinks that Márki-Zay is wrong to promise further tax cuts for families and also to keep the flat rate of income tax. He goes on to note that in order to improve the chances of the common man and woman, the new government should not only end corruption, but also distribute wealth more evenly.

The second round is about choosing the joint opposition's candidate who will challenge incumbent prime minister Viktor Orbán next year.Continue reading