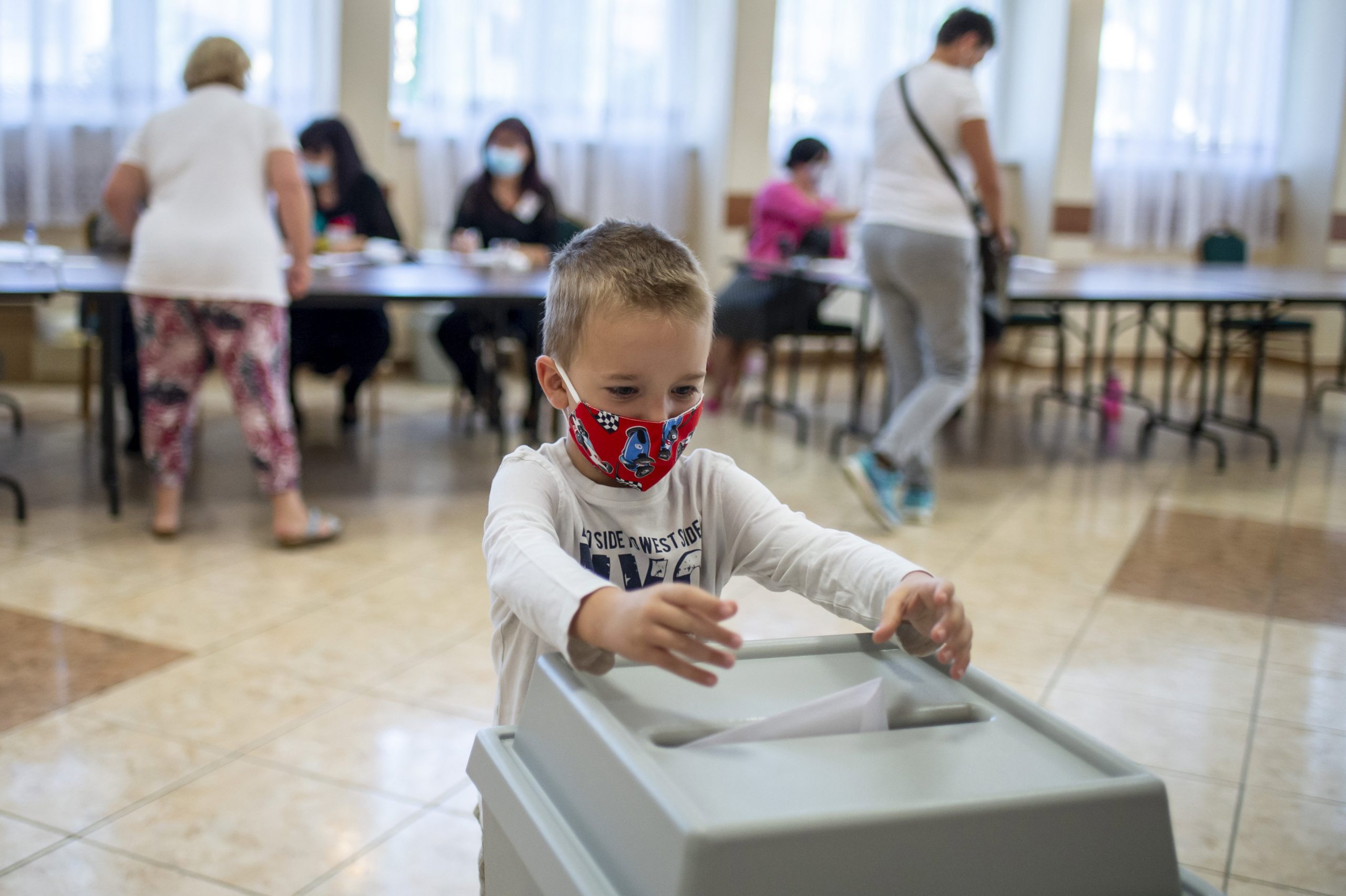 The deadline for submitting national party lists was 4pm on Saturday.

The NVB registered the lists of the Solution Movement (MEMO) and the Party for Normal Life, but rejected the one submitted by Our Party – IMA, saying the party had failed to meet criteria for fielding an appropriate number of candidates.

Under Hungary’s election rules, only parties that field at least 71 candidates in at least 14 counties and the capital can put together a national list. Parties may nominate a maximum of three times as many candidates on their national lists as the number of parliamentary seats that can be won from the votes cast for national lists, which is 93.

The NVB has registered altogether six national lists for the April ballot, including, in order of their submission, ones from the Mi Hazánk Movement, the DK-Jobbik-Momentum-MSZP-LMP-Párbeszéd united opposition alliance, the Two-tailed Dog Party, the allied ruling Fidesz and Christian Democrats (KDNP), the Solution Movement (MEMO), and the Party for Normal Life.

Hungarian voters will elect a 199-member parliament on April 3. 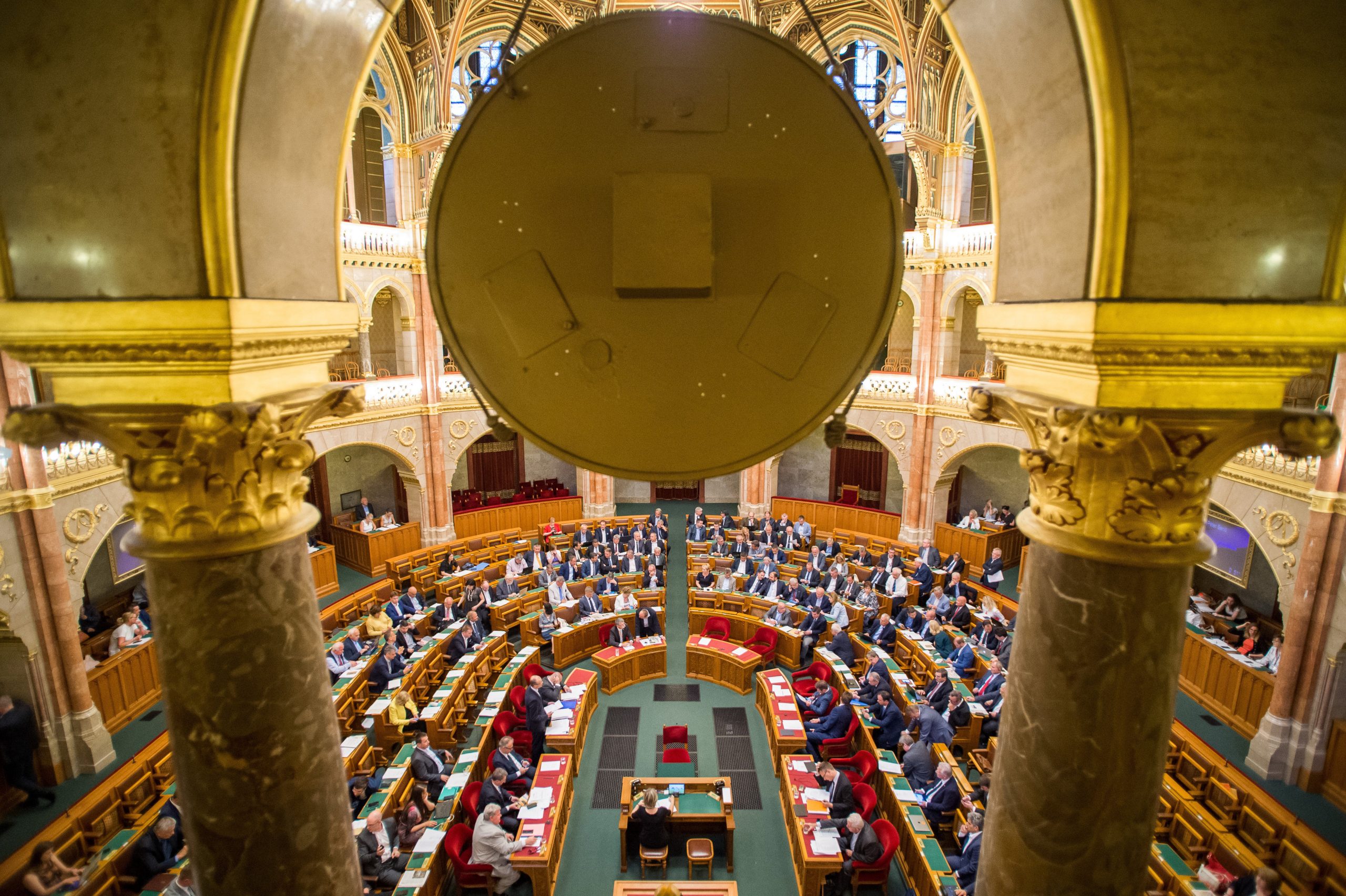 "It would be a huge surprise if the opposition could win," analyst Gábor Török said describing the ruling alliance as the top favorite of the elections with an astonishingly huge field advantage in all aspects.Continue reading