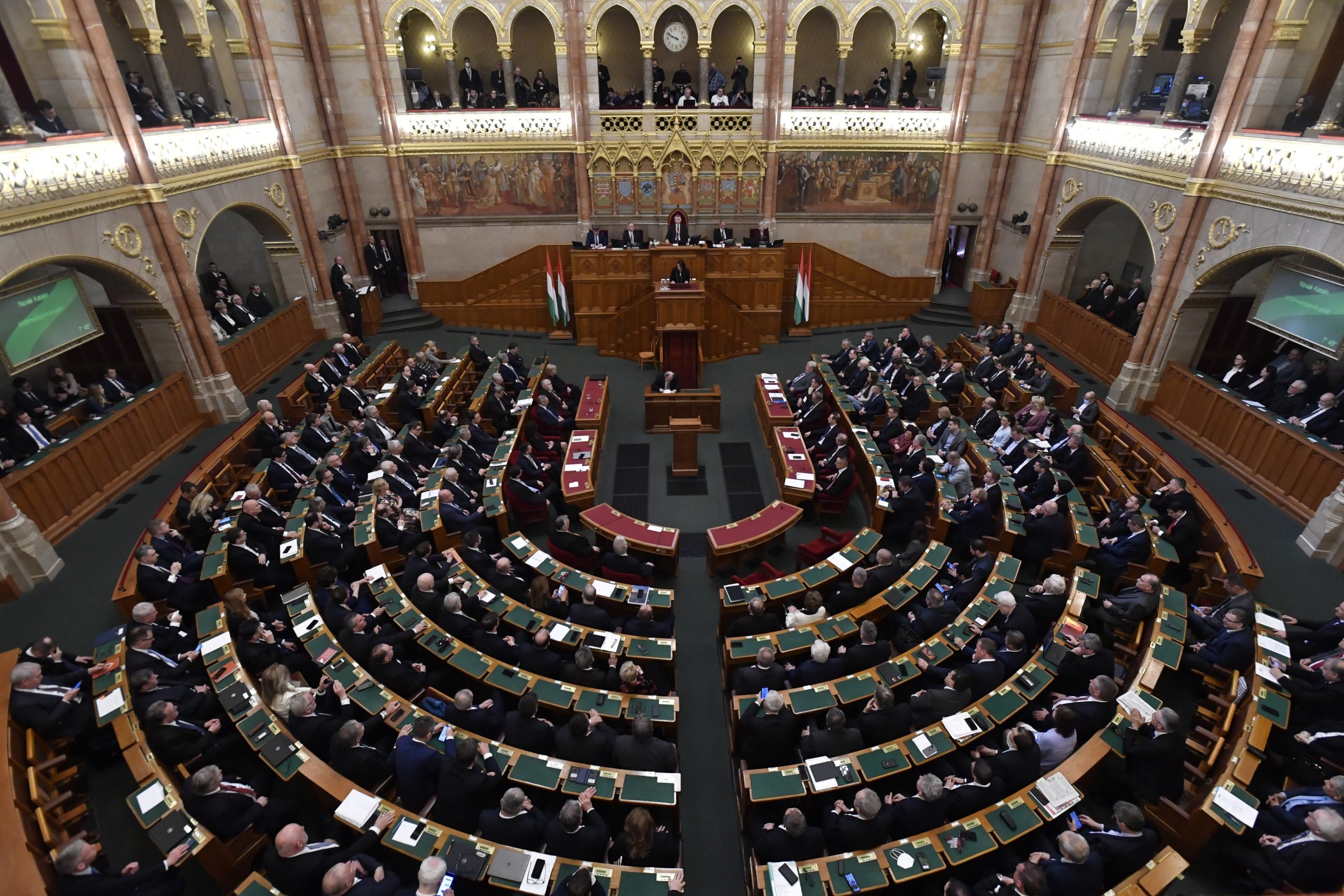 The parliamentary parties have failed to agree on staffing the leading positions in parliament, and so that task falls to the House Speaker, Fidesz group leader Máté Kocsis said on Wednesday.

The ruling Fidesz and Christian Democrat (KDNP) parties maintain their proposal that the opposition should appoint one-third of parliamentary positions, “despite the fact that the number of opposition lawmakers has declined since four years ago,” Kocsis told a press conference. He said the proposal was “fair and proportionate to parliamentary mandates”.

“The leftist parties never wanted an agreement,” he said.

The opposition also requested an amendment to the proposal, “even though they accepted a very similar one four years ago,” he said. 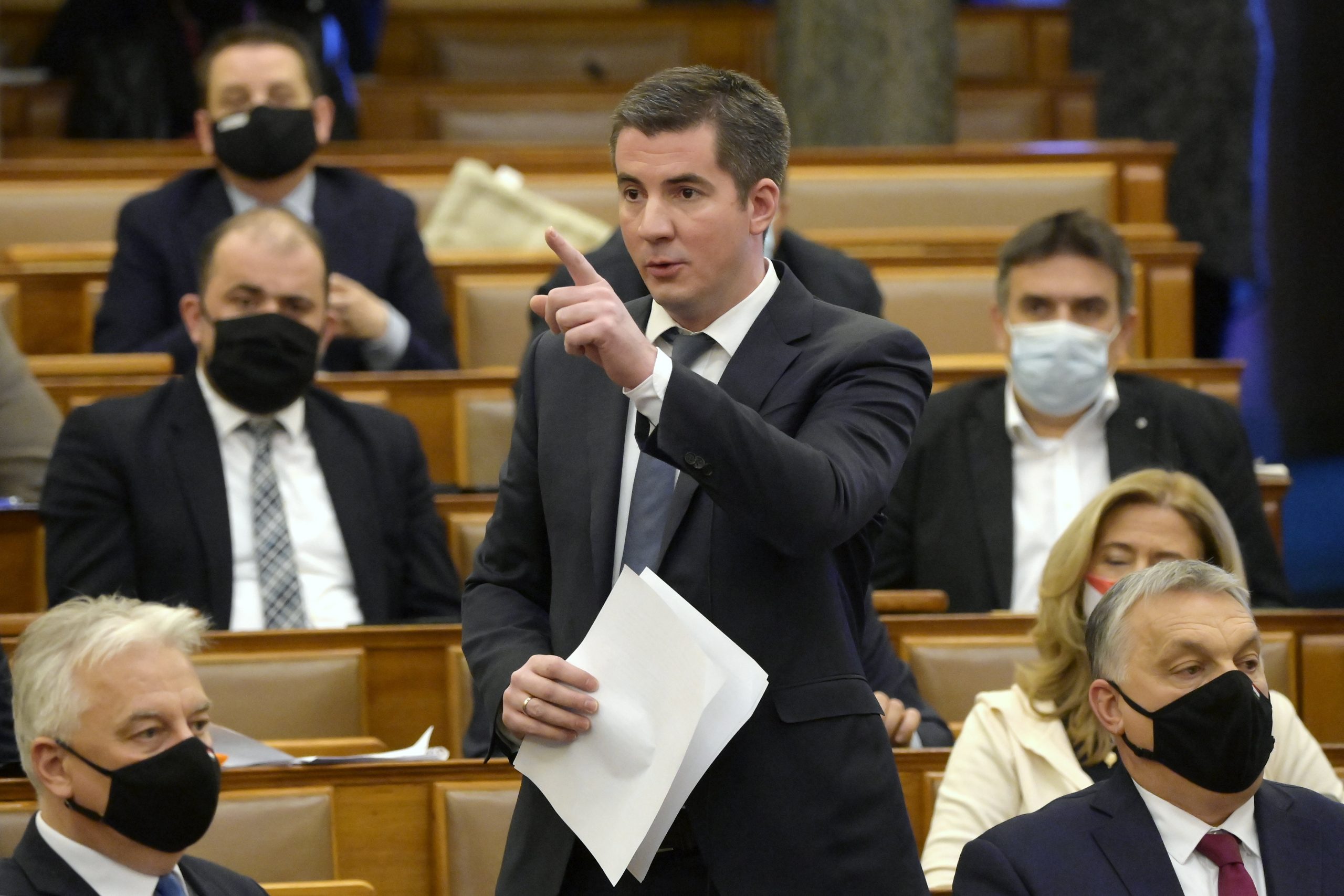 Fidesz group leader Máté Kocsis said it was "unacceptable" that members of those parties which campaigned under the banner of the opposition alliance were now claiming to be six separate parties.Continue reading

He accused the opposition of planning to “blame House Speaker Laszlo Kover for their not getting enough positions, even though they will receive them”. “Fidesz calls on the opposition to fill in all the positions they are entitled to and to fulfil their voters’ will and represent them rather than staying away from work in parliament,” he said.

Following the talks, opposition DK, Jobbik, LMP, Momentum, Párbeszéd and the Socialists said in a joint statement that Fidesz had made it clear that it continues to refuse the method of distributing committee leadership and membership places on the basis of the 30-year tradition and reflecting the size of the parliamentary groups.

The opposition parties consider it unacceptable that Fidesz “wants to rewrite voters’ wish by brute force and award the extremist Mi Hazánk with parliamentary positions far exceeding its parliamentary presence, to the detriment of democratic oppostion parties”, the statement said. “This is the intolerable neglect of 1.9 million voters who supported the united opposition,” it added.