Hungary Gets Another Delivery of Paks Fuel from Russia by Air 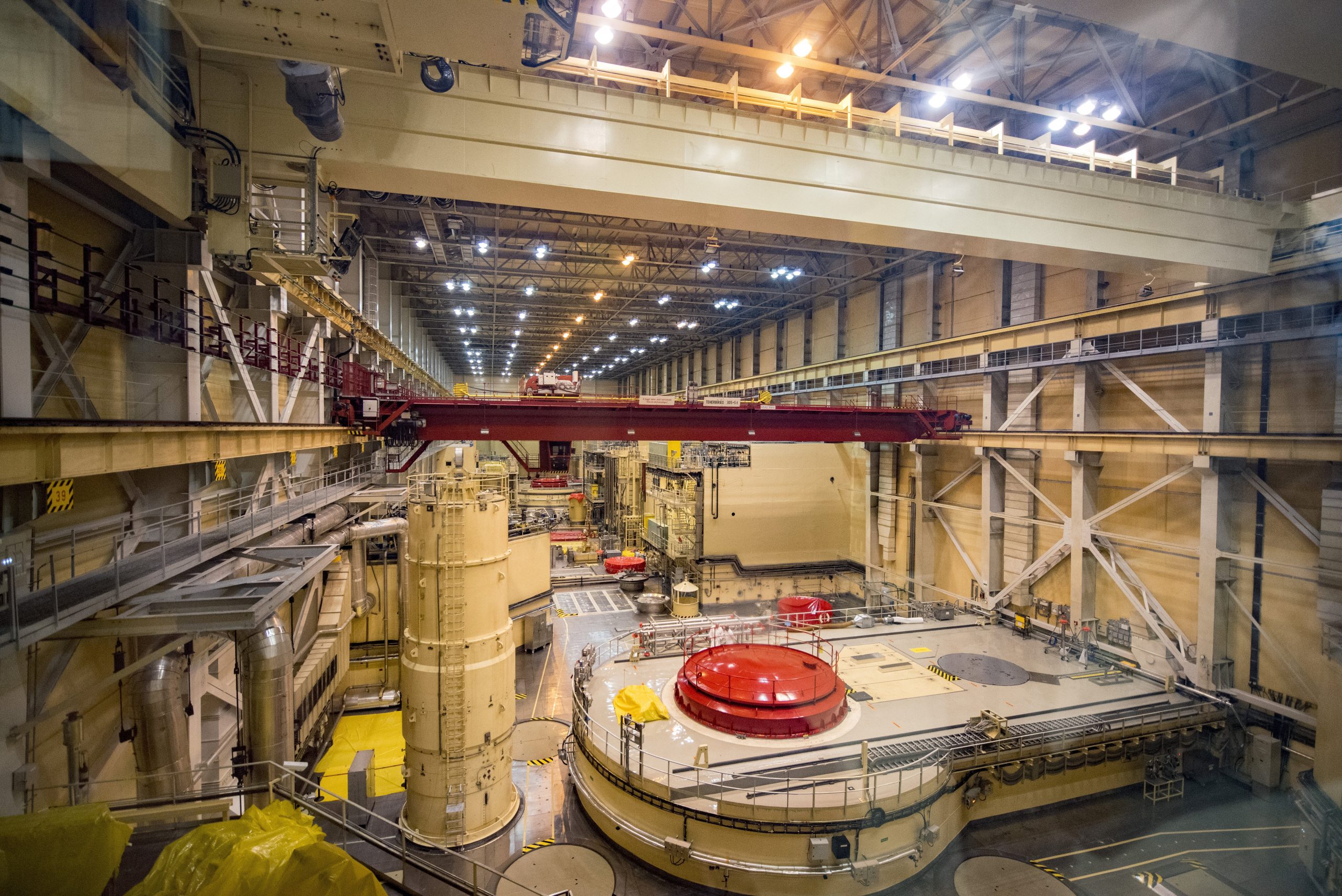 Hungary has taken another delivery of fuel rods for the Paks nuclear power plant by air, Péter Szijjártó, the minister of foreign affairs and trade, said on Wednesday.

The fuel rods were delivered by Volga-Dnepr on a flight that passed over Belarus, Poland and Slovakia before arriving in Hungary, Szijjártó said on Facebook prior to a cabinet meeting.

Hungary got its first air delivery of fuel rods for the Paks plant about two weeks ago. 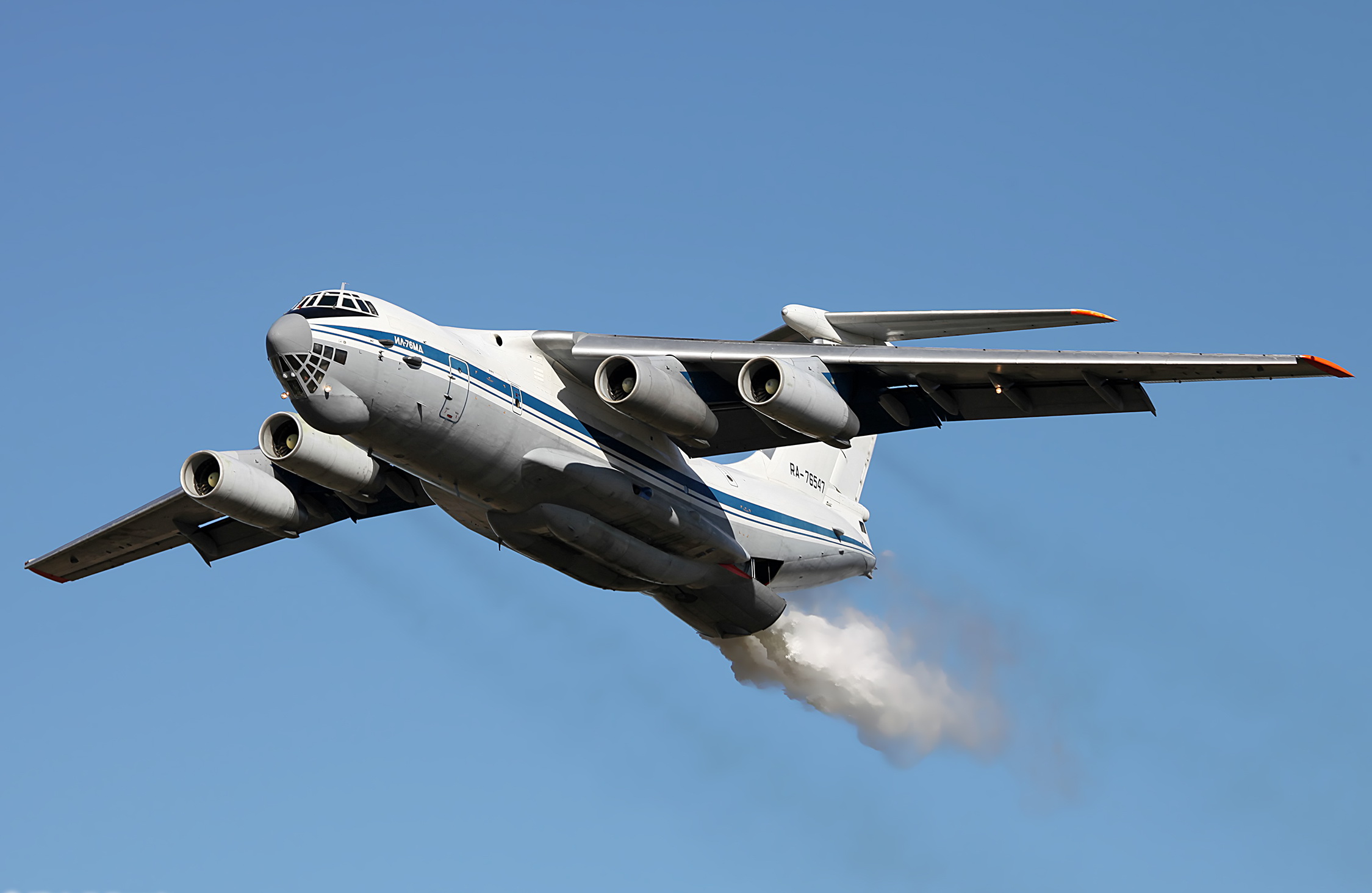 The IL-76 arrived in Hungary last Wednesday via Poland and Slovakia.Continue reading

Normally, the fuel is delivered by train across Ukraine, but because of Russia’s war against Ukraine, Hungary was forced to find an alternative route.

The Paks plant accounts for around half of Hungary’s electricity generation.