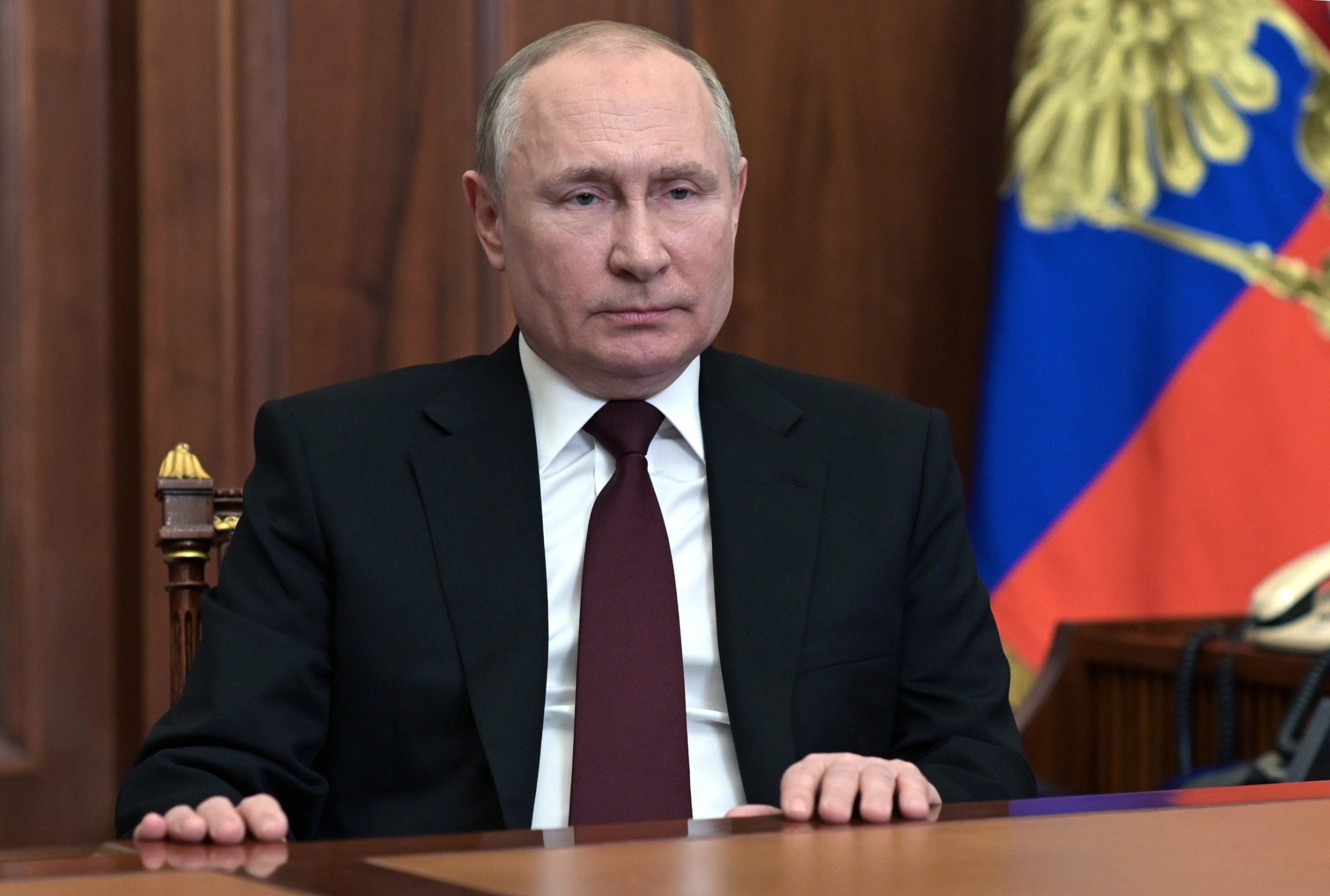 Hungary’s opposition alliance condemned “Russia’s open military aggression against Ukraine” in a statement on Tuesday, adding that it backed the country’s sovereignty and territorial integrity.

The opposition also called on Hungary’s allies and NATO and European Union member states to demonstrate the “fullest unity” in taking a stand for Ukraine, and to take all necessary steps to maintain peace and the territorial integrity of all European countries.

The statement said that the alliance of the Democratic Coalition, the Socialists (MSZP), Párbeszeéd, LMP, Momentum, Everyone’s Hungary and Jobbik rejected “all attempts by third countries to look the other way in the face of aggression or to hinder international sanctions against the aggressor.”

Russia’s attempt to “force its will upon Ukraine” was a violation of international law and treaties, the statement said, calling claims that the attacks came in response to Ukrainian provocation an “outrageous lie”.

The conflict will have dire consequences for the regions Russia recently declared “independent” from Ukraine, but will also impact the circumstances of ethnic Hungarians living in Ukraine, the statement said.