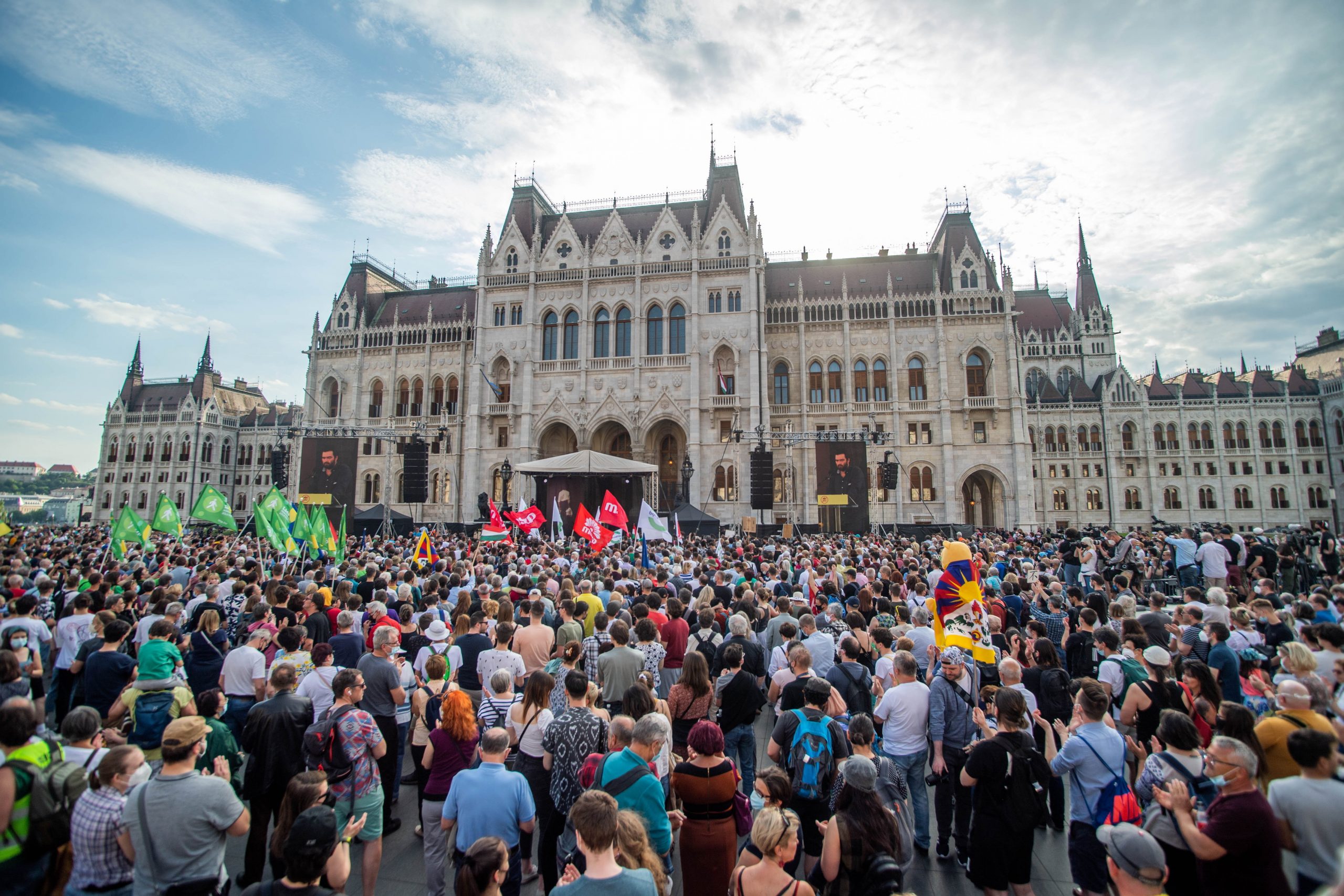 The signature drive for a referendum on Budapest’s student quarter and on the extension of the jobseekers’ allowance to 270 days is scheduled to start on Wednesday, Péter Márki-Zay, the prime ministerial candidate of the joint opposition parties said on Tuesday.

Signatures will be collected in Budapest and 23 large provincial cities by opposition MP candidates. Márki-Zay, who currently serves as the mayor of Hódmezővásárhely, in southeast Hungary, told a press conference held jointly with the candidates that the signature sheets will be available in the offices of the Democratic Coalition, Jobbik, Momentum, Socialists (MSZP), LMP, and Párbeszéd parties. 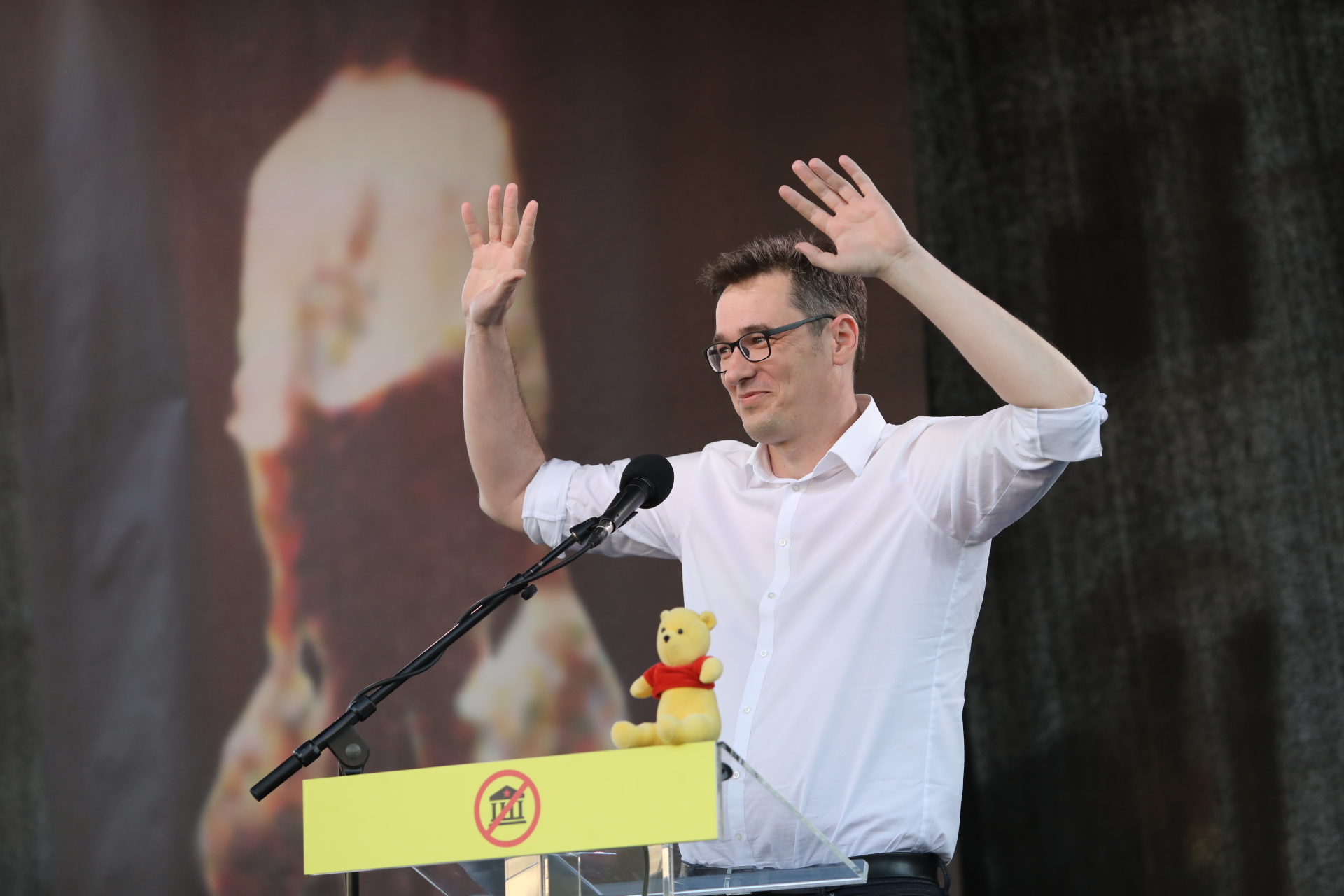 The signature drives for the referendum initiatives will begin in the coming days, Budapest Mayor Karácsony said.Continue reading

Regarding a student quarter planned in Budapest’s 9th district, where the government announced earlier this year a campus of China’s Fudan University would be built, Márki-Zay said: “The question is whether we want to give more money to a Chinese communist migrant university than to all Hungarian universities combined,” or whether voters preferred to allocate the funding to a project ensuring affordable housing for students.

Márki-Zay called on the government to scrap the “law on Fudan”.

The second question is whether the jobseekers’ allowance currently paid for 90 days in Hungary should be extended to 270 days in support of people who have lost their jobs during the coronavirus pandemic, among others, Márki-Zay said.

In the featured photo: demonstration against the Fudan University in defense of the Student City. Photo by Zoltán Balogh/MTI