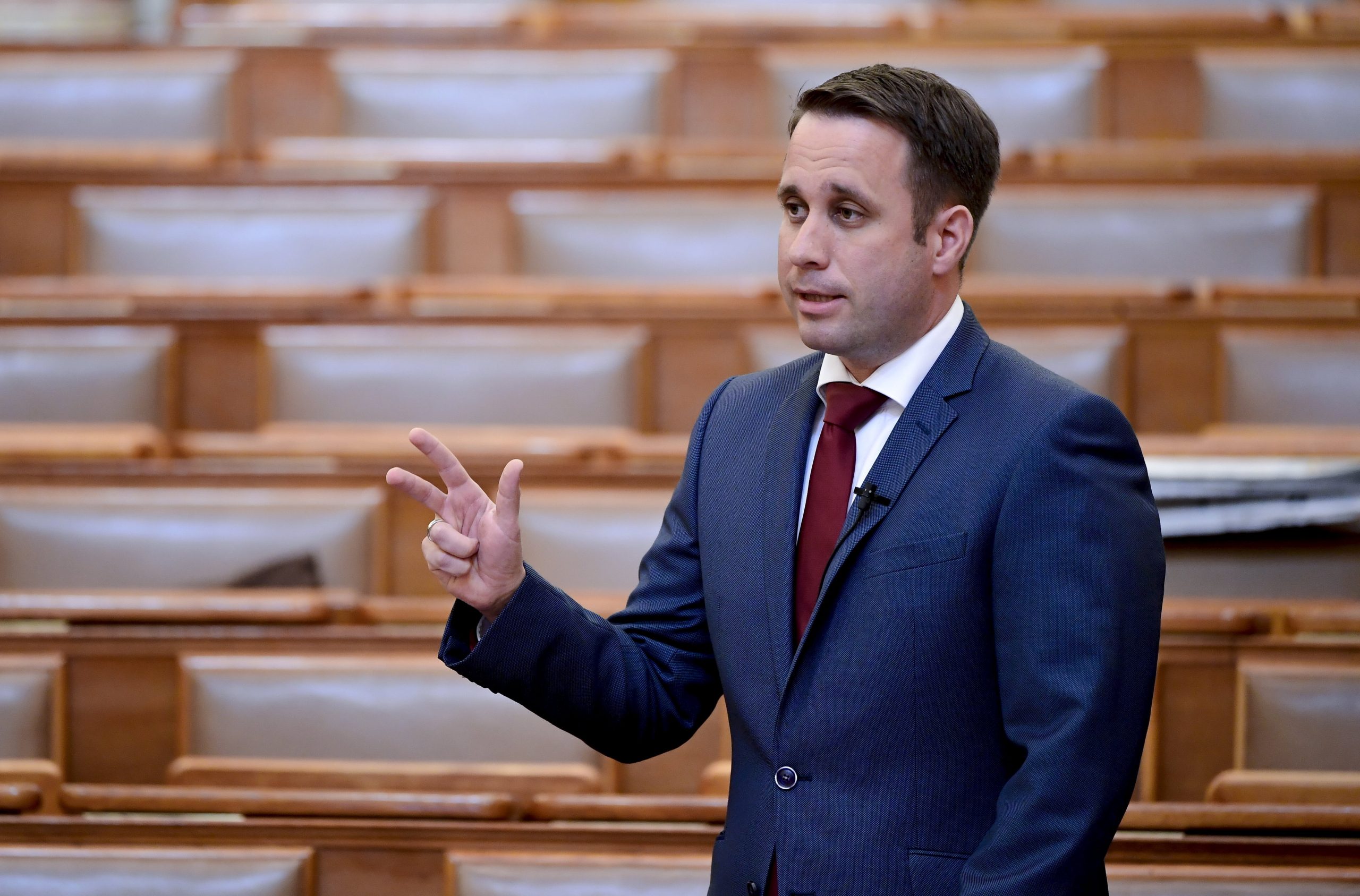 The outcome of the opposition’s prime ministerial primary is irrelevant because the balance of power among Hungary’s political parties is determined by how many seats they each hold in parliament, a government official told the Saturday edition of the daily Magyar Nemzet.

The outcome of the first round of the primary shows that the Democratic Coalition (DK) will be the biggest party among those in the opposition today, Csaba Dömötör, a Prime Minister’s Office parliamentary state secretary, told the paper.

“This means that it doesn’t matter whom they put on display because DK will still be the one calling the shots,” he said. “It’s still the old guard vying for power.”

Commenting on Péter Márki-Zay, leader of the Everyone’s Hungary Movement (MMM), Dömötör said the only way he could be the left’s prime ministerial candidate without a party and fellow MPs was if he made a pact with the left, “and it very much appears that he has”. He said that though Márki-Zay identified as a conservative, “he talks and acts like a left-wing politician, and has nothing to do with the right.”

Meanwhile, he said the government would “keep doing its job” and continue working to strengthen the country and restart the economy. Of the government’s planned economic policy measures, he said it looked certain that families would receive a personal income tax refund. The move to harmonize CSOK subsidies with a green home loan credit scheme has further expanded the government’s home creation scheme, he said. Chances were also good, Dömötör added, that the monthly minimum wage could be raised to 200,000 forints (EUR 556) and noted that the personal income of Hungarians under 25 will be exempt from tax.

Fidesz wants to help Dobrev win the primaries, the conservative politician believes, since having her as the opposition's PM candidate would be easier to defeat in next year's elections.Continue reading

Despite the difficulties caused by the coronavirus pandemic, the government will prove that the country is prospering, he said.

“But the situation in Budapest has shown that the decade-long work of millions of Hungarians can be undone in just a single year,” he added.