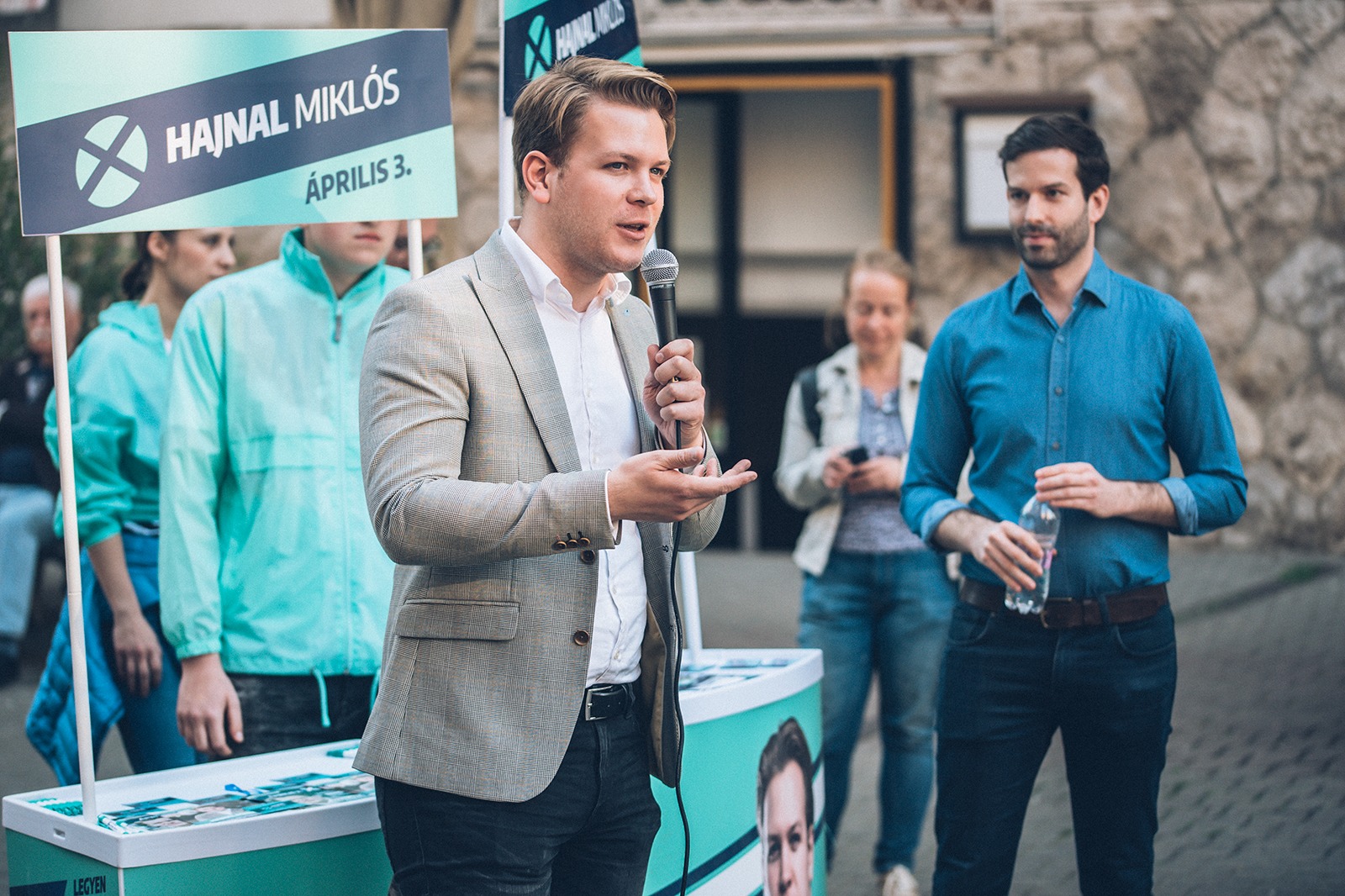 Lawmakers of the opposition Momentum Movement will boycott the first session of the new parliament, Miklós Hajnal, MP of the party said on Wednesday.

The party’s lawmakers will not return their mandate which they received from voters, Hajnal told public radio on Wednesday.

The boycott is a “symbolic act” in protest against dwindling rights of opposition lawmakers, he said. In the new cycle, election lawmakers cannot enter public institutions and cannot form investigative committees, he said.

He called for previous rights of lawmakers to be reinstated.

Hajnal said Fidesz had “created an election system favoring them,” and so the opposition’s best chance to win was to run in an alliance in the April 3 general election, he said.

Besides external factors, the opposition will also have to reckon with the mistakes made during the campaign, Hajnal added.