Hungary opposes the war in Ukraine and wants peace to be restored in the region as soon as possible, the minister said at a donor conference organised by Poland and Sweden.

Hungary stands on Ukraine’s side and supports its sovereignty, he said. 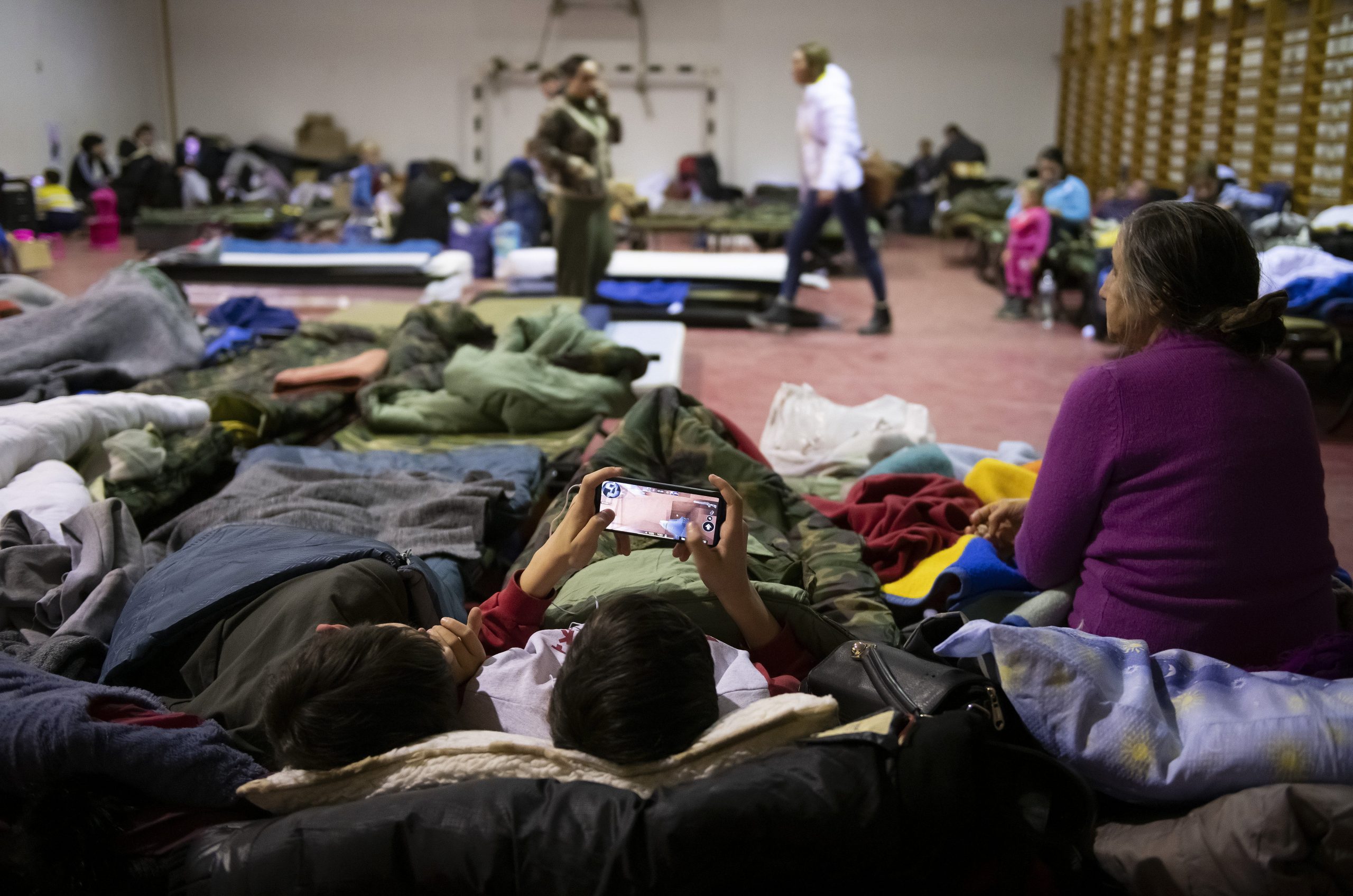 “We can obviously make a clear distinction between the attacker and the attacked,” Szijjártó said, adding that Hungary condemns the Russian military aggression and its “gross human rights violations”, and joins calls for an immediate investigation of war crimes.

As a sign of solidarity, Hungary has granted safe haven to 670,000 Ukrainian refugees and has offered jobs to those who wish to stay here in the long term, as well as schooling for their children, he said, adding that Hungary is taking in and helping all Ukrainian refugees entering the country.

Hungary is offering five types of aid: help in reconstructing a school and a hospital; delivery of mobile homes for internally displaced persons in western Ukraine; scholarships for one thousand Ukrainian university students; Hungarian hospitals are prepared to treat an unlimited number of wounded Ukrainian soldiers; and Hungary is ready to provide care for 130 Ukrainian children in special hospitals, Szijjártó said.