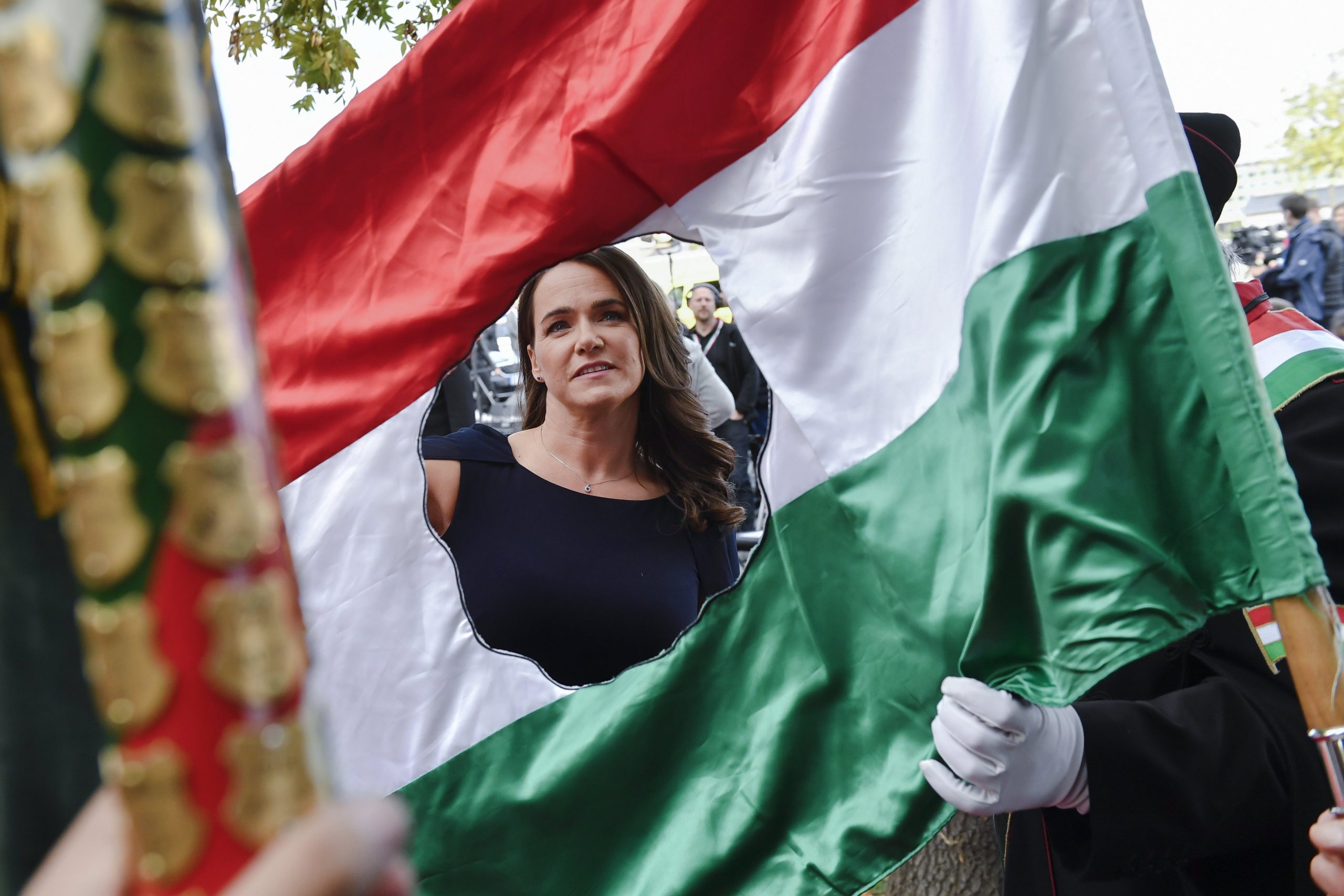 In Hungary’s 1956 revolution against Soviet rule, the ones with the power to act were those who “remained free” under the oppression forced upon them by a dictatorship, the family affairs minister said at the start of state commemorations marking the 65th anniversary of the revolution’s outbreak in Budapest on Friday.

Addressing a commemoration and wreath-laying at a memorial near the Budapest University of Technology and Economics, Katalin Novák said “it was the tragedies often tainted with blood in Hungarian history that led to 1956; the thousand-year period of Christian Hungarian statehood that had existed before 1956 gave Hungarians the strength and inspiration in the [1956] events which were a turning point that gave the nation its heart and posture”.

“We, Hungarians, carry the ever-lasting desire for freedom in our genes, just as we also carry with us the harsh reality that we can only rely on ourselves”, Novák said, adding that there had not been others for Hungary to count on in 1956. “And today, Hungary still only has but a few true allies among European leaders,” she said.

“Today few have the courage to stand up for the truth and talk straight, few dare to make firm decisions and only few stand up for the cause of freedom if they are constantly attacked for it,” Novák said. “But the Hungarian experience is that walking away, making false compromises and refusing to speak the truth will not lead to a happy, fulfilling life. We must be able to protect freedom because there are efforts guided by misconceptions and certain ideologies to stifle it.” 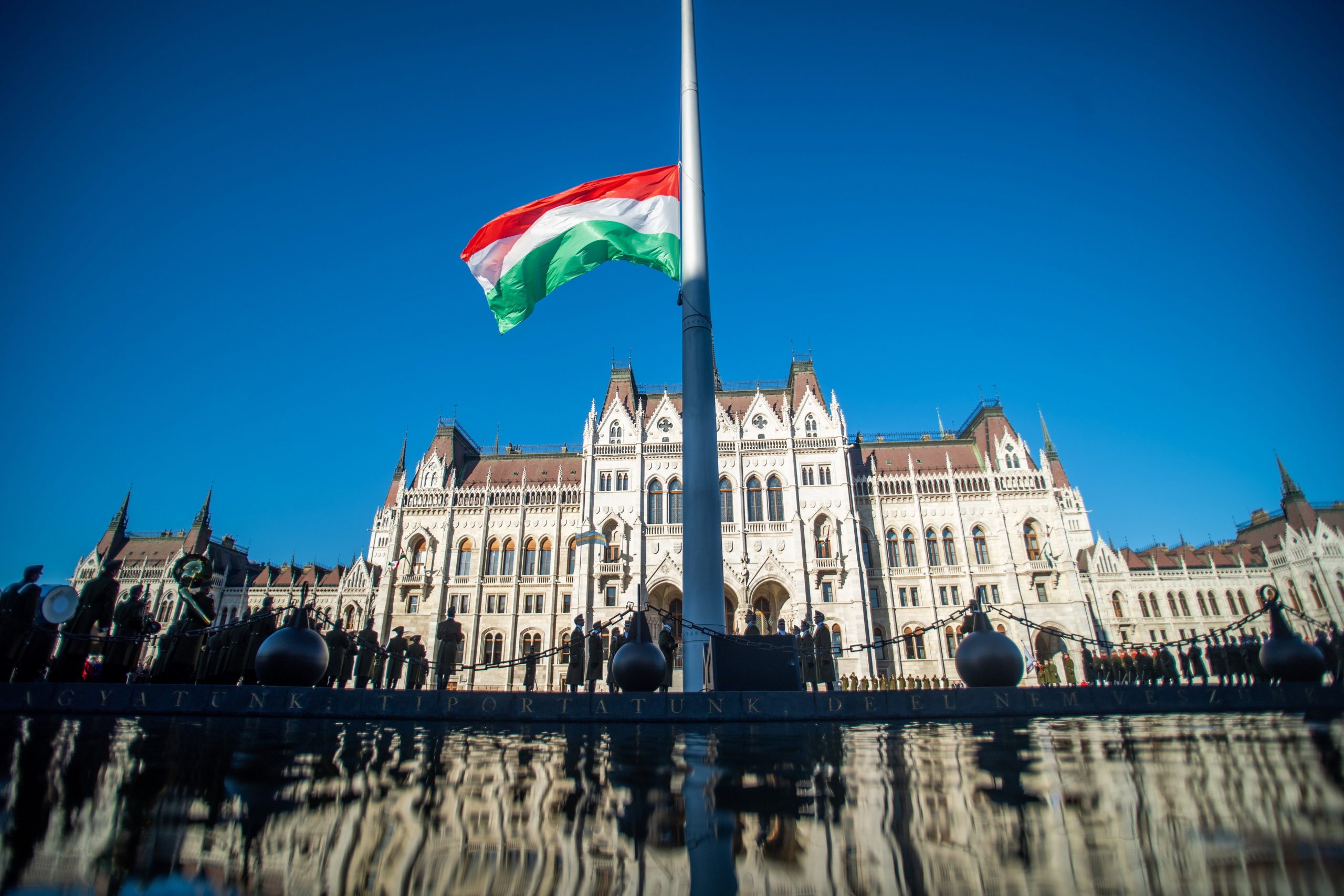 The ceremony was attended by House Speaker László Kövér, government members, leaders of the military and state organizations, and diplomats.Continue reading

“We are 1956, we, Hungarians. We have not changed. The more cowardly half of Europe keeps forgetting the essence of its own existence: the concurrent realization of internal and external freedom,” Novák said.

In the featured photo, Minister without portfolio for Family Affairs Katalin Novák at the Budapest University of Technology and Economics’ commemoration of the 1956 Hungarian revolution. Featured photo by Szilárd Koszticsák/MTI