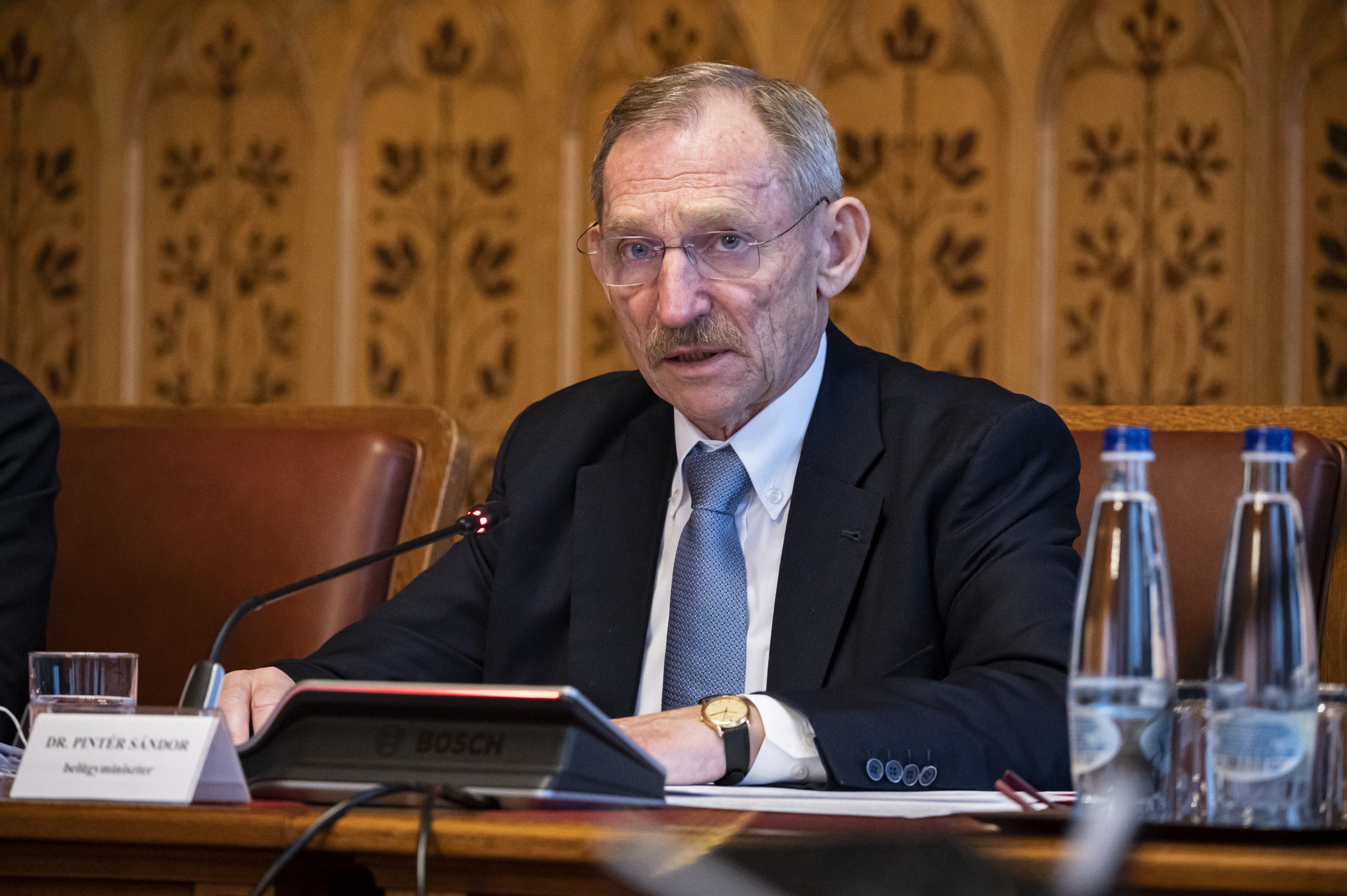 Opposition members of parliament’s national security committee have accused deputies of the ruling parties of “boycotting” the launch of an investigation into certain cases affecting national security.

At a press conference after the body’s meeting on Thursday, conservative Jobbik’s János Stummer, the head of the committee, said: “It is impossible for opposition deputies to get professional and thorough answers to questions concerning, for example, the Pegasus spy software.”

The governing parties voted down a proposal under which the interior minister would have answered the opposition’s questions behind closed doors, he said. 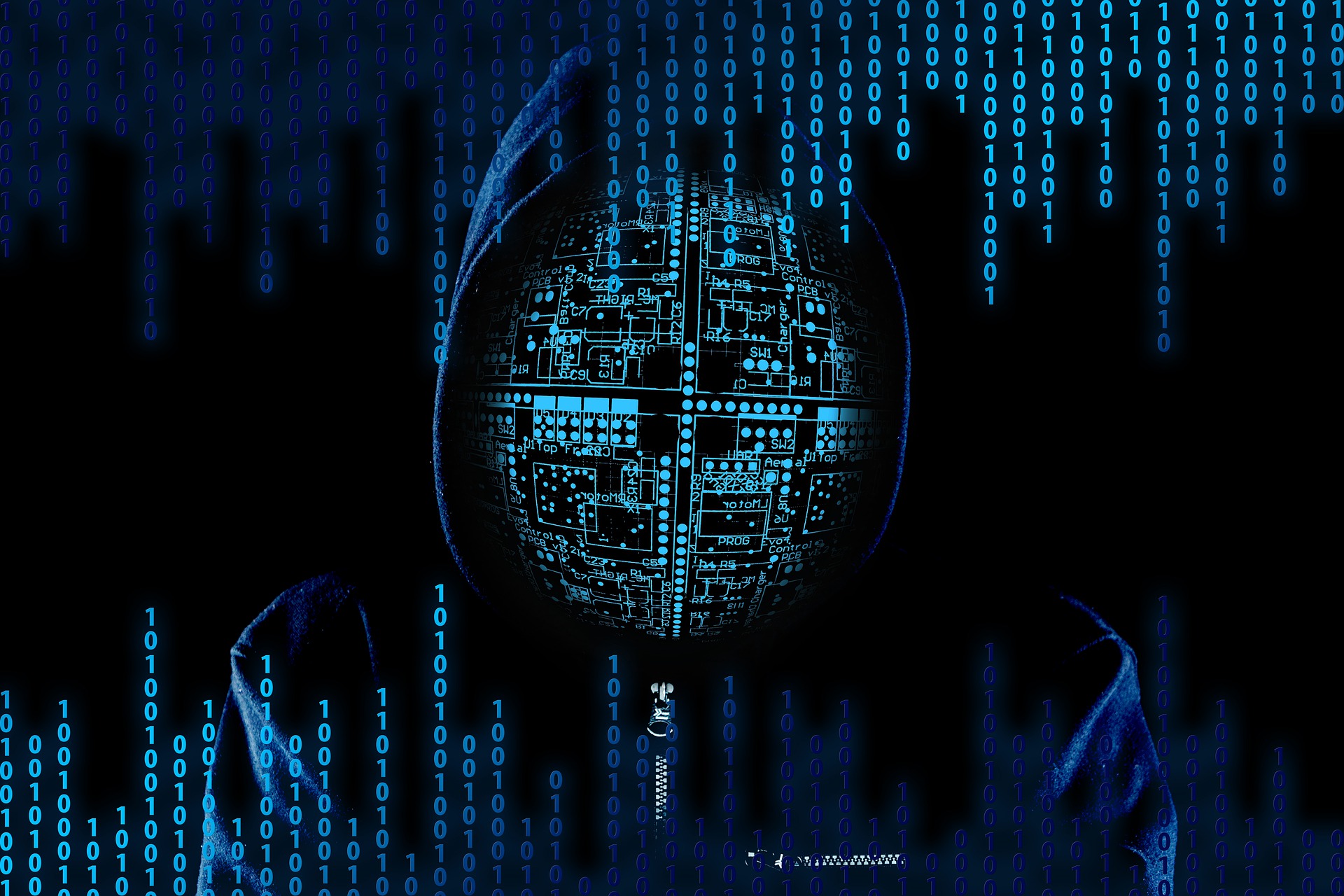 Zsolt Molnár of the Socialist Party (MSZP) said the governing side’s actions were “a brutal attack on the remaining democratic institutions”, and he accused the ruling parties of “abusing” rather than applying the law.

Péter Ungár of the LMP party said that for ruling Fidesz, the term ‘classified information’ was “not a legal category but a tool of political communications”. He said the current opposition, if it assumed power after the next general election, would “restore the original status of state secrets”. 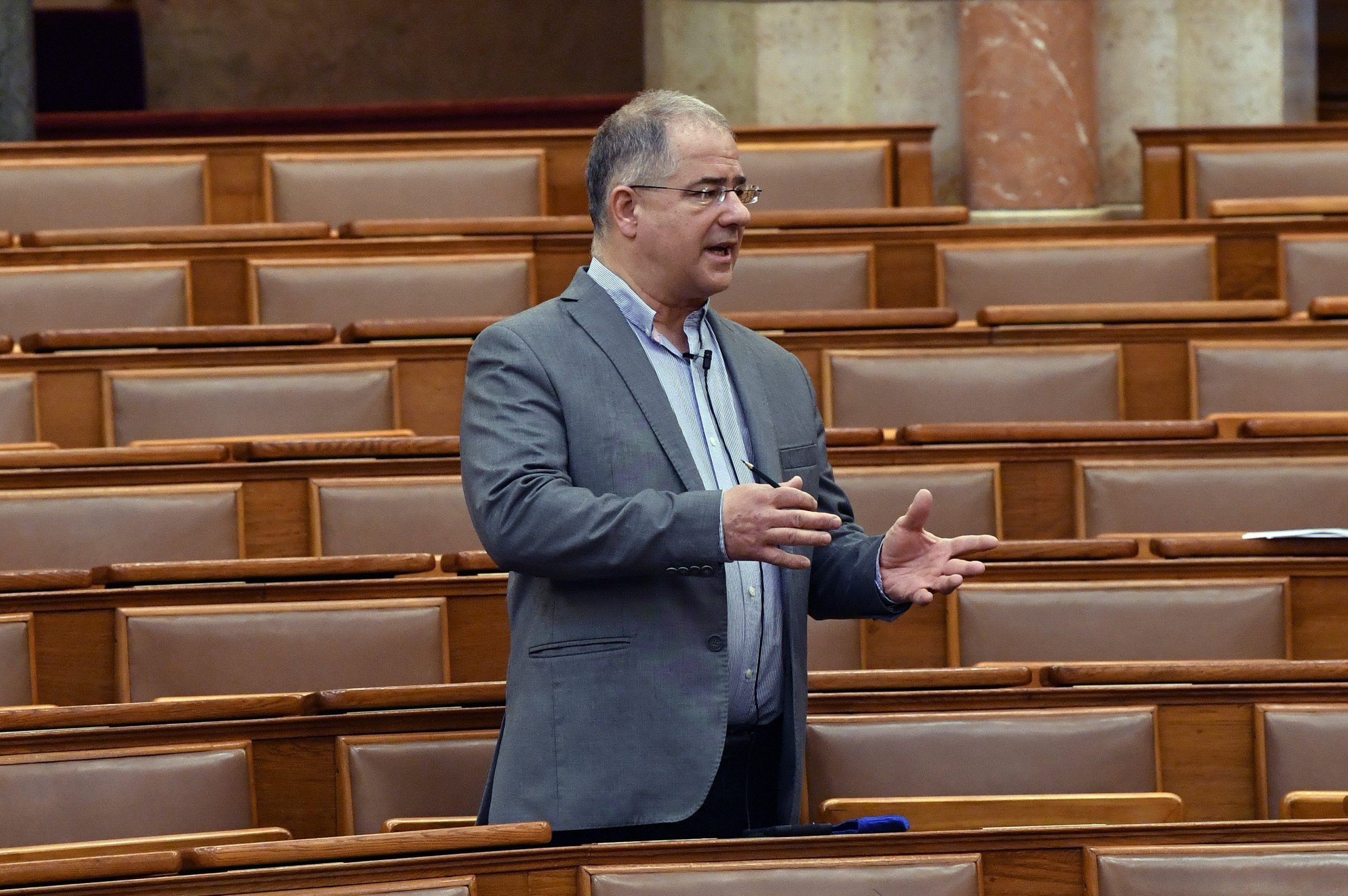 According to the prosecutor's office, Lajos Kósa did not commit a crime when he acknowledged that the Interior Ministry had purchased the Pegasus spyware, because he did not share factually accurate information to the public.Continue reading

Ágnes Vadai of the Democratic Coalition urged an answer to the question of whether the justice minister had broken the law by permanently delegating the authority to permit secret data collection when the minister’s powers could only be transferred on a temporary basis. “The situation is made all the more serious by those powers ending up with somebody implicated in a case of major corruption,” she said.

Vadai said that the justice ministry “must not refuse to answer fundamental questions”, adding that “what has happened may require a joint session of several parliamentary committees”.