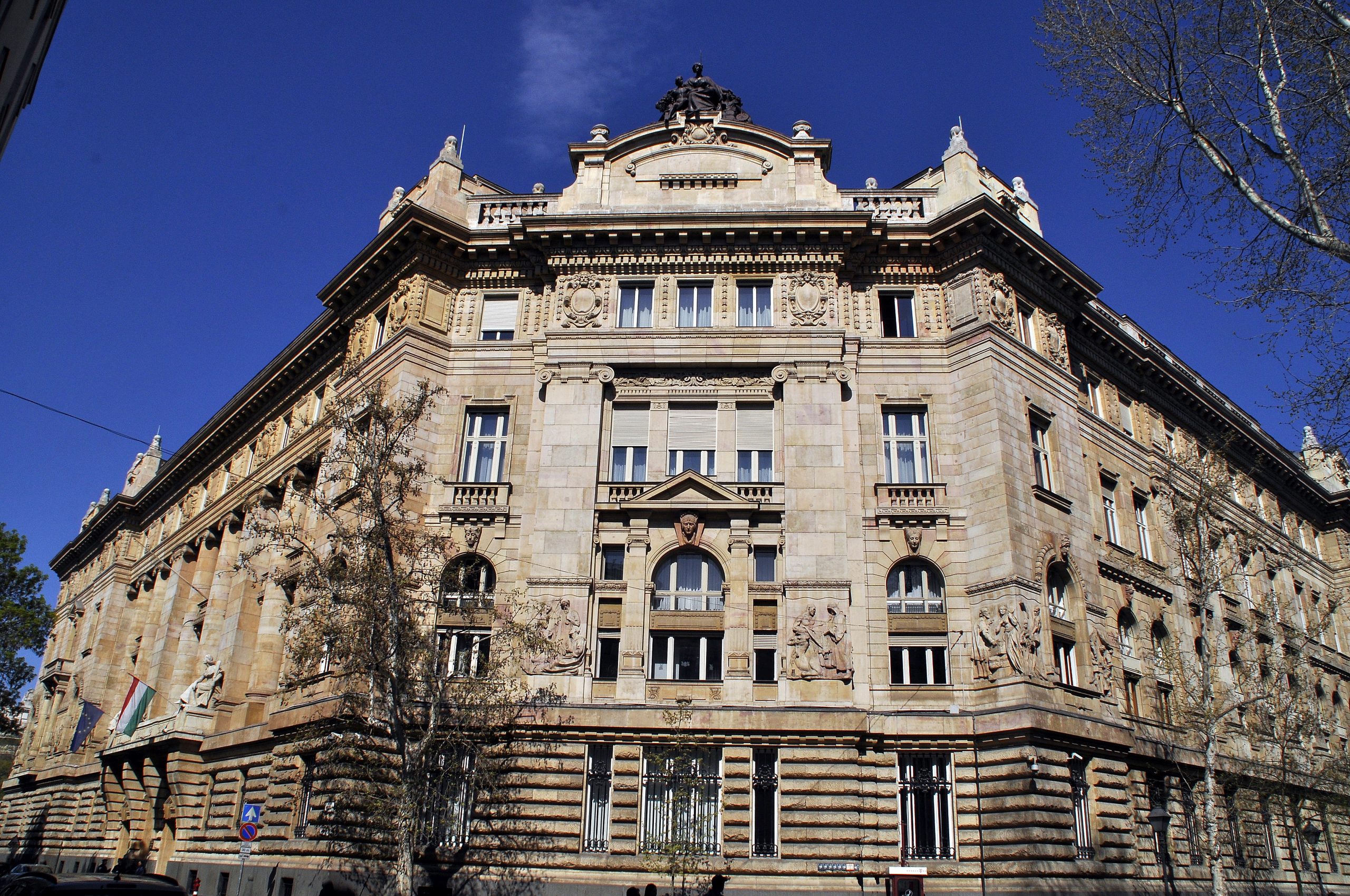 Hungarian central bank (NBH) policymakers have warned of the risks associated with persistent inflation and agreed that the tightening cycle that started in July should be continued on a monthly basis, though at a slower pace.

At a policy meeting in September rate-setters were “unanimous” that the cycle of interest rate hikes and other methods to tighten monetary conditions should be employed in light of the “upside risks surrounding the inflation outlook”, according to the minuets of the meeting released on Wednesday.

September’s monetary tightening “are indicative of decision-making in the coming months”, the minutes said.

The minutes show that the Monetary Council decided unanimously at the meeting on Sept. 21 to raise the National Bank of Hungary’s base rate by 15 basis points to 1.65 percent, slowing the pace of the tightening cycle after 30bp hikes in June, July and August.

It also reduced the weekly target amount for purchases of government securities in the NBH’s quantitative easing programme from 50 billion forints to 40 billion, but said the central bank could depart from the arrangement “in a flexible manner”, possibly “upwards or downwards”.

A left-wing commentator accuses the government of incompetence in both forecasting and managing inflation. A government-friendly analyst, on the other hand, remarks that old age pensioners will be more than compensated for the rise in prices.Continue reading

In the featured photo: the headquarters of the National Bank. Photo by József Balaton /MTVA 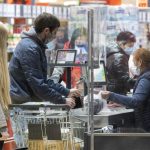