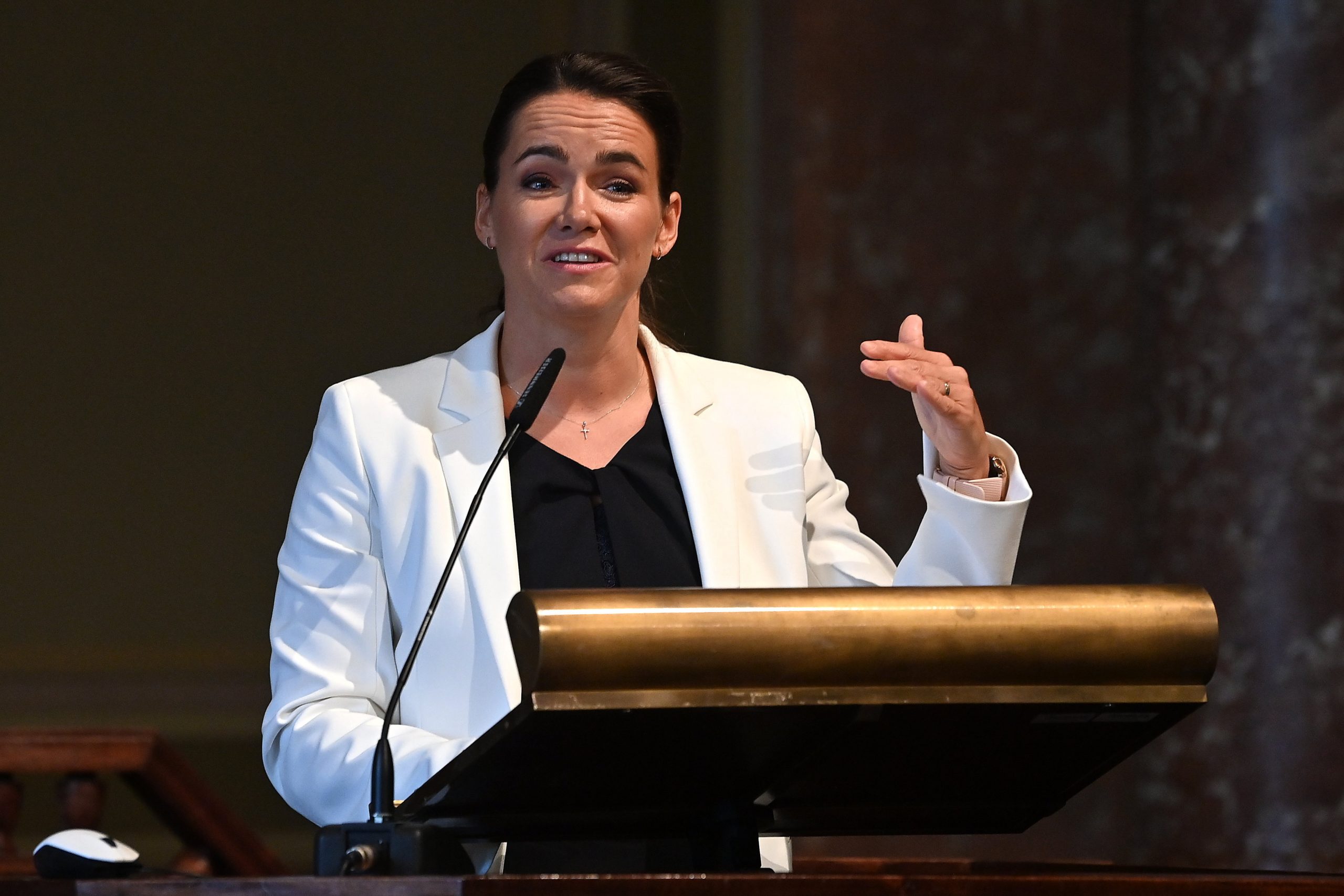 A government programme aiming to help families with new babies has so far eased the mortgage burden of some 30,000 families, the minister in charge of family affairs said on Facebook on Monday.

The government seeks to ensure that children are raised in safe households and under improved conditions, Novák said, adding she hoped that the number of participants in the scheme would grow further.