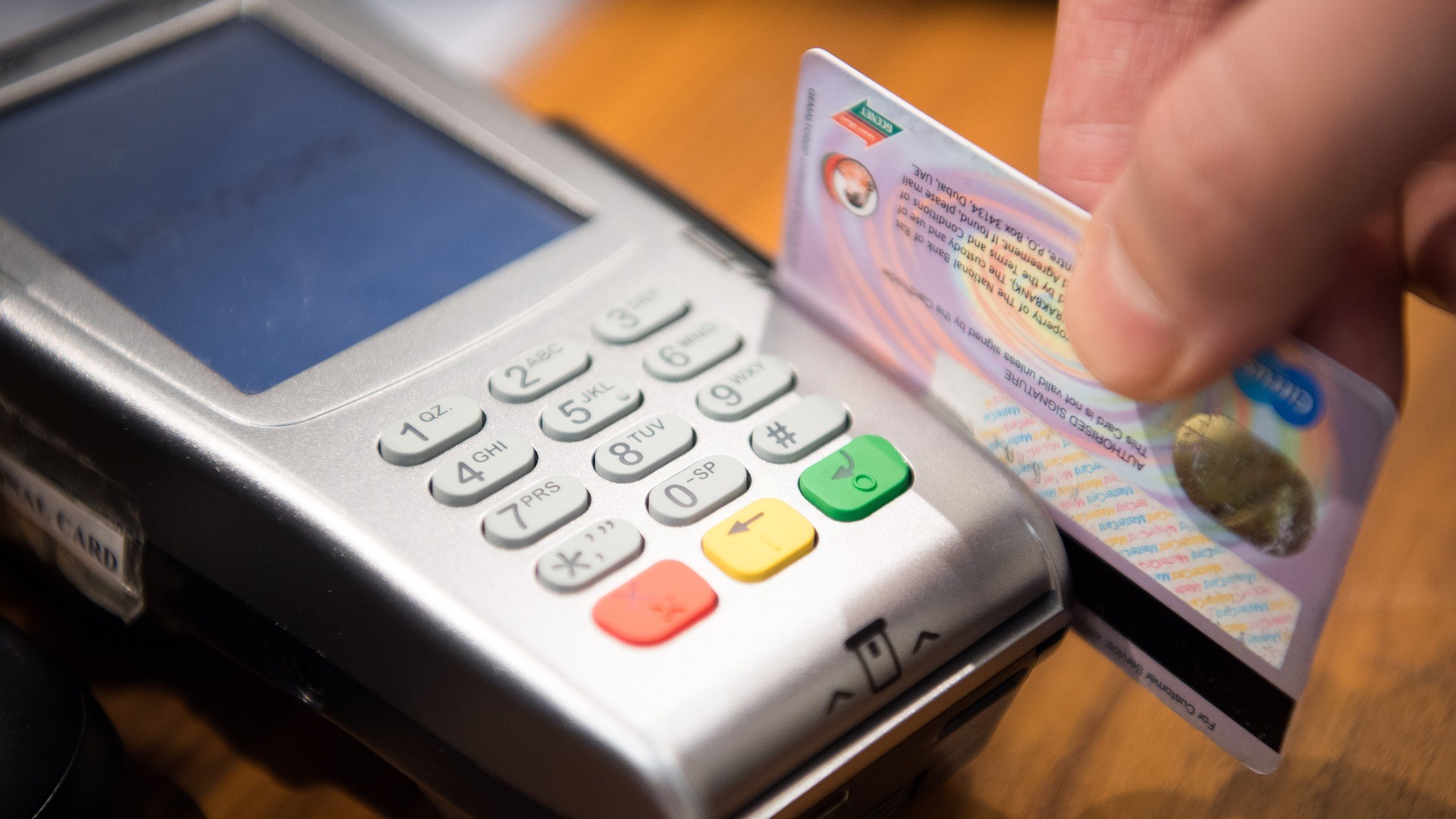 Forty million more card transactions were carried out in Hungary in the third quarter of last year than in the previous quarter, Világgazdaság reported based on data from the National Bank of Hungary (MNB). Never before have so many card purchases been made in Hungary. Although cash is still a popular means of payment in Hungary, the 2021 data shows that debit cards are playing an increasingly major role in the lives of Hungarians when they decide to spend their money. According to an expert asked by the paper, the change is largely due to the Covid-19 epidemic.

It seems that last year Hungarians started to gravitate toward debit card purchases a lot more, as never before have so many card purchases been made in Hungary than in the third quarter of 2021.

A total of 322 million transactions were made with domestically issued debit cards between July 1 and the end of September last year. This is 40 million or almost 15 percent more than in the previous quarter, which saw the highest number of card purchases in Hungary ever.

Related article
Coronavirus: Contactless Card Payment without Pin to be Raised to HUF 15,000 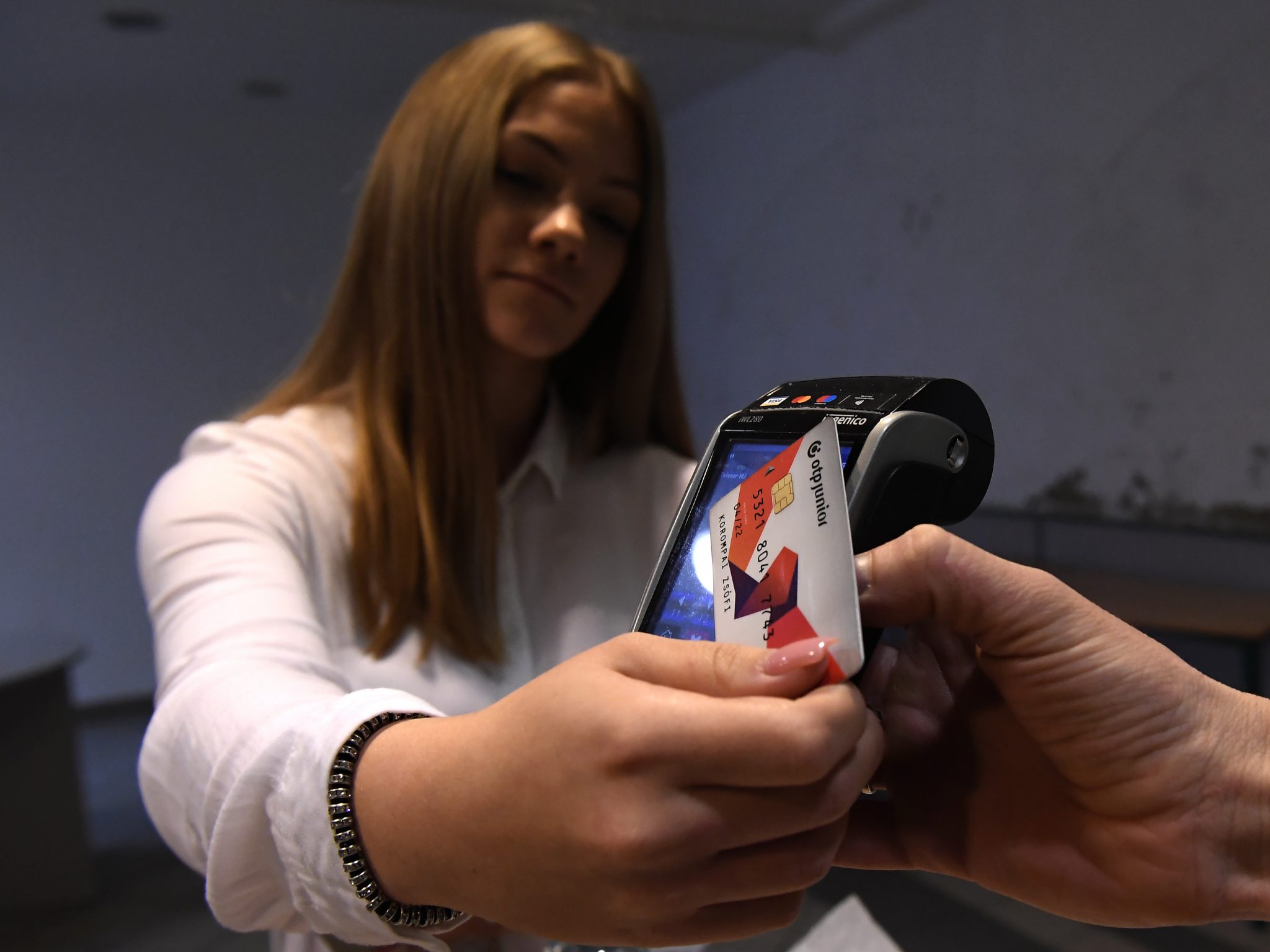 The amount that can be paid in shops using contactless bank cards without the need to type in a pin number will be raised from 5,000 forints to 15,000 (EUR 43) in the interest of minimising physical contact during the virus epidemic, the finance ministry said on Tuesday. The ministry is also considering other possible […]Continue reading

The number of purchases made abroad also increased, but not nearly as much as domestic purchases, with 29.5 million transactions worth HUF 365 billion.

“It is difficult to see from the data why the number of transactions could have surged so much. Some of this could be explained, for example, by the reopening [following Covid-19 lockdown measures] last year and the abolition of the mandatory use of masks at the end of May,” Zoltán Varga, a senior analyst at Equilor Investment, told Világgazdaság.

According to Varga, this may have caused people to feel more liberated, so they went out more, consumed more in restaurants and cafes, and also spent more in shops.