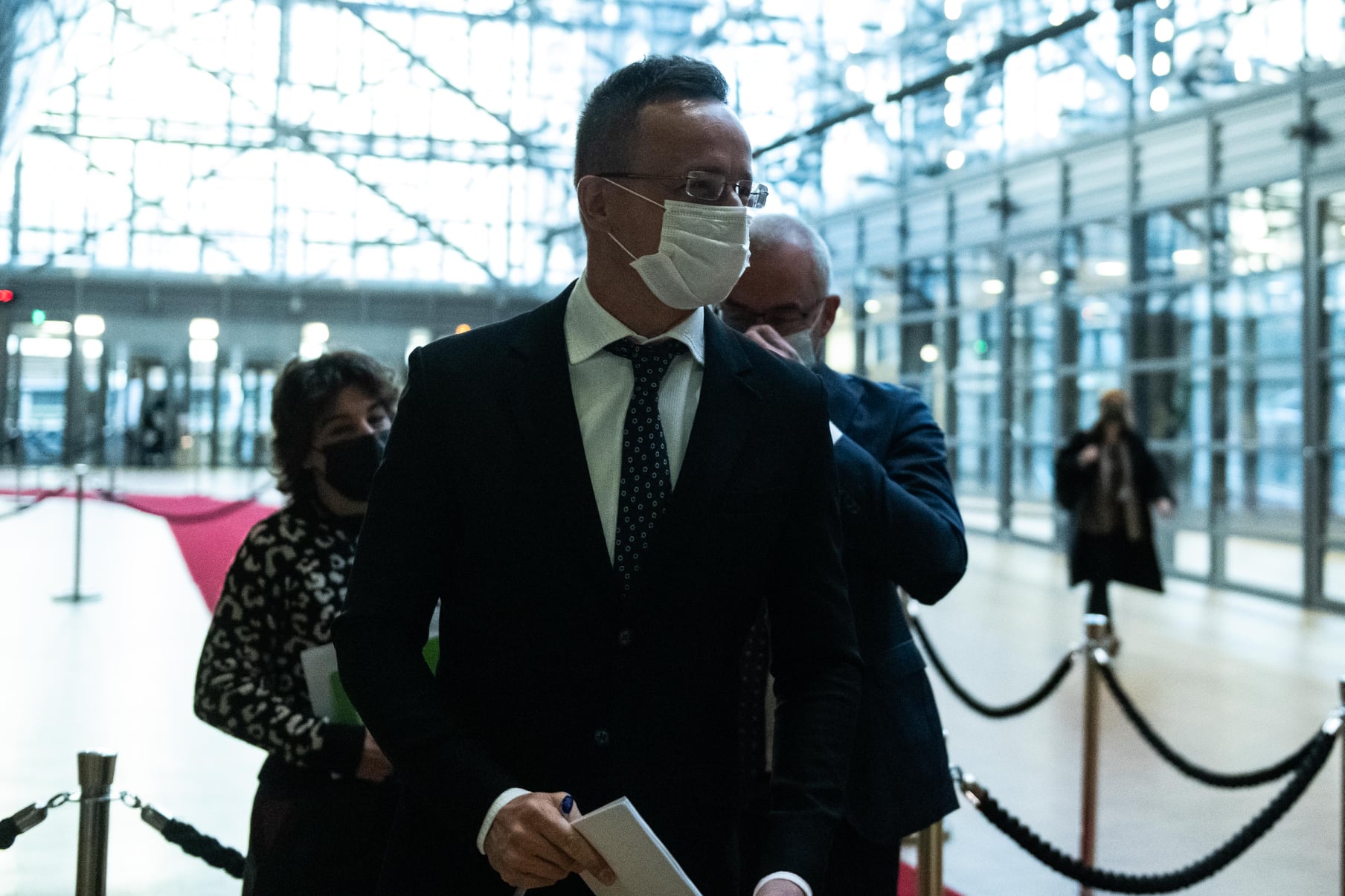 France can count on Hungary’s cooperation in the Takuba mission in Mali to strengthen security and reduce migration from the region, “as long as the risks are reasonably manageable”, Foreign Minister Péter Szijjártó said on Monday in Brussels, after an extraordinary meeting of the seven European states participating in the international task force.

Extremist ideologies and terrorism are inducing migration waves from the Sahel which is why building peace and security in the region is in Hungary’s strategic and national security interest. This endeavor however requires military presence as well, Szijjártó said, according to a statement by the foreign ministry.

“Our position is that migration waves from Africa should be stopped rather than encouraged, and security needs to be improved [in the region] in order to achieve that,” the foreign minister said.

Péter Szijjártó, Hungary’s foreign minister, has called on the European Union to change its “failed” policy in Africa and the Middle East, to allow the return of Syrian and Libyan migrants to their homelands.

Szijjártó told a meeting of EU foreign ministers in Brussels on Monday that the EU must also strive to stop migration from those countries, and stem migrants’ transit through them, the foreign ministry said in a statement.

Szijjártó said the past few years’ measures had been “utterly unsuccessful”, and warned that the EU would lose all weight in the region unless it adapted its policies radically.

The EU must aid Turkey to help as many Syrian migrants return from there to their homelands as possible, lest Turkey fails to maintain the agreement signed in 2016 on holding migrants if it is hit by further waves, he said.

Brussels should also launch security, economic and healthcare development projects in the Middle East and Africa rather than “inspiring further waves of migration,” Szijjártó said. It should also support African countries in protecting their southern borders, he said.

“If the European Union cannot do that, and we carry on with the Africa and Middle East policy of the past few years, the bloc is going to face further security risks,” he said.