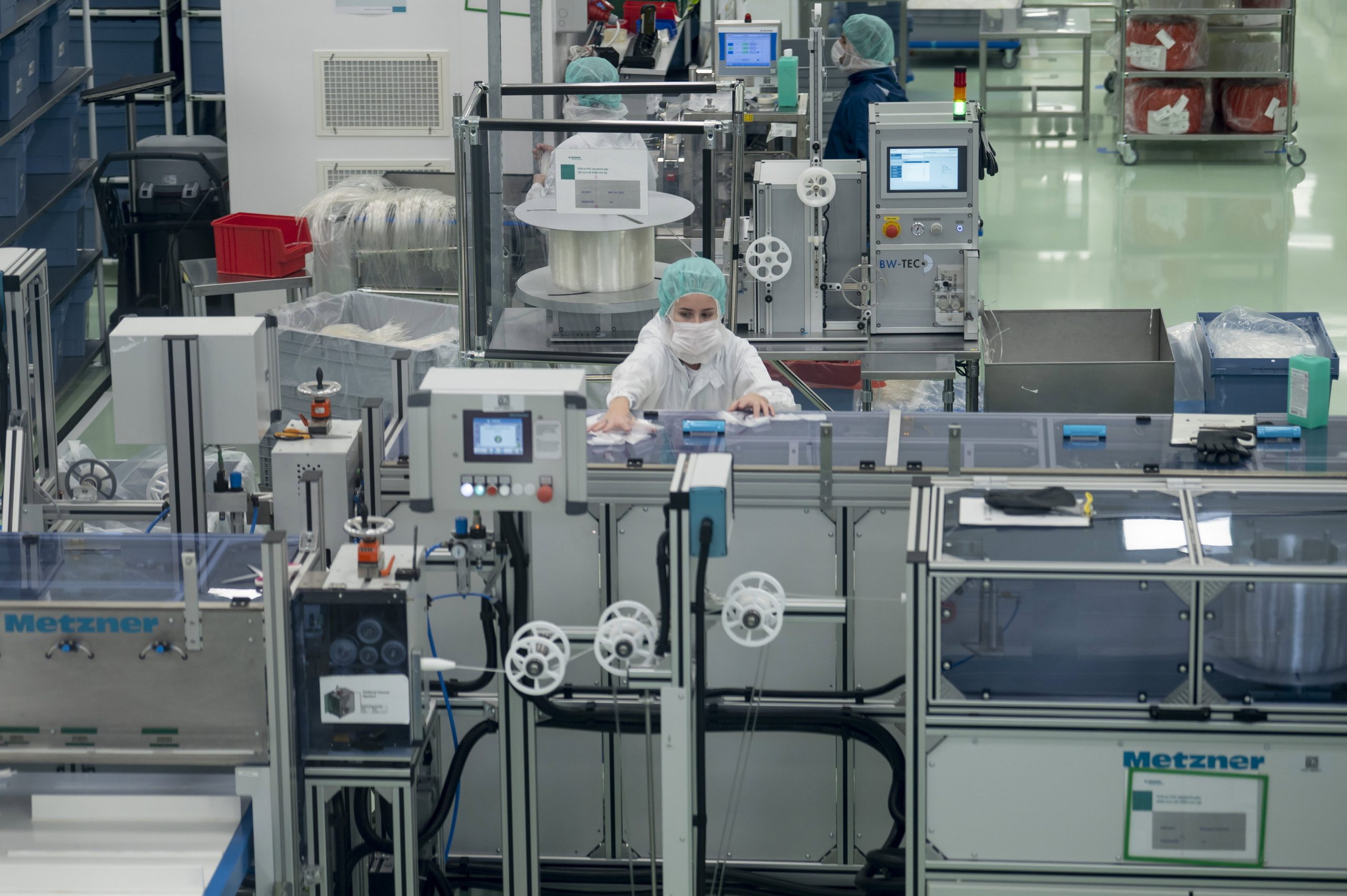 Hungary’s jobless rate was 4.2 percent in January, falling from 5 percent the same month in the previous year but up from 3.7 percent in December, the Central Statistical Office (KSH) said on Friday.

The rate covers unemployment among the 15-74 age group.

The rolling three-month average jobless rate was 3.8 percent in Nov-Jan.

Gábor Regős of the pro-Fidesz Századvég Institute said employment was typically lower in January compared with December given the link between the job market and the decline in retail sales after Christmas. 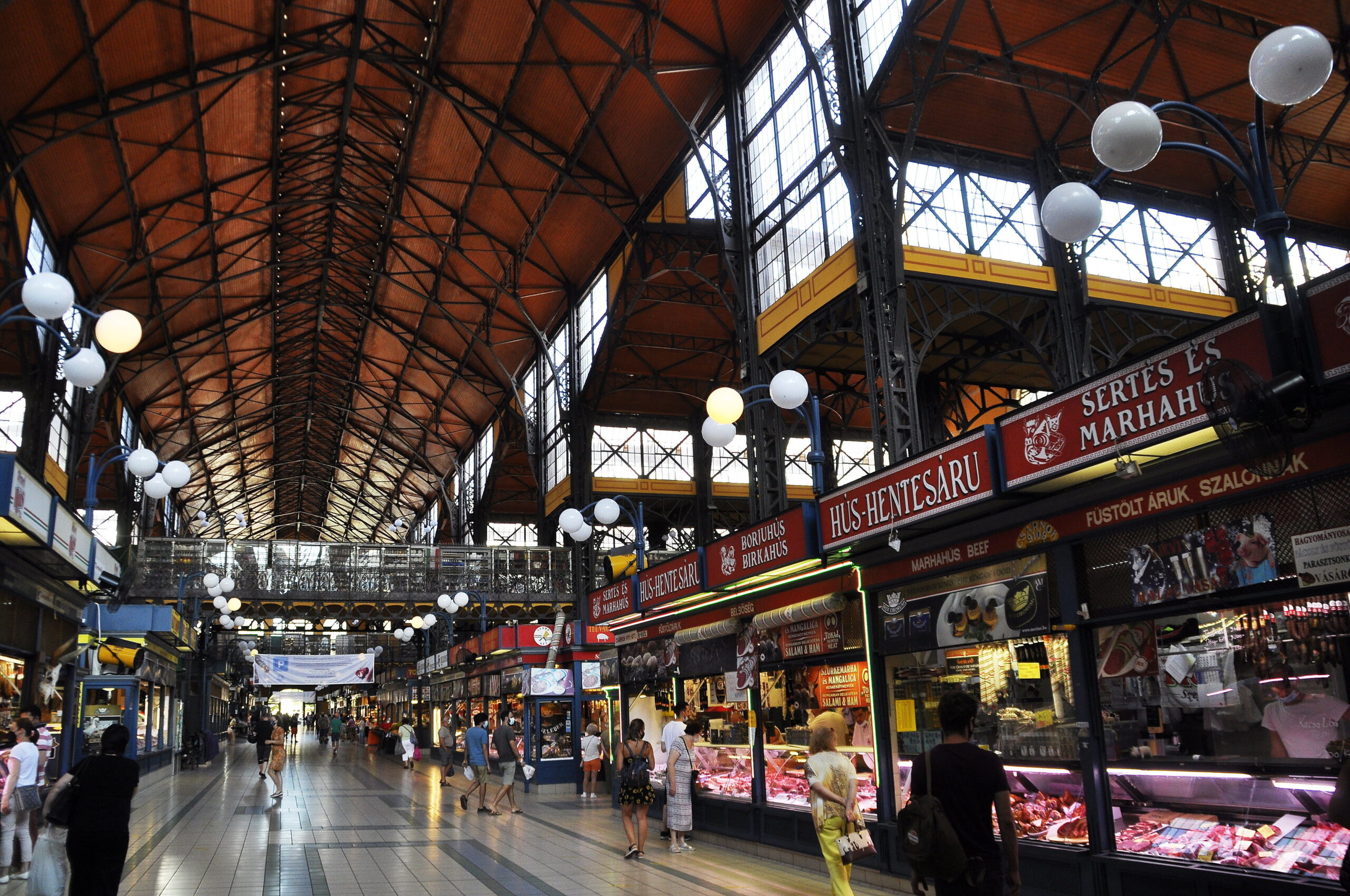 Péter Virovácz of ING Bank said the 4.2 percent unemployment rate was the highest since April 2021 and much higher than expected.