Hungary Jobless Rate at 4.0% in August 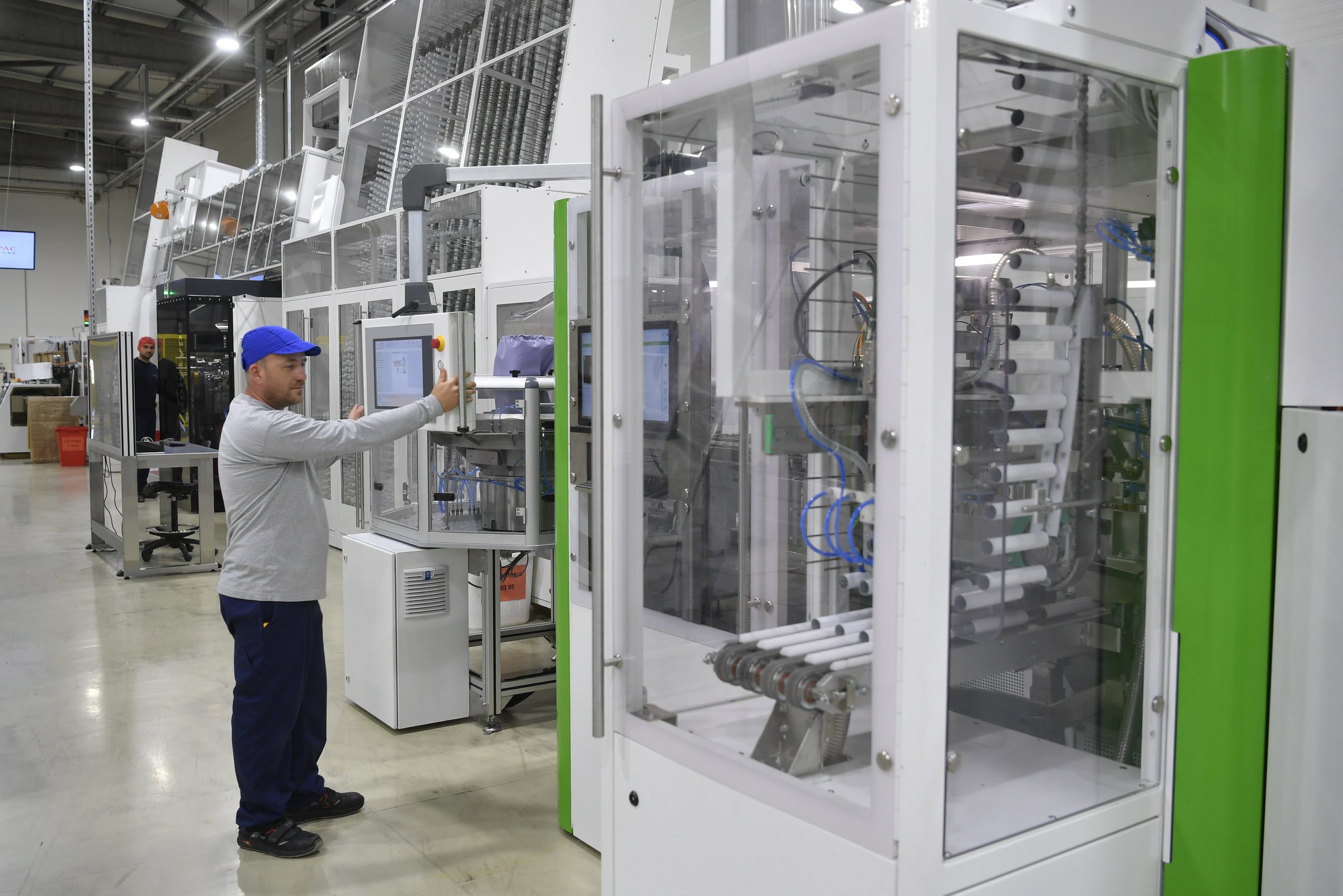 The jobless rate for the 15-64 age group also stood at 4.0 percent in August.

KSH noted that data from the National Employment Service (NFSZ) show there were 256,000 registered jobseekers at the end of August, down by 25.8 percent from twelve months earlier.

The number of economically active workers in the age group stood at 4,872,600, an activity rate of 66.3 percent.

ING Bank senior analyst Péter Virovácz noted the jobless rate has changed little for the past four months, while the number of economically active Hungarians has stabilised under 4.9 million. He said it appears that labour supply cannot be expanded in the current regulatory environment, squeezing the labour market as the economy “races ahead”, and adding to inflationary pressure as wages rise.

He augured a decline in unemployment to 3.8 percent by year-end and said higher wages could raise the number of economically active Hungarians.

K+H chief analyst David Németh said Hungarians rejoining the labour market are being hired right away, preventing a decline in the jobless rate.

Takarékbank head analyst András Horváth said Hungary could see a labour market shortage in the second half of the year like the one a year and a half earlier, driving up wages and creating upside inflationary risks. He put unemployment at 4.0 percent in 2021 and projected a decline to 3.3 percent in 2022.