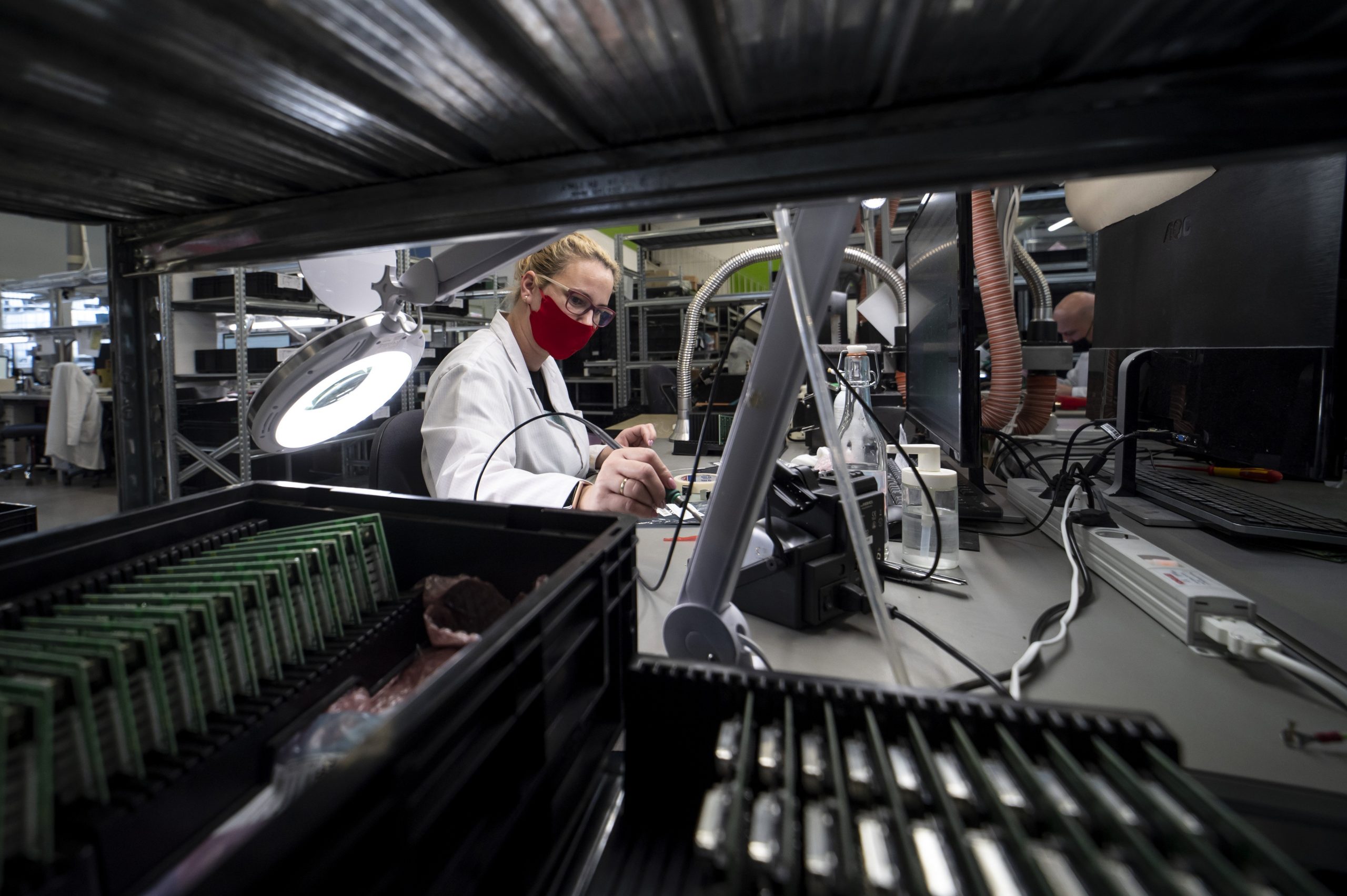 Hungary’s jobless rate was at 3.7 percent in December, falling from 4.1 percent in the same month a year earlier and level with the rate in November, the Central Statistical Office (KSH) said on Thursday.

KSH noted that data from the National Employment Service (NFSZ) show there were 239,000 registered jobseekers at the end of December, down by an annual 17.9 percent.

Related article
Finding a Job in Hungary Takes 16 Months on Average, According to Official Data

Last month 40.3 percent of job seekers did not receive any financial support.Continue reading

The number of economically active people in the age group stood at 4,865,800, giving Hungary an activity rate of 66.3 percent.

Takarékbank chief analyst András Horváth said the labour market has seen a “stable return” to pre-pandemic levels. The average annual jobless rate is expected to fall from 4.1 percent last year to 3.2 percent in 2022, on the back of government measures such as wage support, tax reductions and the conditional repayment moratorium on job preservation, he said.

He added that the tighter labour market would accelerate the pace of pay rises, even as businesses continue to face global parts and capacity shortages, as well as higher energy prices.