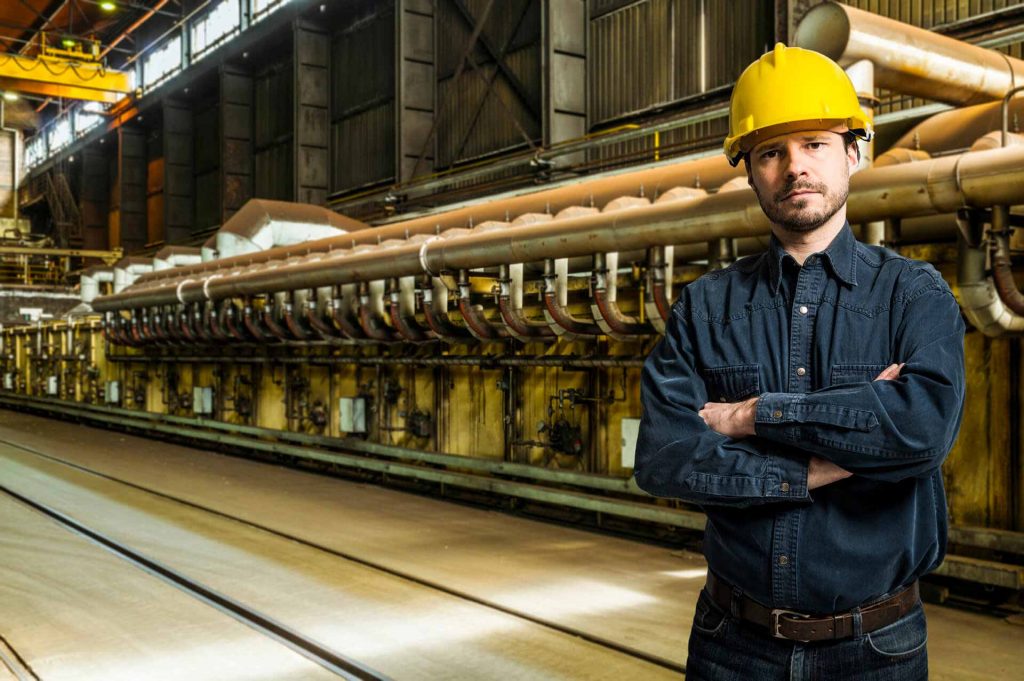 Hungary’s rolling average three-month jobless rate was 3.6 percent in October-December, unchanged from the previous three-month period and down from 3.8 percent a year earlier, the Central Statistical Office (KSH) said on Wednesday.

The unemployment rate in the 15-24 age group was almost unchanged at 10.1 percent. The unemployed in this age group account for more than one-fifth of all jobless, KSH noted.

Out-of-work Hungarians spent about 14.8 months on average looking for employment during the period, and 39.1 percent of the unemployed had been seeking work for one year or longer.

Commenting on the data, the finance minister noted that a record 4,481,000 people had held a job in October-December in Hungary’s economic sector since the democratic transition.

Mihály Varga told a press conference that KSH’s figures show an increase of 73,000 employees in the private sector in the full year of 2018, which indicates further expansion potential.

Varga also noted that the employment rate had risen from 54.6 percent to 69.5 percent since 2010, and the government, he added, is determined to see further improvements. Meanwhile, the jobless number has dropped from about half a million to 167,000, or from 11.5 percent to 3.6 percent, the minister said.

Commenting on the data, analyst András Horváth of Takarekbank said the employment rate in Hungary could be increased by at least another 4 percentage points, but that would require further policy measures.

Péter Virovácz of ING Bank said the jobless rate was stable in the second half of 2018 and employment cannot be expected to expand significantly further unless structural reforms are implemented. In the absence of these, the jobless rate could be 3.5 percent at the end of 2019, he added.