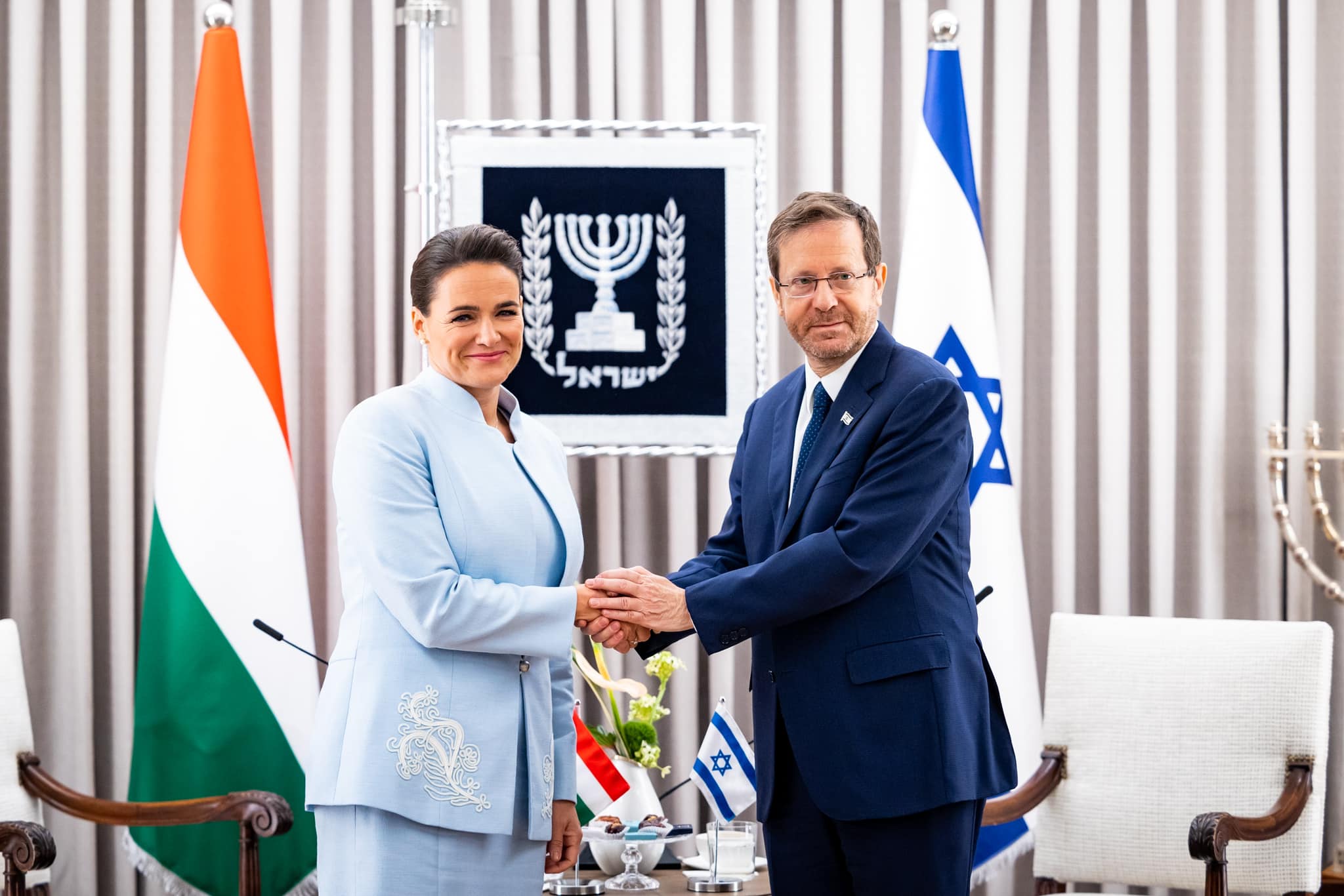 Hungarian President Katalin Novák met with her Israeli counterpart, Isaac Herzog in Jerusalem on Thursday. “The alliance of Hungary and Israel is unshakable. Hungary has always stood up for Israel in the international community, and I reassured President Isaac Herzog that Israel can count on Hungary’s continued support in the future as well,” Novák wrote on Facebook after the meeting.

Hungary has the third largest Jewish community in Europe, and we Hungarians are proud of it. The Jewish people and Jewish culture are experiencing a renaissance in Hungary today,”

Referring to the war in Ukraine, she said that security is in the interest of every nation, and every nation has a right to its own security. “The Israeli and Hungarian people also know this very well, as they experience it first-hand,” Novák added.

Courageous politician with clear visions – meeting with @netanyahu and discussing challenges of the Middle-East, Ukraine and the necessity of #peace. pic.twitter.com/1eKFtR7FhS

Meetings with acting Prime Minister Yair Lapid and representatives of Christian denominations in Jerusalem are also on Novák’s agenda for Thursday.

Yad Vashem helps us to remember so that we will never forget the darkest era in history. The fight against antisemitism must be fought over and over again,” 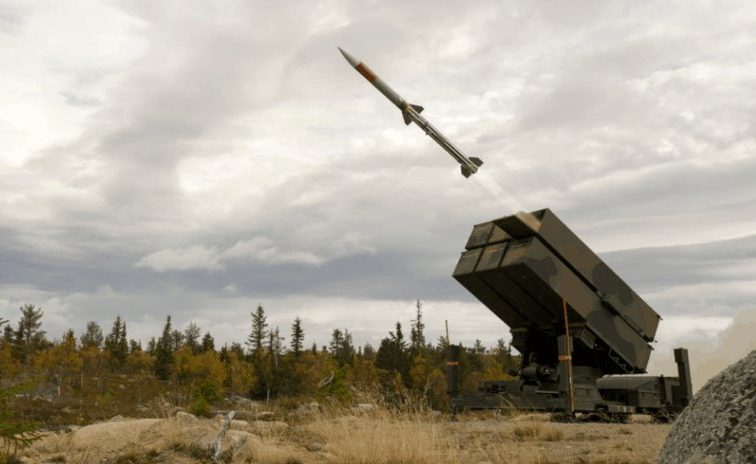 Israel is becoming a key defense partner for the Hungarian armed foces.Continue reading 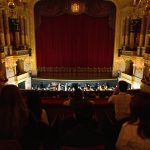