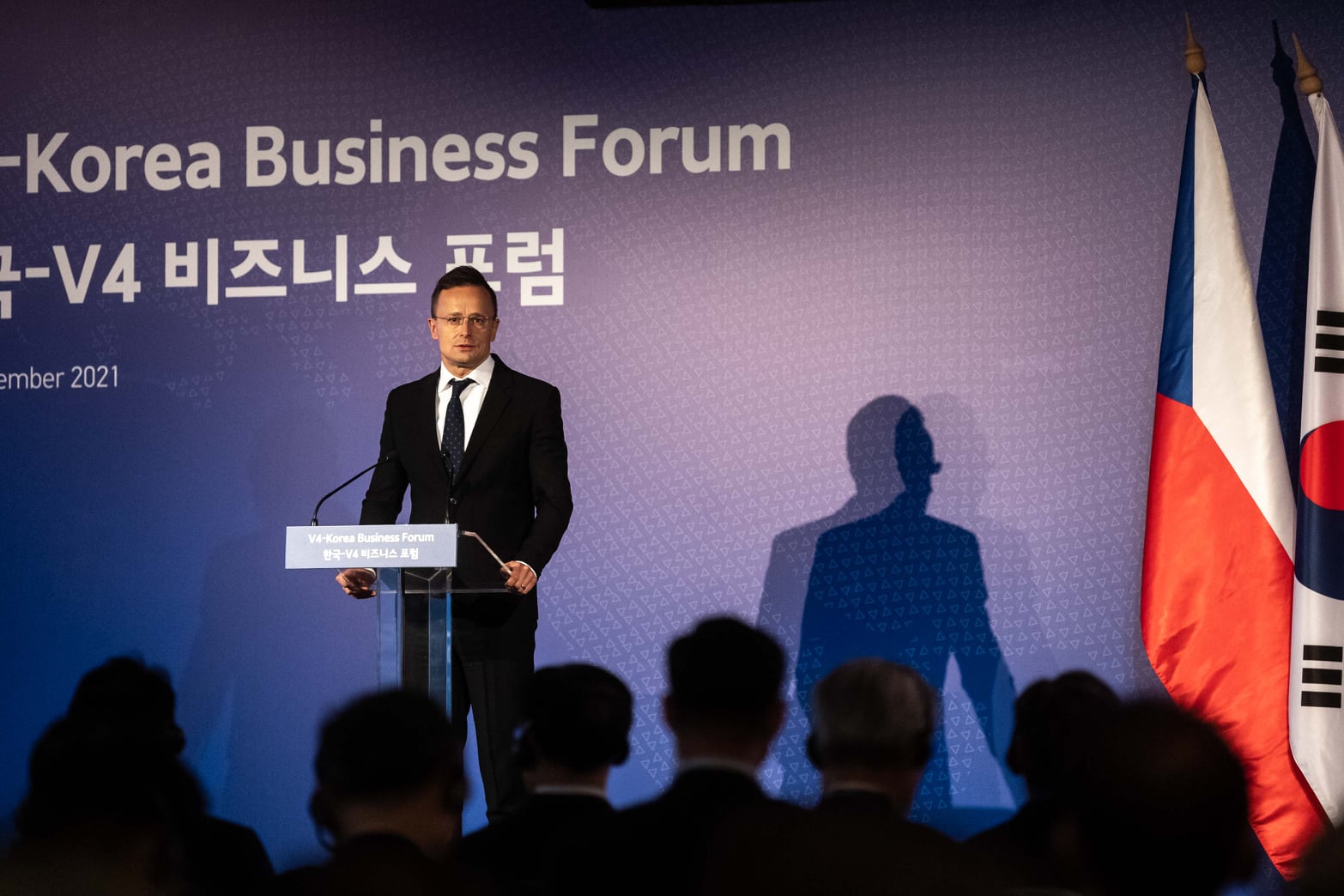 Szijjártó said that agreements had been signed on FDI totalling an unprecedented 1,886 billion forints (EUR 5.3bn) during the year. He added that the Hungarian government was providing 270 billion forints in grants to aid those projects.

Last year also saw the launch of the greatest greenfield development ever made in Hungary, with South Korea’s SK Innovation building a battery plant worth 680 billion forints, the minister said, adding that altogether eight projects worth over 100 million euros were launched last year, including schemes by South Korean Eco Pro, and Turkey’s Sisecam.

Szijjártó pointed to a “significant increase in the weight of the East in the global economy”, and he said the Hungarian government had launched its strategy of Eastern opening in 2010 “just in time”. Thanks to the strategy, “we often snatch projects by large Eastern companies before bigger and stronger western European countries”, he said.

Fully 60 percent of Hungary’s foreign investment came from the East last year, with the list of investors led by South Korea, he said. German businesses, however, “continue to have a good time” in Hungary, having seen through 24 out of a total 96 development projects, he added.