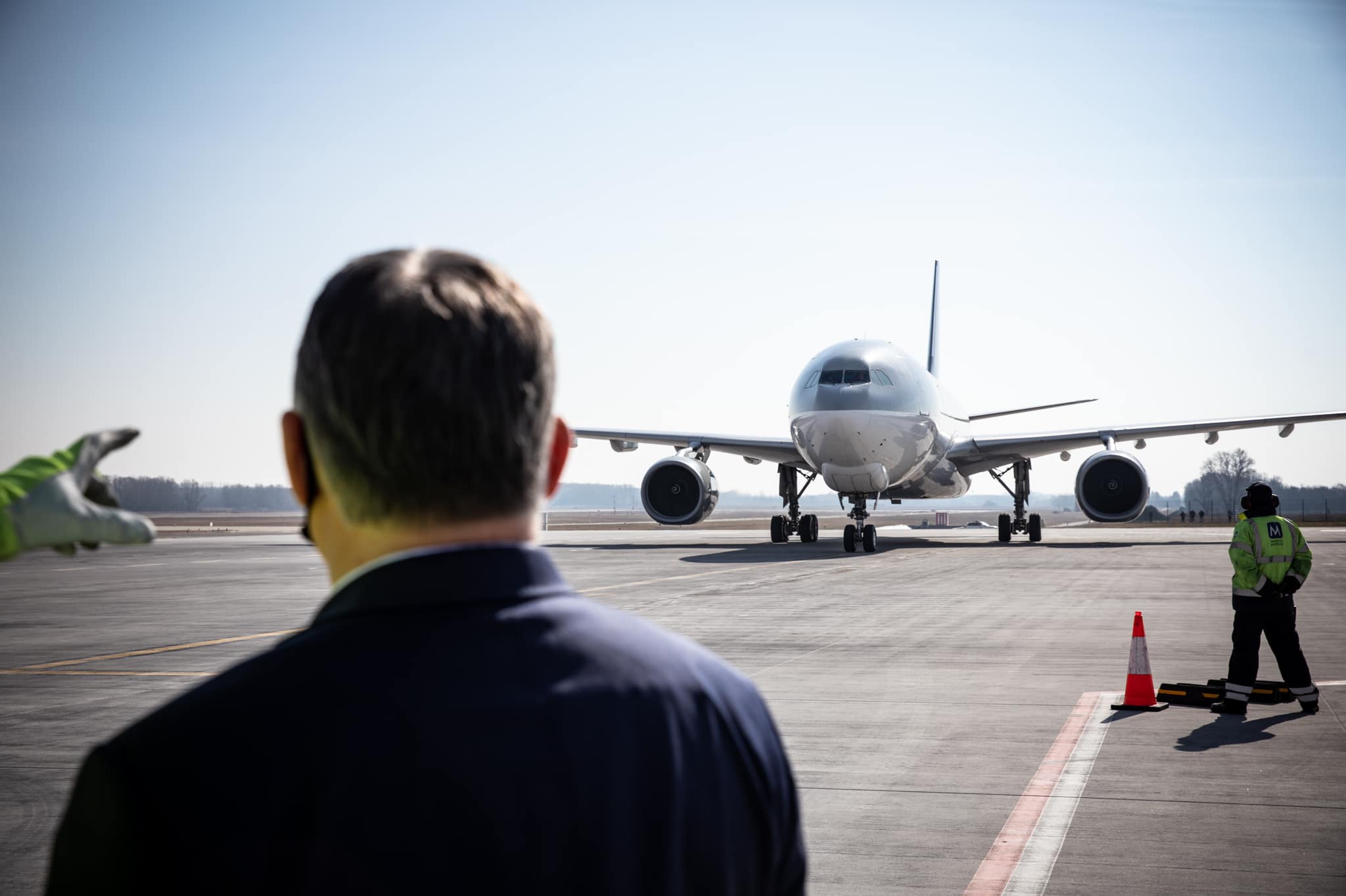 The Orbán government has brought forward a large-scale airport development project, with plans to build 4 to 5 international airports and a dozen runways around the country.

Levente Magyar, Parliamentary State Secretary and Deputy Minister of Foreign Affairs and Trade, announced that a 5-8 year-long development project is in the works to facilitate the construction of not only 4-5 large airports, but multiple landing sights for economic traffic. 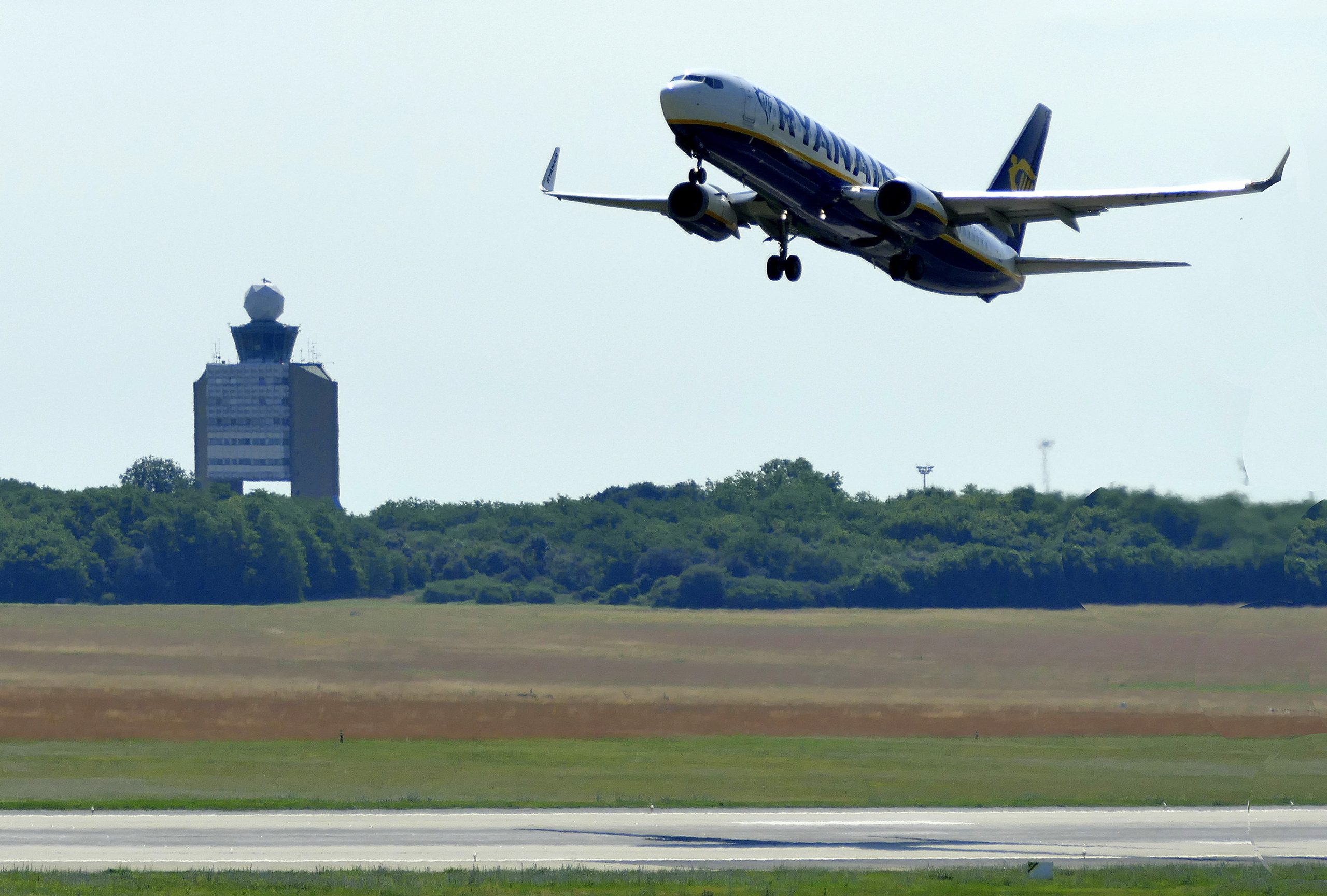 Budapest Airport is set to develop and build a cloud-based, paper-free air cargo handling system, along with other sustainability projects concerning the terminal, including energy efficiency and traffic developments.Continue reading

According to Magyar, the developments would bring the transport of goods in Hungary into a new dimension by allowing market actors to welcome greater cargo flights more efficiently.

We do not need large-capacity airports everywhere, but Nyíregyháza needs a respectable airport with a 1.5 kilometer-long runway. This way, if business partners arrive, for example those headed to the Záhony region, they will not need to drive over from Budapest or Debrecen.”

Such developments would double or nearly double the number of international airports in Hungary. While passenger traffic to Debrecen, Győr-Pér, Hévíz-Balaton, and Pécs-Pogány is significant, it is worth noting that air traffic to Budapest’s Liszt Ferenc International Airport is disproportionately greater than all four combined.