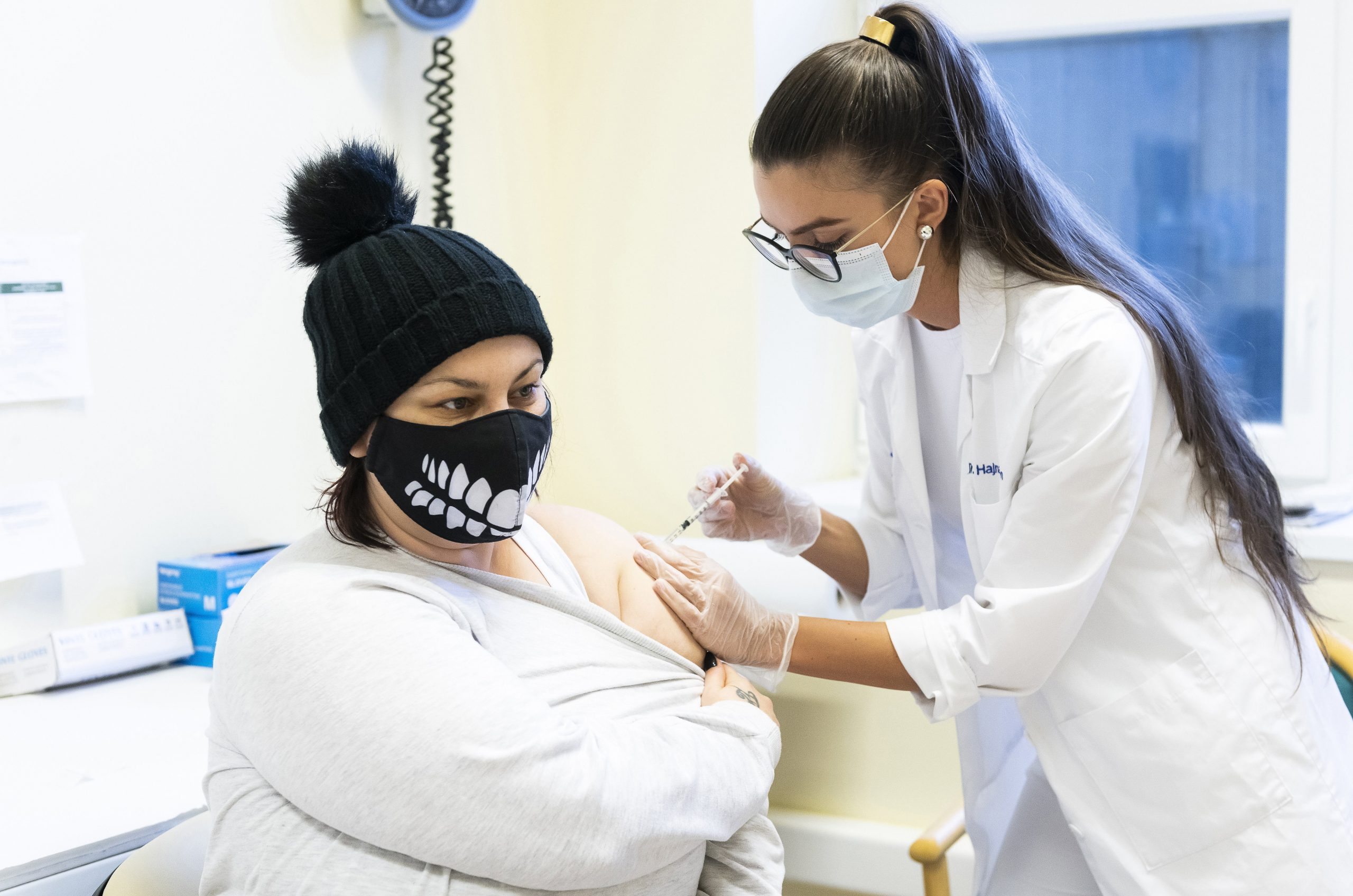 Although the Hungarian government has made the fourth COVID vaccine available, many Hungarians who tried to get their second booster have reportedly been facing difficulties. According to press reports, the main reason is the insufficient professional recommendations, which do not really help doctors who administer vaccinations.

The Hungarian government has decided to make a fourth COVID-19 shot available to people who ask for it, Gergely Gulyás, the head of the Prime Minister’s Office, announced at a news conference last Thursday. A day after the announcement, in his regular radio interview, PM Orbán also talked about the decision, stating that a second booster becomes available four months after getting a third dose. In addition, the government explicitly recommends getting it six months after the third vaccine.

Since then, the government’s official coronavirus website almost daily features information that anyone who has been vaccinated more than four months ago can apply for a fourth dose. In addition, the state news agency reported that a 102-year old man already got the fourth vaccine. 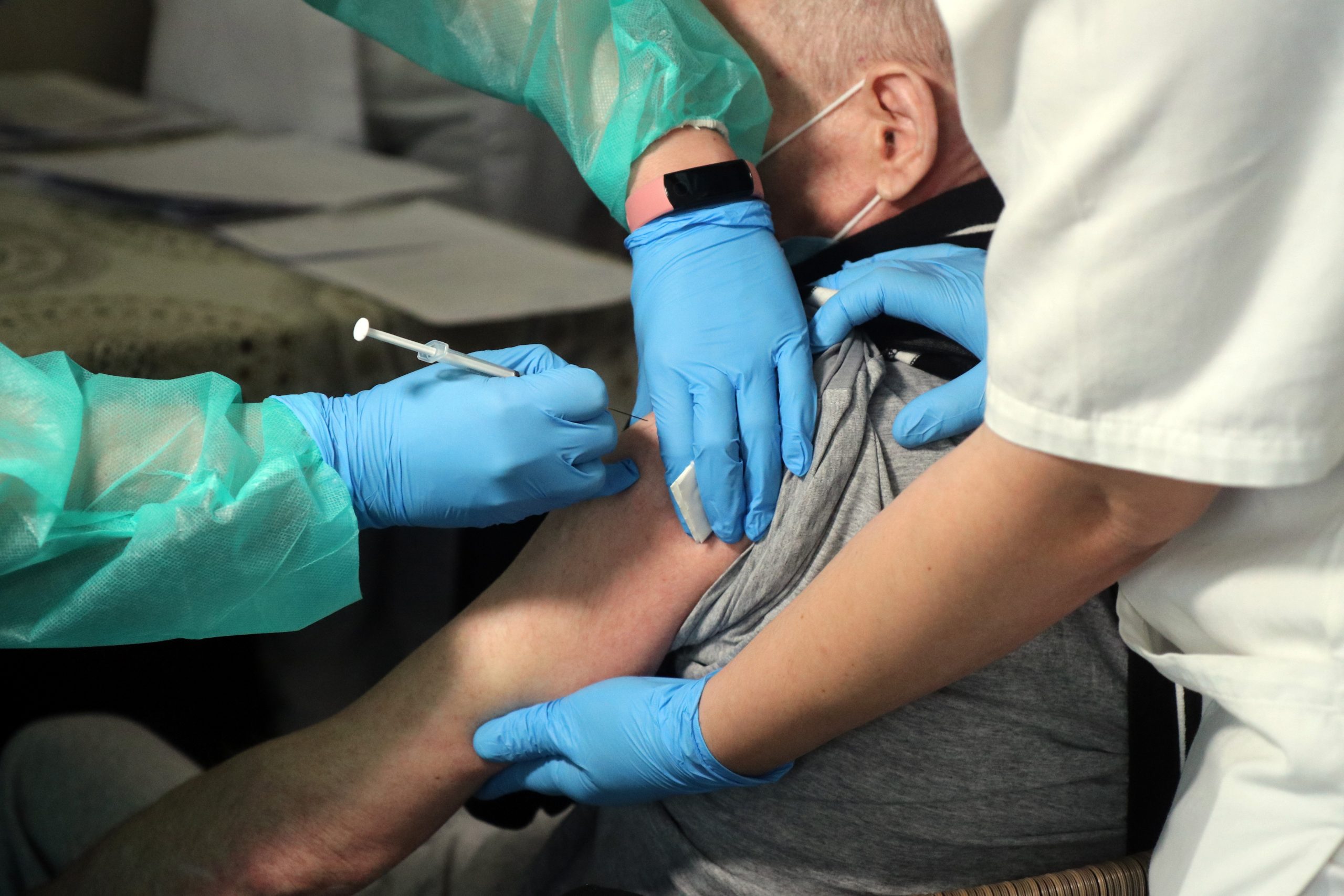 The fourth dose primarily to people over the age of 60 with a chronic illness including cardiovascular problems, diabetes, or cancer, the president of Pécs University's Clinical Center said.Continue reading

However, registering for a fourth dose through Hungary’s official vaccination registration page is not yet available.

Furthermore, according to leftist daily Népszava, the experience of patients showing up directly at vaccination points asking for a second booster is also quite mixed: some get the jab, some don’t.

“We had several instances when a patient showed up for a fourth jab, but we had to send them away because we cannot make a responsible decision without professional guidelines, and our doctors cannot take on the responsibility,” a leader of a vaccination point in Budapest told Népszava.

Kunetz says that while there is a recommendation, it is insufficient and does not really help doctors administering vaccinations.

The document states, “a doctor conducting vaccinations may decide to administer a fourth booster shot if requested by a person over 18 years of age who has already received three vaccine doses and 4 months have elapsed since the third booster shot. The vaccinating doctor may, if necessary, consult the treating doctor and/or the general practitioner to assess vaccination eligibility.” 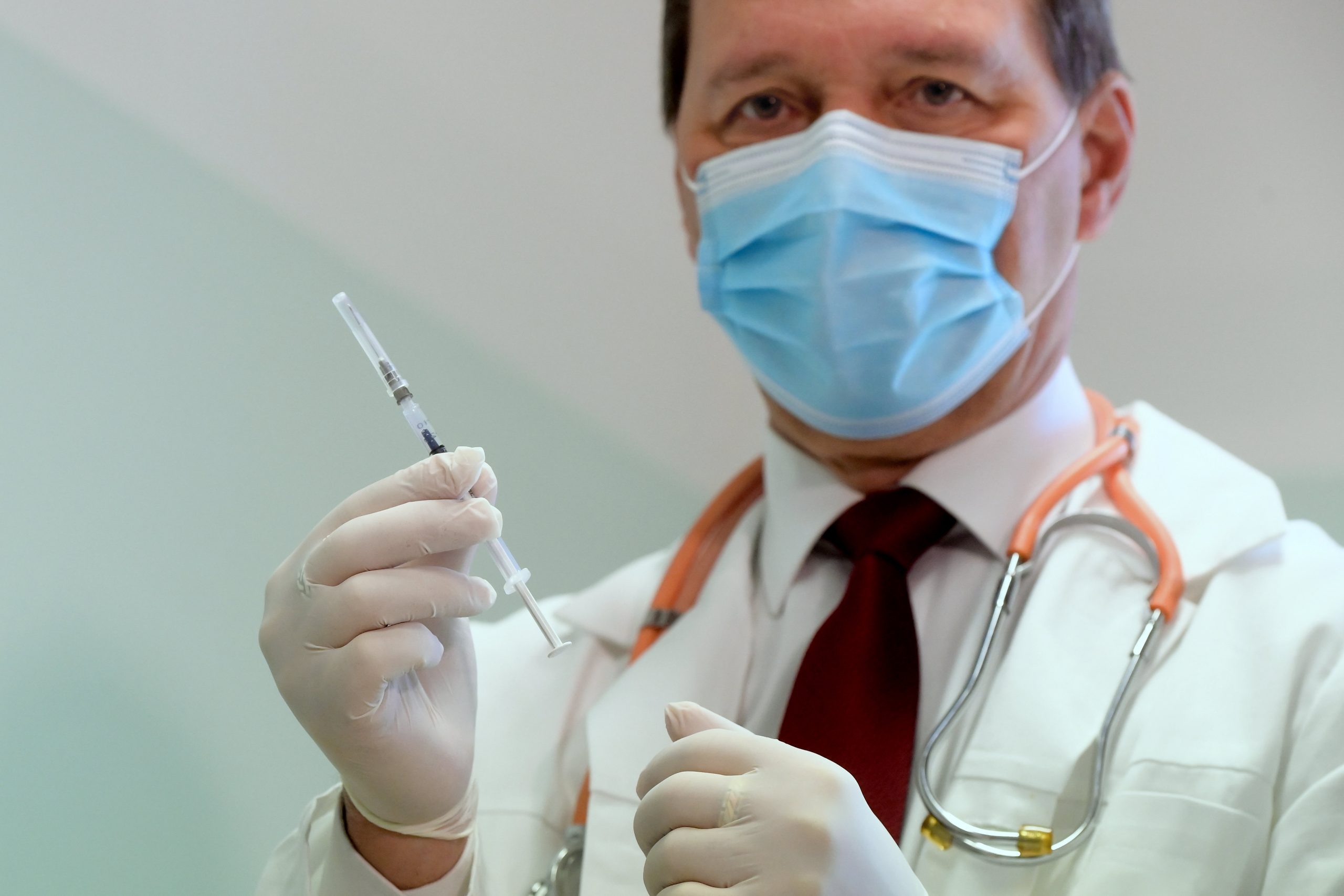 János Szlávik said three vaccine doses were guaranteed to prevent hospitalization or severe illness for those who contract the virus's Omicron variant.Continue reading

According to the updated recommendation, the same applies to those vaccinated with the single-dose Janssen vaccine. It also states:

“The choice of vaccine is always the responsibility of the vaccinating doctor, who, knowing the patient, will make the decision based on professional criteria.”

However, as Kunetz points out, The National Public Health Center fails to detail precisely these professional criteria, except for immunocompromised, immunosuppressed patients.

Since the beginning of Hungary’s vaccination campaign, over six million Hungarians have received at least two shots, and 3.3 million have also received a third one. This means that the country’s vaccination rate lags behind most western European ones. However, Hungary was the first country in Europe to make the fourth jab available.

At this point, there is still no scientific consensus on fourth Covid-19 shots, and similar to most European countries, social debate surrounds them in Hungary as well.

Meanwhile, however, the question of a fourth vaccine has gotten particularly important as Hungary was the first country in Europe to authorize the administration of a third dose in early August. Therefore, those who were among the first to take it (especially doctors, the elderly, those immunocompromised) might need their second booster shot as early as February.