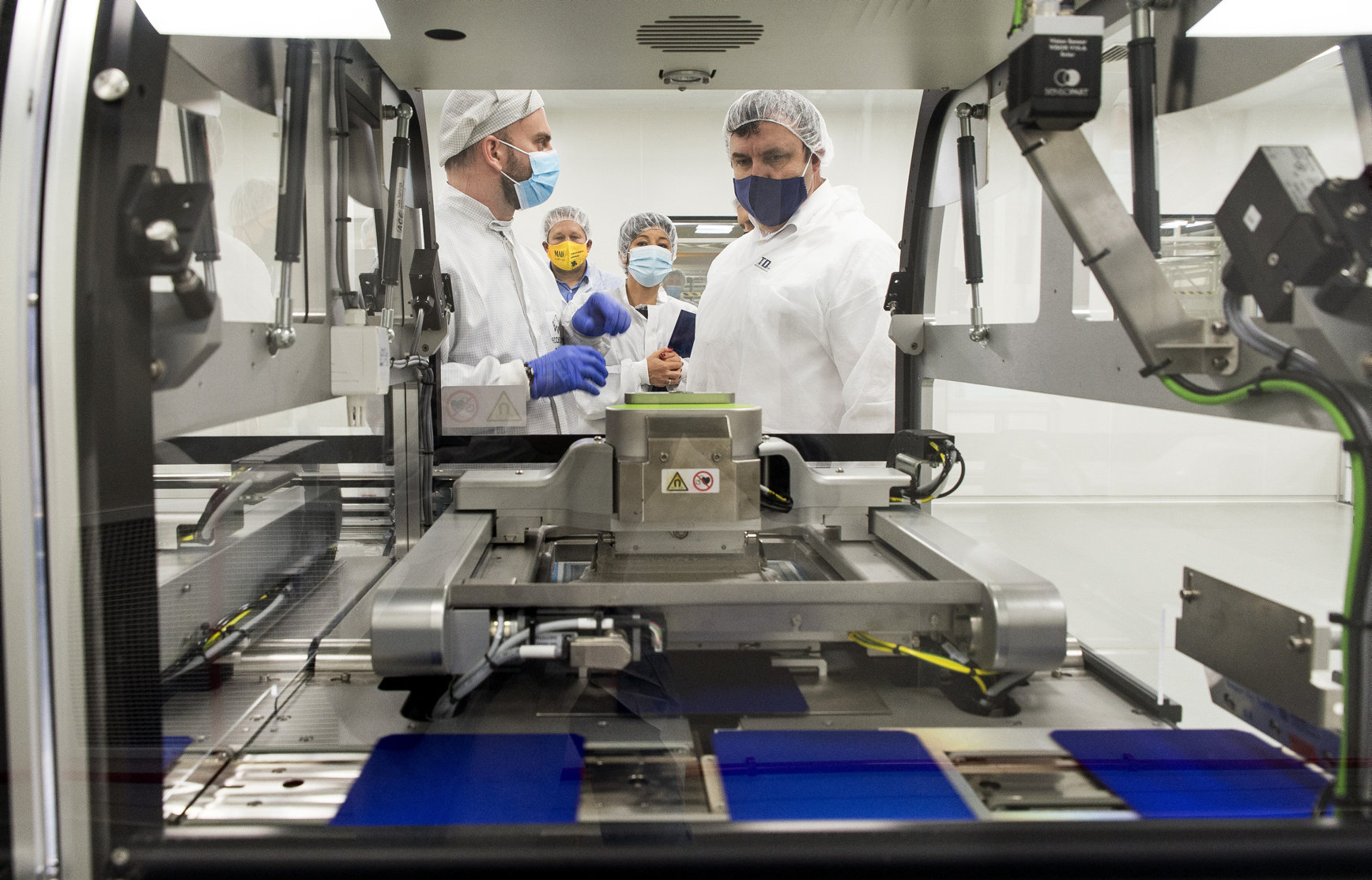 Hungary’s summary innovation index on the European Commission’s annual European Innovation Scoreboard (EIS) has improved by three points to 76.4 since last year, and the country has retained place 22, the innovation and technology ministry said on Friday.

The comparative analysis of innovation performance of 27 EU countries and a further 11 European states, published in late June, categorises Hungary as an “emerging innovator”, making progress mainly in the fields of “Sales impacts, Digitalisation and Linkages”. Improving broadband coverage and government support for business R+D were among the fields laying the groundwork for substantial growth in innovation performance between 2019 and 2021, the report said.

Commenting on the report, László Palkovics, the minister of innovation and technology, said “results in domestic R+D are a baseline for strengthening a knowledge-based, high value-added economy and for sustainable growth in Hungary.”

Compared to the base year 2014, Hungary’s performance has improved in nine areas, the statement said. This year’s three-point improvement comes on the back of a similar growth last year. The ministry’s work on establishing a “high-tech green economy, an innovation ecosystem focusing on universities and strengthening the competitiveness of higher education” are mirrored in the results of the scoreboard, the statement said.

“The strong performance improvement between 2019 and 2021 is the result of improved performance on Foreign doctorate students, Broadband penetration, Venture capital, Government support for business R&D, Product and Business process innovators,” and other fields, the scoreboard said.

Every Independence Day, the Carnegie foundation honors the contributions of immigrants who have strengthened the American nation through the lives they live and the examples they set.Continue reading

The EIS also noted that Hungary has an above average share of Non-innovators with potential to innovate and is showing below average scores on the Climate change. 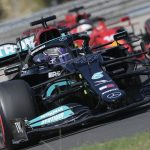