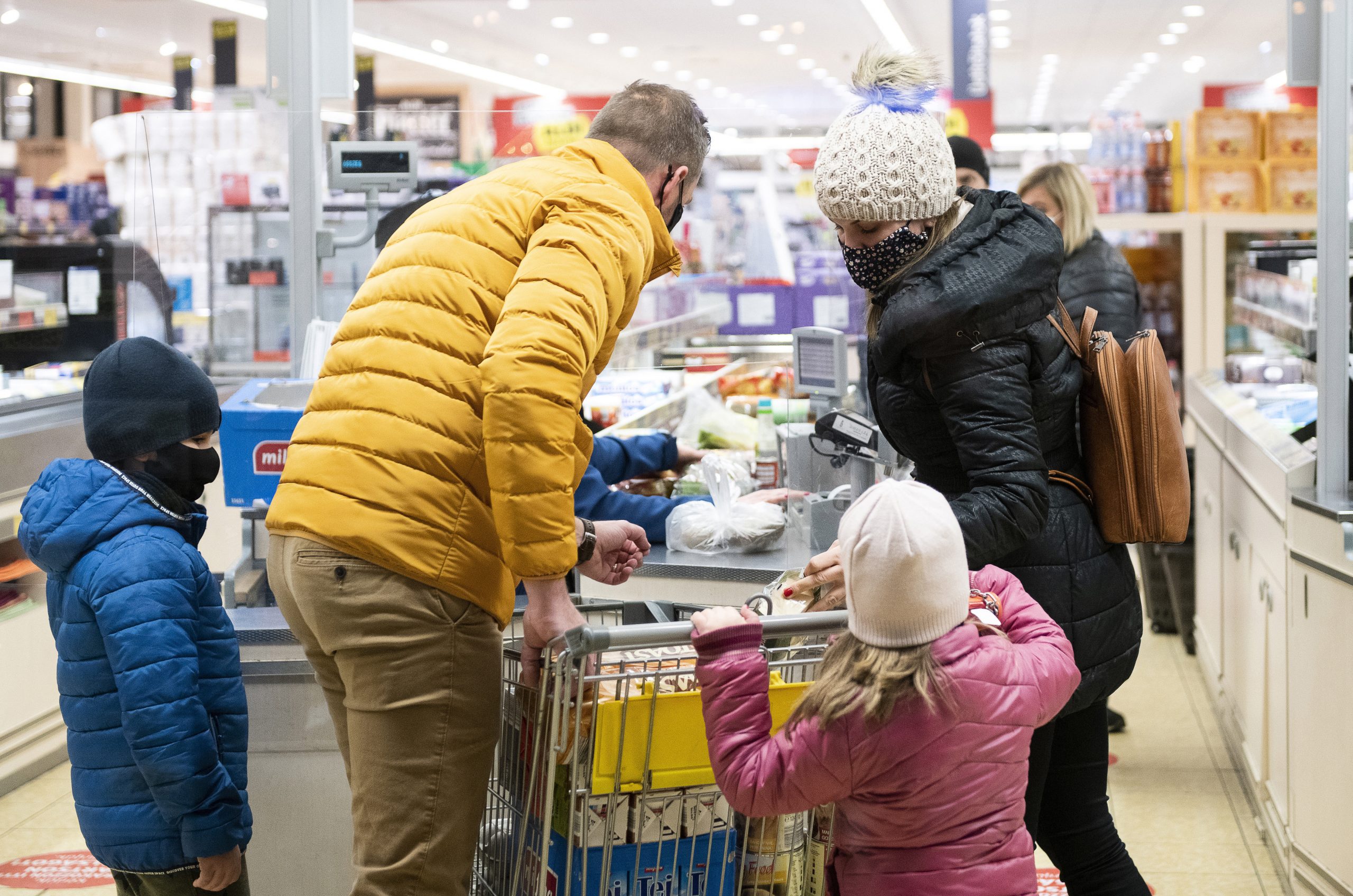 Consumer prices in Hungary grew by an annual 7.4 percent in November, after hitting 6.5 percent in October, the Central Statistical Office (KSH) said on Wednesday. The last time the country saw higher inflation was in 2007.

Harmonised for better comparison with other European Union member states, CPI was 7.5 percent.

Higher inflation is the "price" of effective recovery, but recoveries could be jeopardized were inflation to become onerous, deputy governor Virág warned.Continue reading