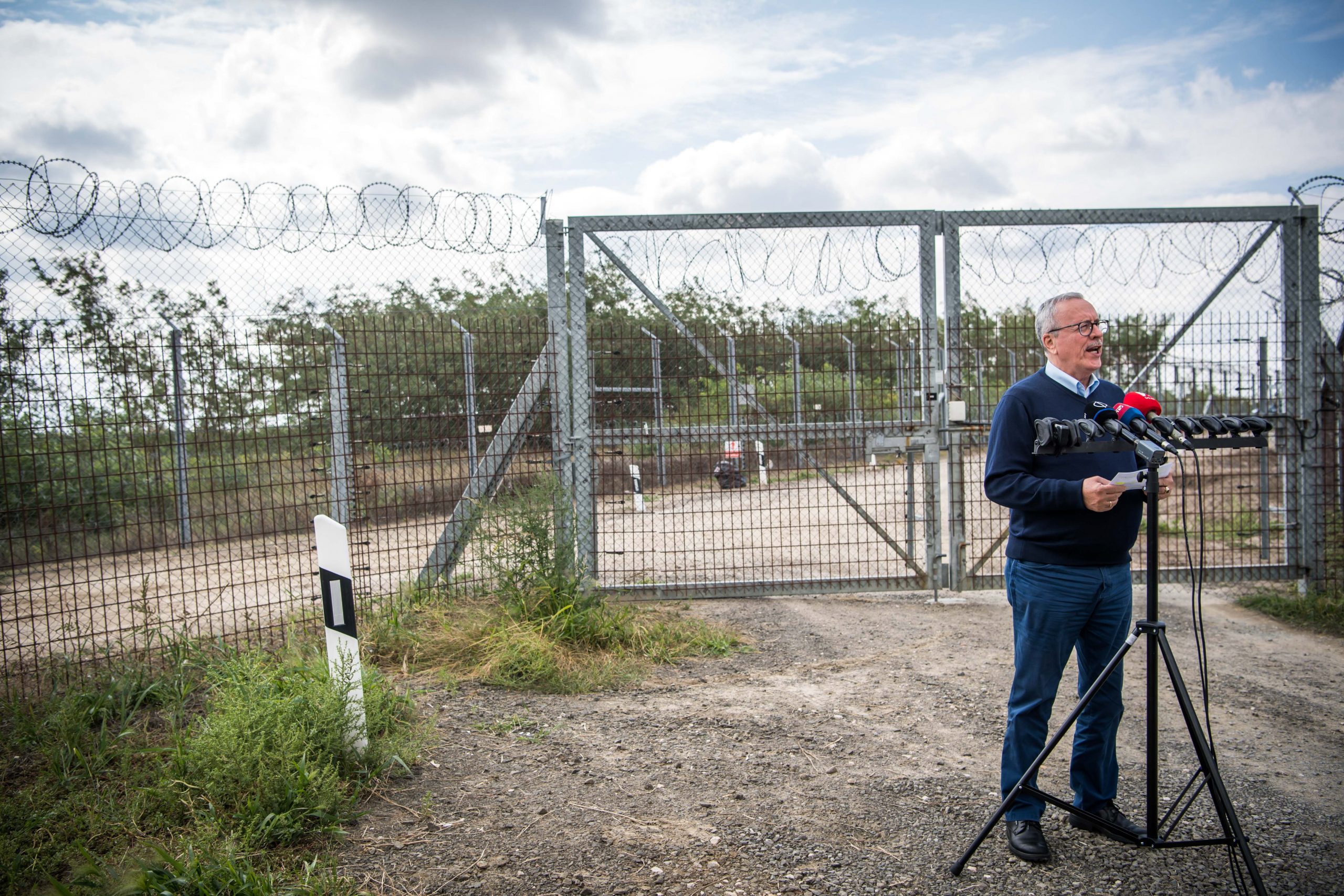 Hungarian border police have stopped 4,200 migrants who attempted to illegally enter the country since January 1, 1,000 more than during the first two weeks of last year, the prime minister’s chief security advisor said on Friday evening.

Most of them are helped by people smugglers, but there have been instances when the migrants made attempts in groups of 40 or 50 on their own, György Bakondi told public news television M1.

“The attempts during the past two weeks have been aggressive and more frequently carried out in groups,” he said.

He noted that under a recent interior ministry agreement, Hungarian and Serbian guards organized joint patrols on both sides of the border over the past month. 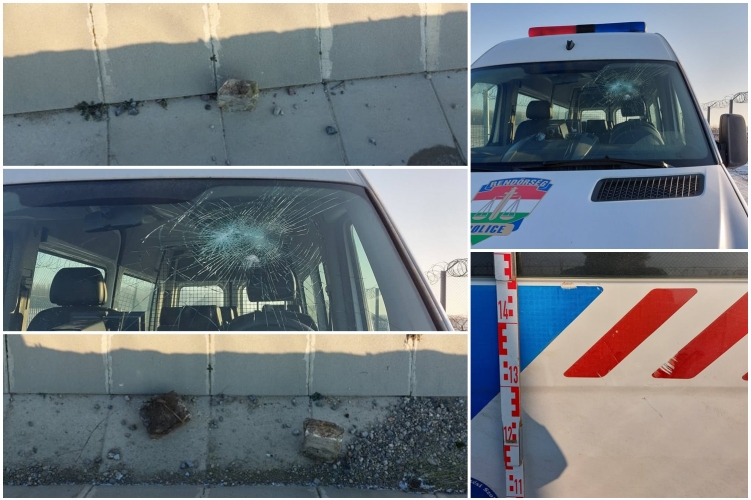 The migrants threw the rocks over the border fence, damaging a police car. No injuries were reported.Continue reading

Citing data by the EU’s border agency Frontex, Bakondi said the most common routes to reach Europe are through Italy and Spain and used mainly by African migrants.