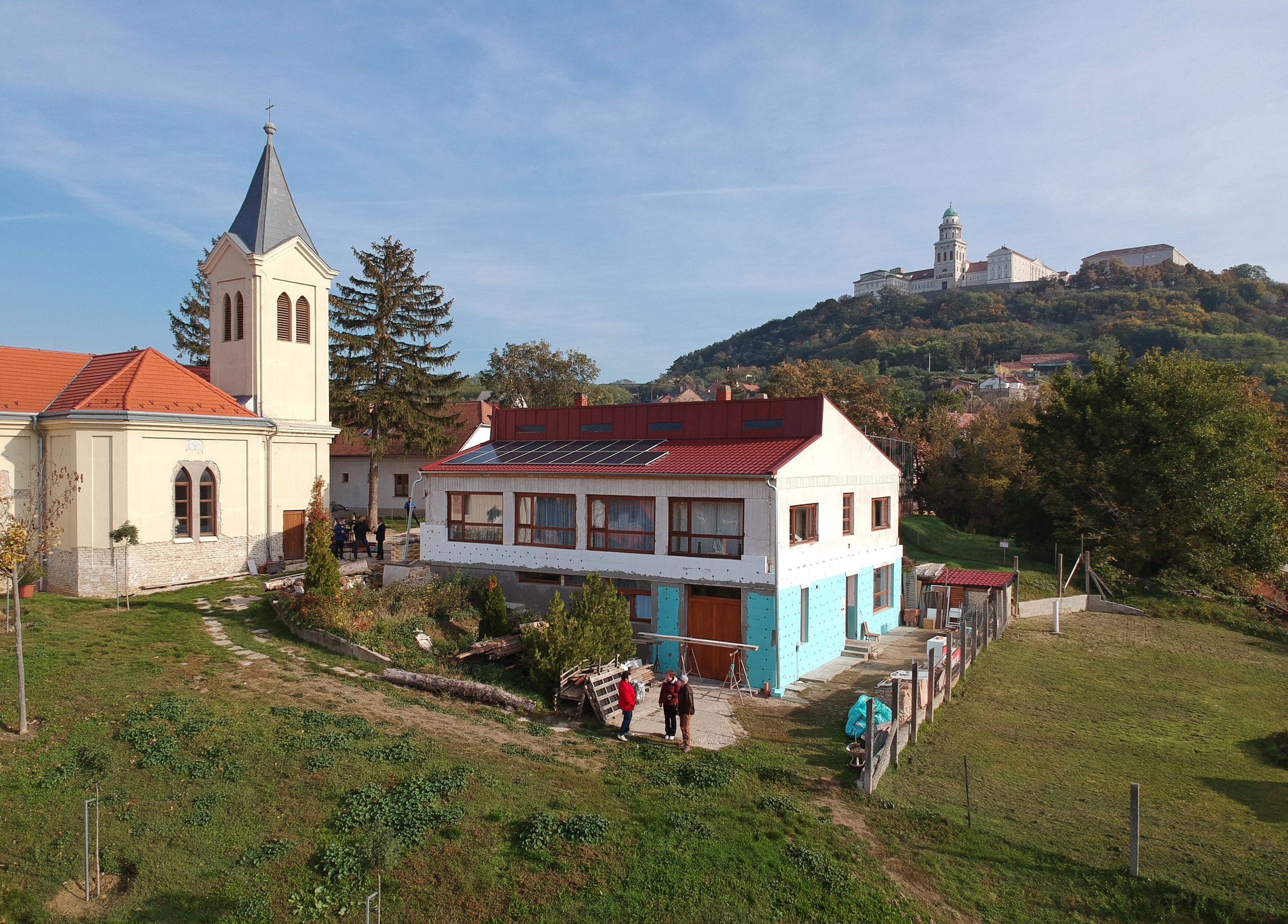 Hungary’s solar energy capacity has grown significantly as the number of domestic household-scale (HMKE) solar panel units grew more in the first three months of 2022 than the first quarter of 2021, the current record-setting year, Portfolio reports. Based off data from the Hungarian Energy & Utilities Regulatory Agency (MEKH), Hungary’s domestic household-sized solar panel capacity grew by 70 megawatts of energy, reaching its current total of 1195 megawatts in this year’s first quarter.

The capacity of Hungarian solar power has grown exponentially since 2012, with the 2021 record marking a major 406 megawatts of growth. While the numbers are looking up in 2022, it is worth noting that in 2021 many people waited before investing in solar energy, and the record was reached in the year’s second quarter.

The total domestic stock of solar power units increased by 6,686 during this quarter, with 6,564 of those units being residential installations. 85.3 percent (102,313) of 141,135 solar power units belong to natural persons, while 20,822 are in the possession of companies, institutions, and other non-natural persons. The size of household units is, of course, lower, averaging around 6.8 kilowatts in energy capacity, while the installations of non-natural persons average around 18.4 kilowatts. 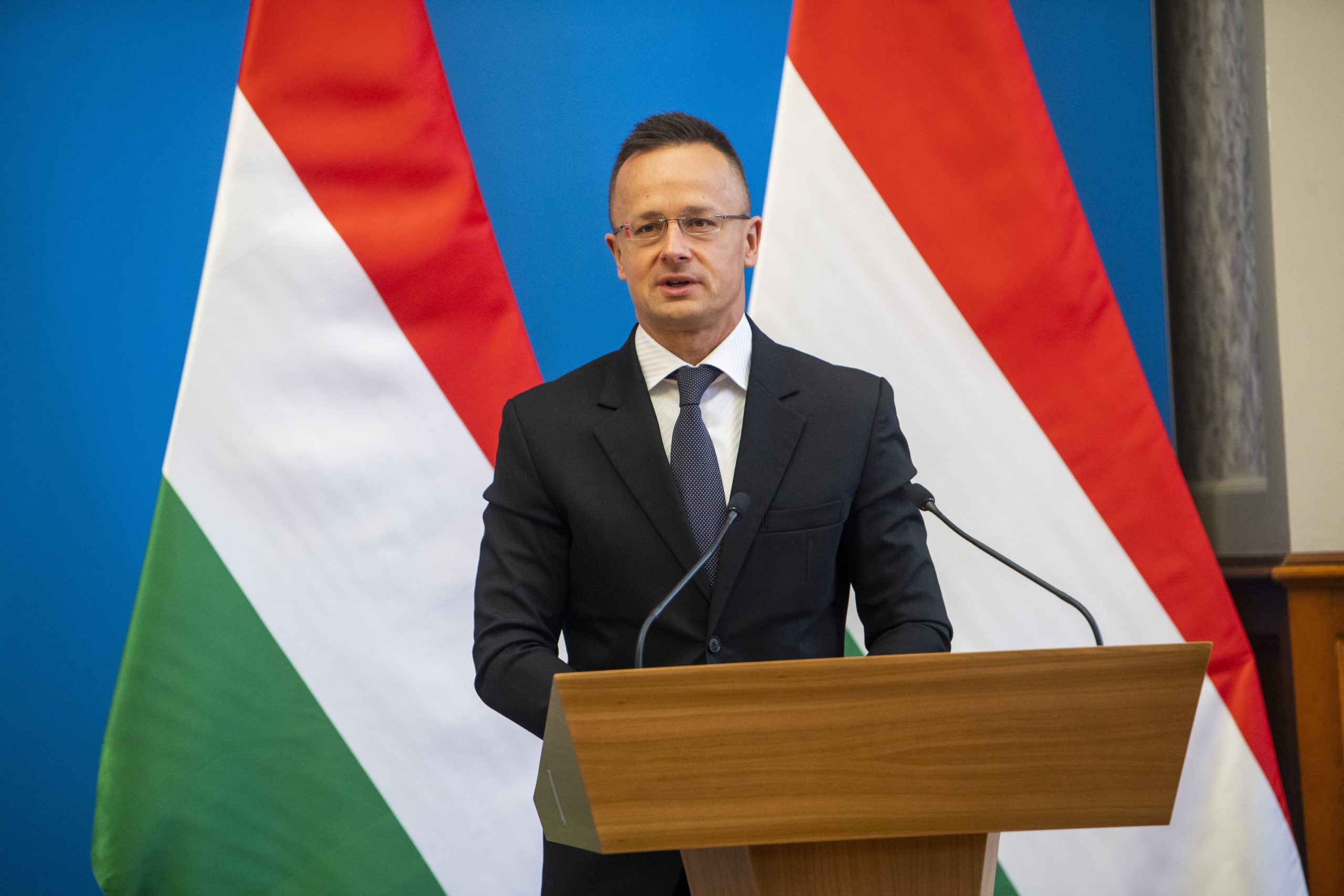 Hungary will speed up the construction of the Paks nuclear power station so that it can start operations by 2030, Szijjártó said.Continue reading

The total magnitude of domestic photovoltaic capacity in Hungary is expected to be above 3,262 megawatts, with the 2030 goal of 6,000 megawatts appearing realistic to achieve. 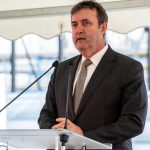 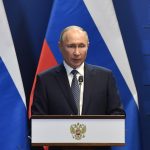