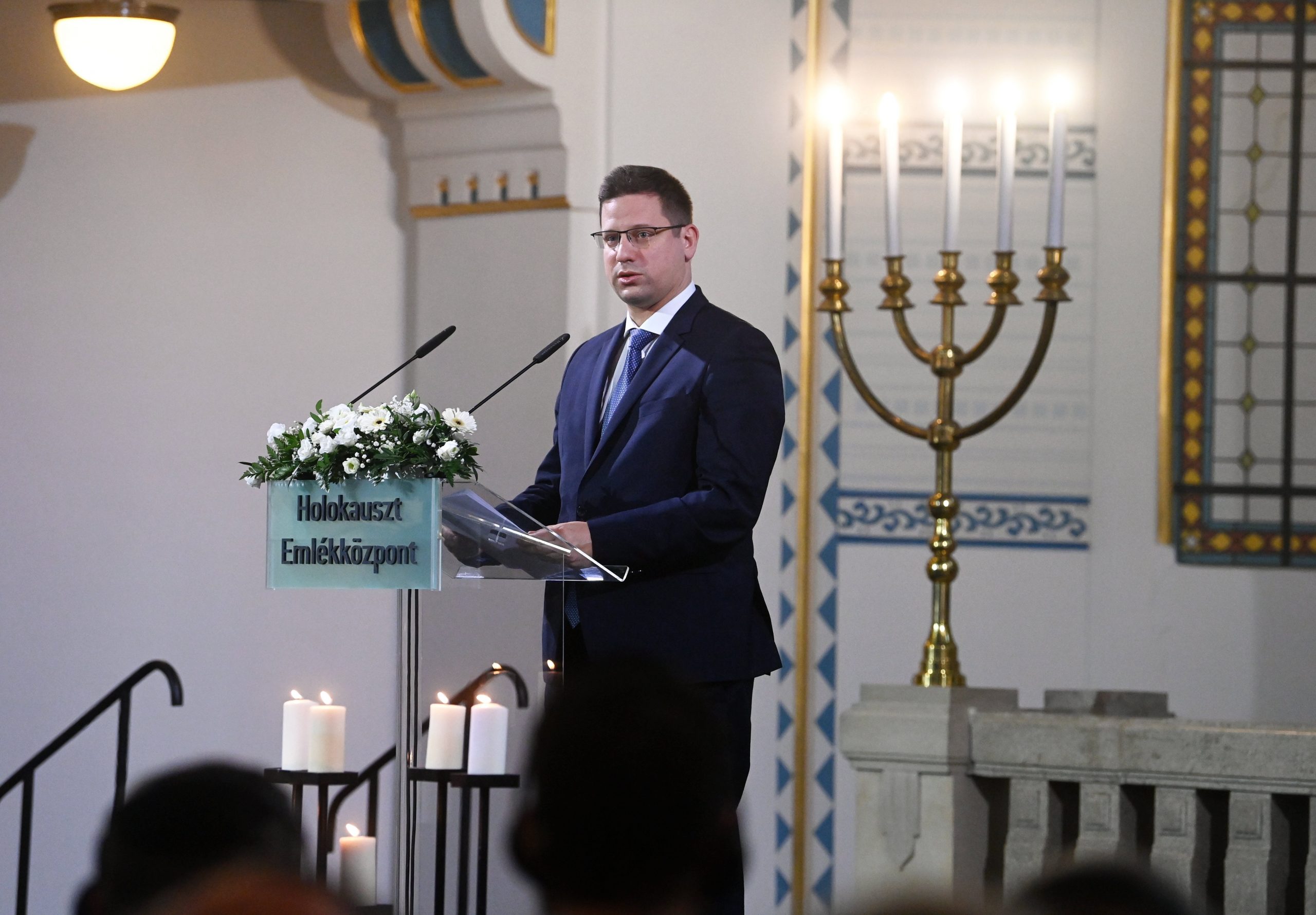 Gergely Gulyás, the prime minister’s chief of staff, attended a commemoration of the Holocaust on Thursday, and said “we must not only not forget who the murderers were but we must also name them”.

The people “persecuted, tortured and killed because they were Jews belonged to us, they were part of the Hungarian nation,” Gulyás said, marking the International Holocaust Remembrance Day.

There is no such thing as collective guilt because “if everybody is guilty, in fact nobody is”, Gulyás said, but added that “the state has responsibility”.

Ever since 1989, Hungarian governments have clearly stated their position that during the Holocaust, the Hungarian state “was not able to, and in many cases would not” protect its citizens, while the Hungarian authorities participated in the deportation of several hundred thousand of Hungarian Jews, Gulyás said.

He said that the heroes must also not be forgotten, people who did not look away and took risks or even sacrificed their lives while protecting Jews. 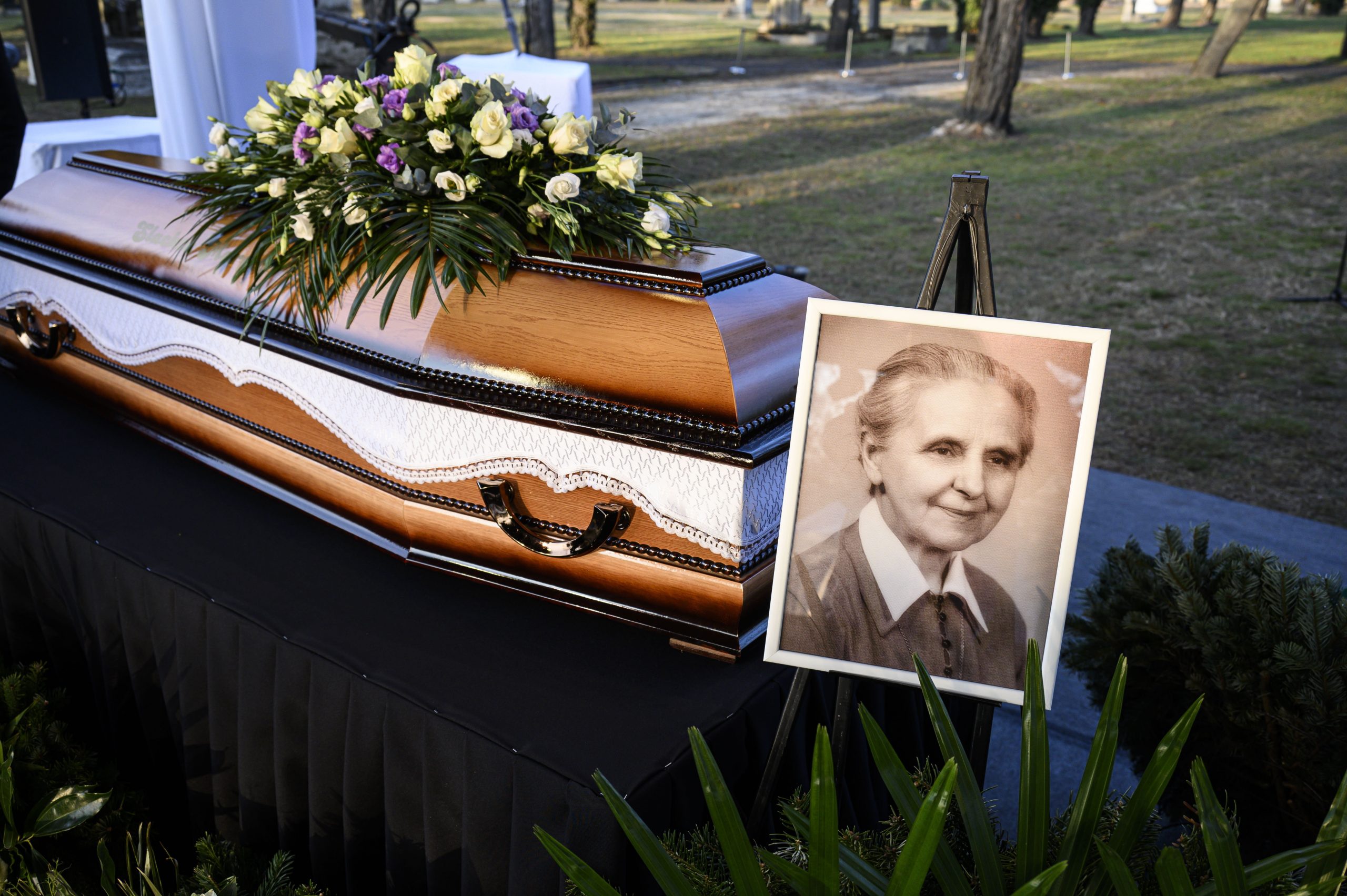 Slachta "represented in words and in action" the notion of Christian love, Cardinal Erdő said, adding that she supported the poor and rescued the prosecuted during WW2, and dared to speak in parliament against the new tyranny that started after the war.Continue reading

Hungary is currently one of the safest places in Europe for the Jewish community, he said. The government makes clear its stand against all forms of anti-Semitism also on international platforms and considers remembrance and the protection of the freedom of thought important, he said.

Gulyás warned about the dangers of the current era, saying that giving up on Europe’s Jewish-Christian roots and culture “poses a danger to us all”. Migration, unless going along with integration in society, threatens the Jewish community the most, he said. 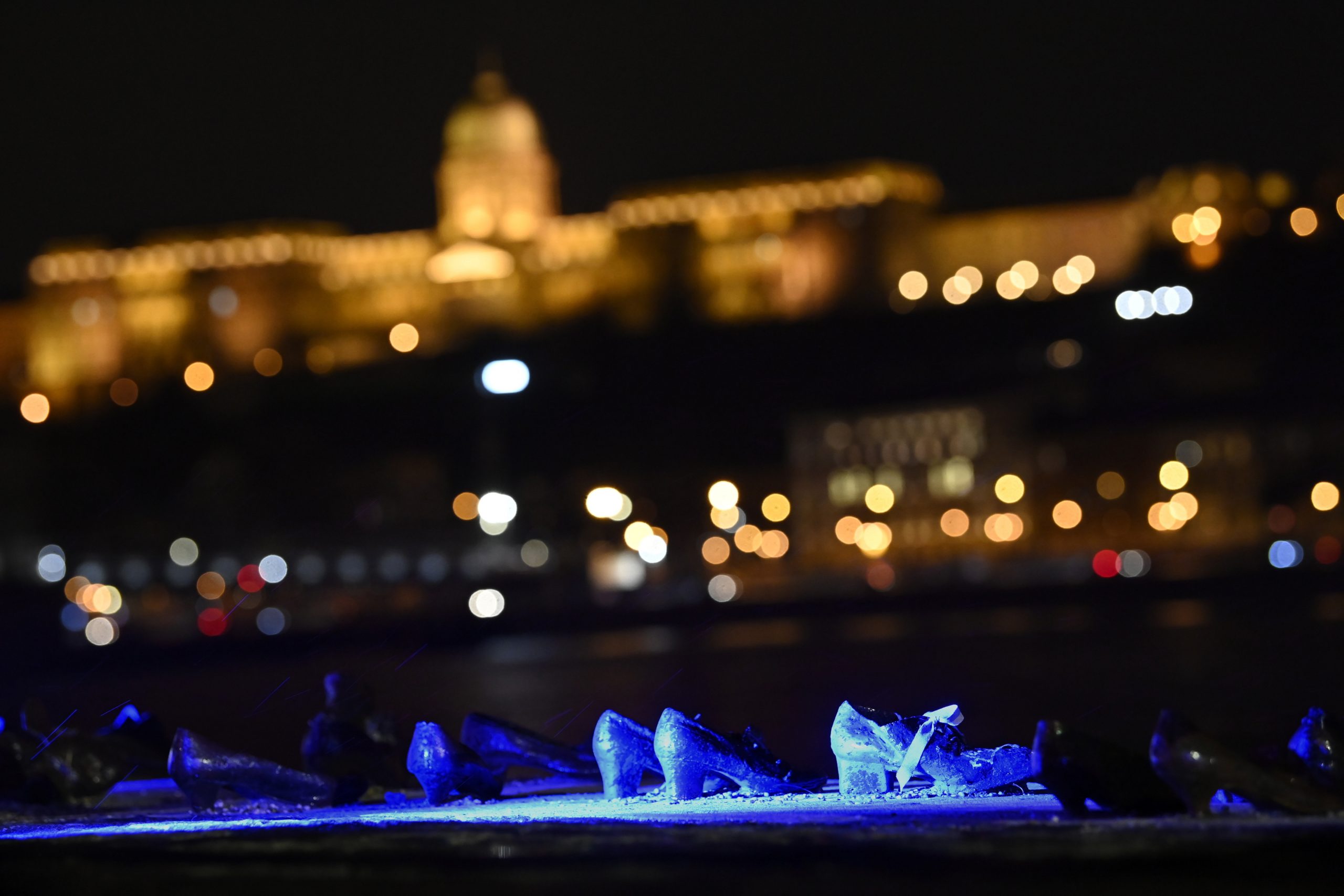 Slomó Köves, EMIH's chief rabbi, said they were commemorating the hundreds of thousands of Hungarian victims who died during the Holocaust "for what they were, not for what they did".Continue reading

French Ambassador Pascale Andreani told the commemoration that the Holocaust had been the most serious crime ever committed in human history, adding that six million people, three-quarters of Europe’s Jewish population and more than a third of the world’s Jewish population, were exterminated.

Israeli Ambassador Yacov Hadas-Handelsman said that 77 years after the Holocaust “we are still three million less” than before the start of the second world war, adding that the reason for mourning would “will stay with us forever”.

Russian Ambassador Evgeniy Stanislavov told the event that it was impossible to understand how people had been able to commit the cruelties of the Holocaust and it was equally impossible to understand that neo-Nazis were still holding marches on the streets of some modern European states. “This is why it is important to preserve the truth so that it stays with us as a lesson as well as a warning,” he said.