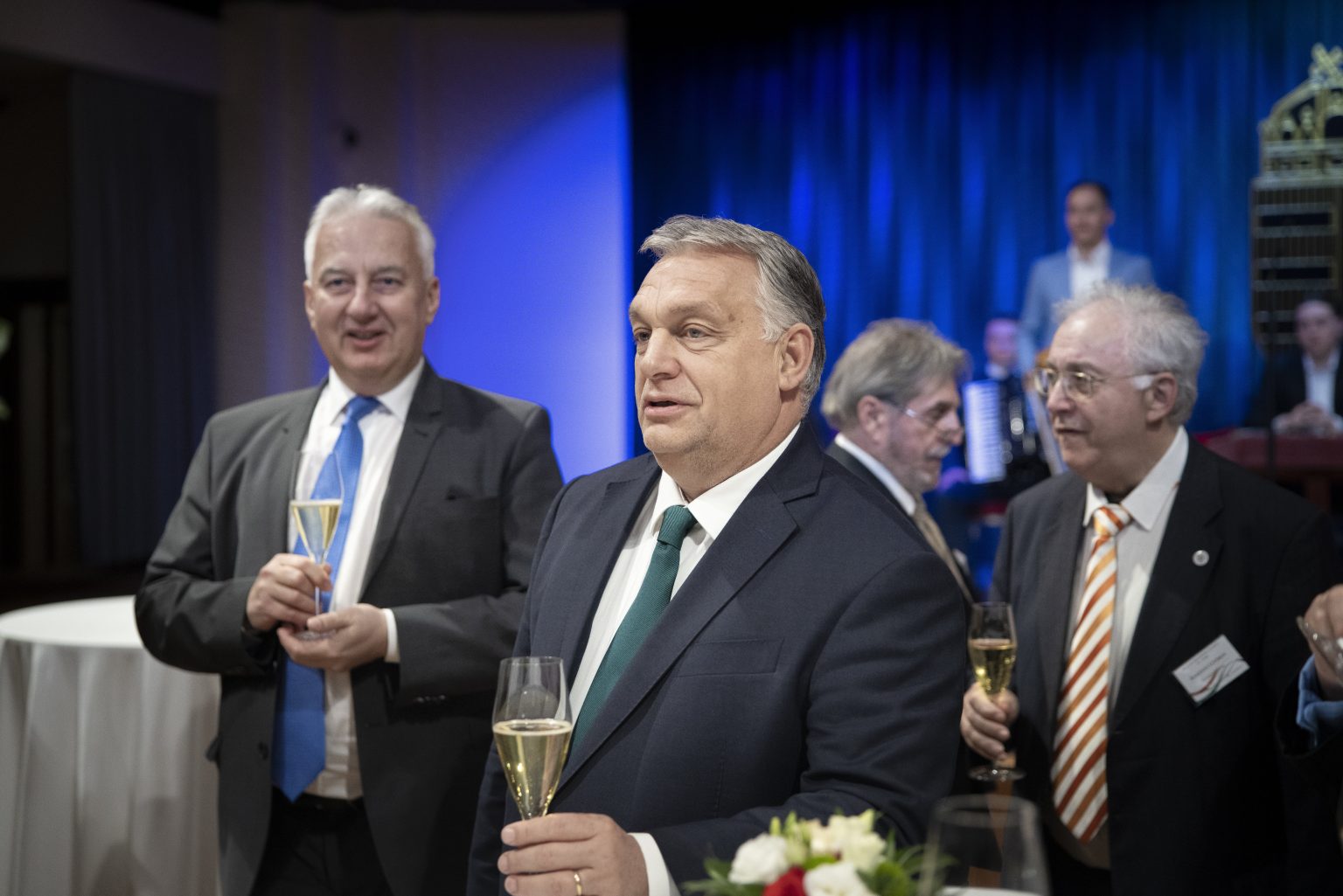 He thanked his guests for the fact that the organizations led by the Council had “successfully and bravely stood up for Hungary in international debates worldwide, and also during recent times.” 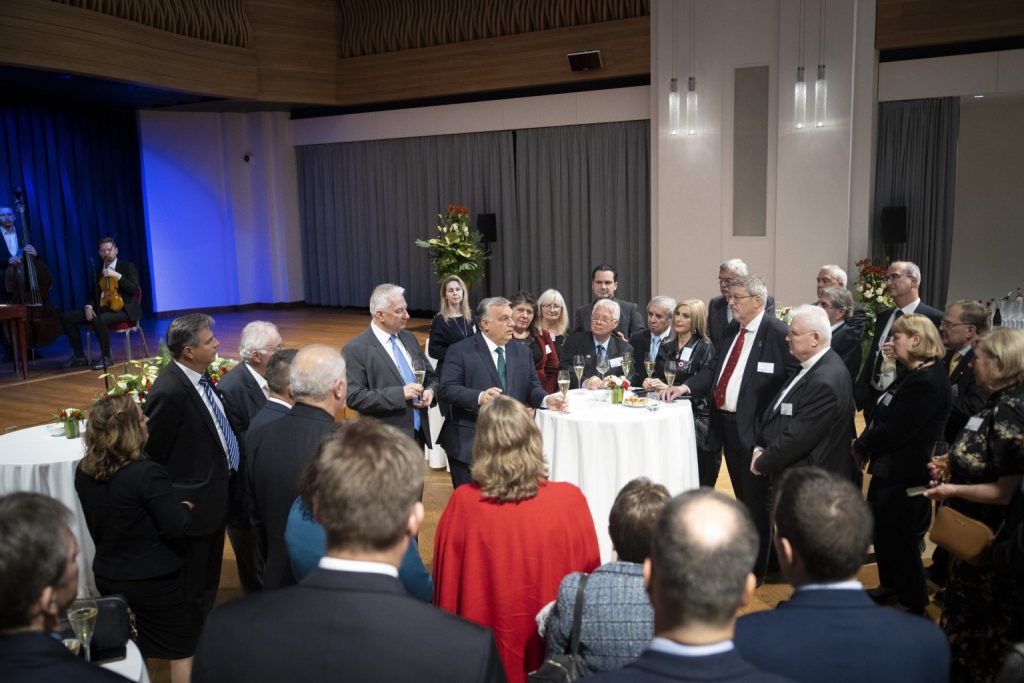 According to Orbán, the situation of Hungarian communities around the world has not become any easier since the last meeting of the Diaspora Council, and now there is a war under way. It is not easy to stand one’s ground and to pursue a reasonable policy; we are also being kept under pressure from Brussels, and in the meantime, an economic recession is unfolding before our eyes, he said.

In the prime minister’s view, the most likely scenario is that in the European Union, only the countries of Central Europe will be able to stay out of this recession. This is also Hungary’s goal, and there is a realistic chance of achieving it if the government successfully completes the job of crisis management.

Today, we have more allies, more friends in international politics than ever before,

“We are a global nation, and in the international clamour of battle every voice is important; every voice which counters the many unfounded negative opinions that are being spread about our country by our political opponents,” the prime minister stressed at the reception. 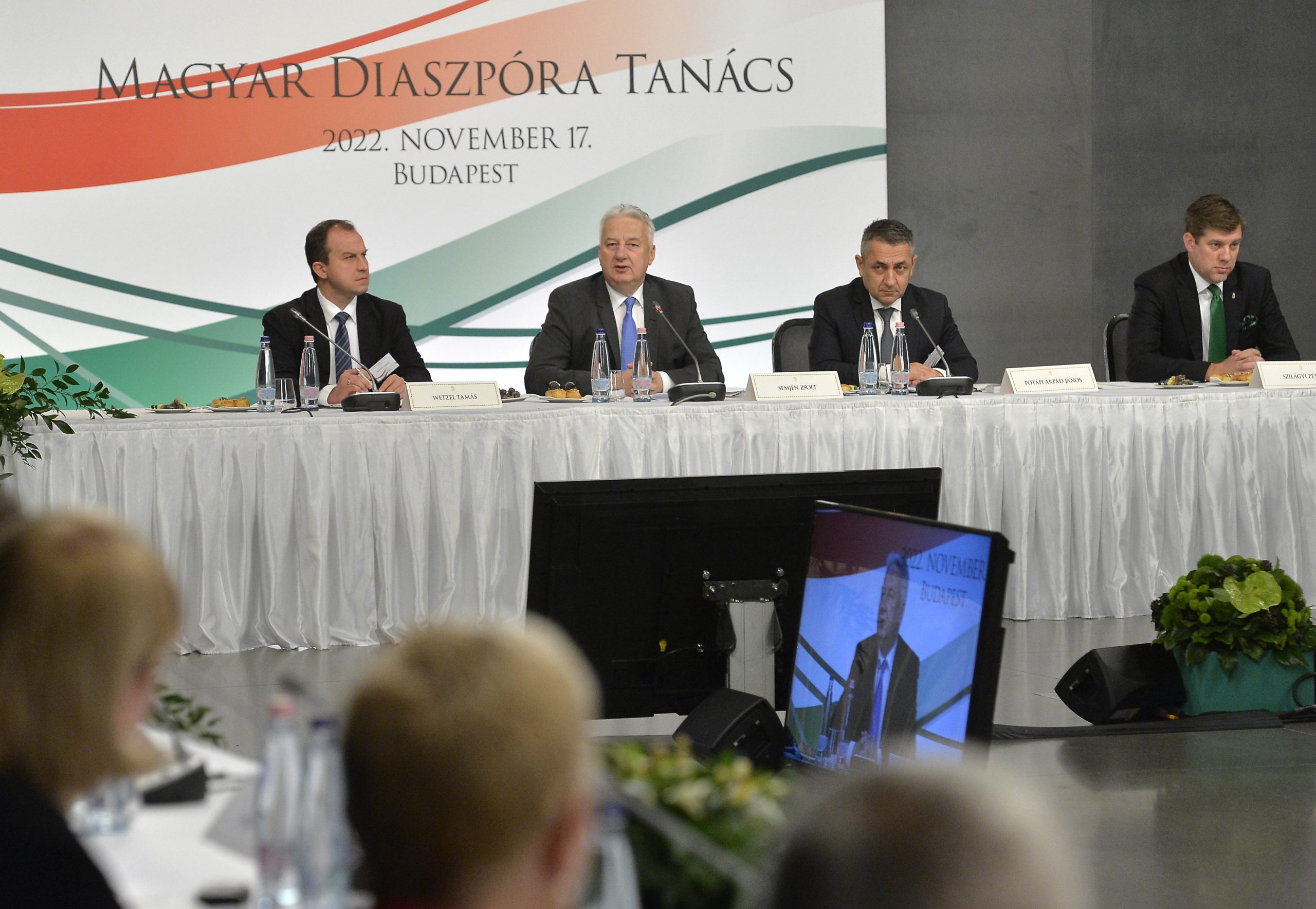 At Wednesday's government meeting, a decision was taken to set up a Welcome Office to help those who decide to return to Hungary either permanently or even temporarily.Continue reading

He pointed out that “we stand on the Hungarian side of history, and will remain there.” “We will stand up for our interests, this is how we will perform the task of nation-building to which we continue to ask for the valuable contribution of the Diaspora Council and for which we are grateful,” Orbán continued.